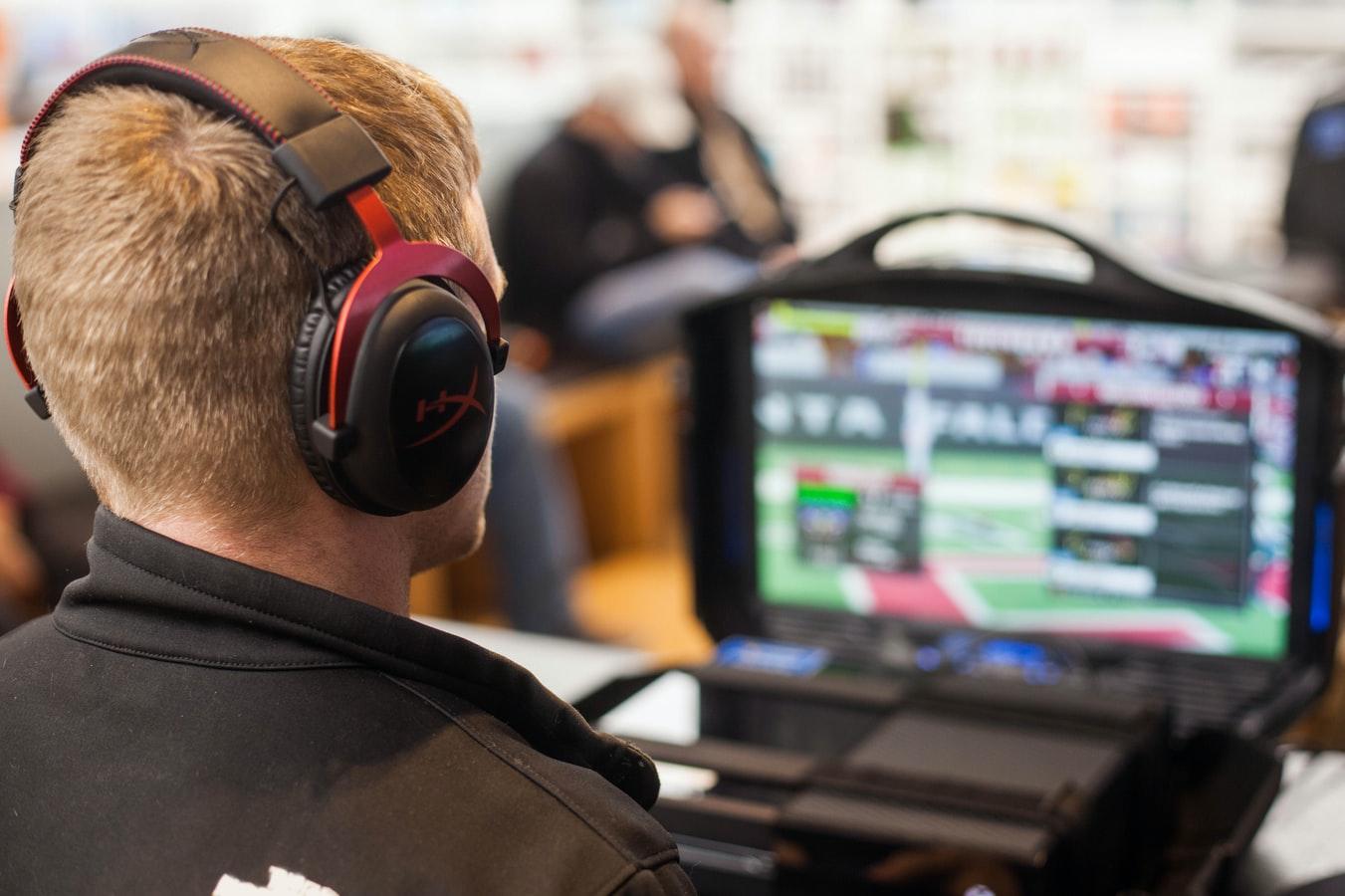 Esports are the hidden gem of the gambling world, generating vast income for bookies who offer them to millions of willing punters ready to bet on them. So it comes as a bit of a surprise that they have yet to be categorised separately. The online gambling market as a whole lumps them under the general terminology of ‘sports betting’ which is rather odd considering certain other categories it recognises.

In its latest report on current gambling trends, the UKGC (United Kingdom Gambling Commission) only gave esports a cursory mention, almost an afterthought right at the end of its annual report, yet virtual sports, those involving ‘unreal’ mock ups of various sports have their own category.

For that reason, it’s a hard task to find any reliable sources which quantify the extent of legitimate esports gambling, because the gambling statistics simply don’t exist.

Although to millions of esports fans it might appear a glamorous lifestyle and probably is for the top ranking players whose winnings are in the millions, whereas for those working their way up it’s a different story. Quite a number of the pro teams are made up of unpaid players who rely on tournament winnings and sponsorship to provide them with an income.

At present there is no overarching authority for esports and although the organisers strictly invigilate the top tournaments, there is little policing of the qualifying rounds. This in turn has led to suggestions of match fixing and illegal wagering.

The closest to instilling authority is the eSports Integrity Coalition (ESIC) which also works with correctly licensed bookies offering esports to ensure fairness and eliminate cheating in matches, but it is not enough for esports to be considered a ‘reputable’ sport thus far.

Of the many games that are recognised as clear esports favourites, Dota 2 and CS:GO are the out and out leaders of the pack, with Fortnite coming in a close third. Most esports fans are players themselves and there is a whole culture of status amongst them relating to skins. Inevitably, this has led to something of a black market situation, along with illegal skins betting.

In esport games, skins are clothing or accessories that aesthetically enhance a player’s avatar or possessions. The top game for skins trading is CS:GO, due to the obvious weaponry that attracts players. Being a first person shooter, the type of items that are skins in CS:GO are gloves and a variety of weapons.

Skins can be bought and sold online Via Steam, the official site belonging to game developer Valve. CS:GO skins are graded for quality, rarity and in some cases underlying traits like kill stats. Each skin is assigned a value and the most sought-after skins can sell for thousands.

Trading skins is not a problem in itself, but some of the sites also offering that service are another story. Not only are they unfair with their pricing, some found it easy to step it up and offer skins betting alongside buying and selling.

Skins betting is completely unregulated, so it is only on the esports forums and websites that you’ll learn much about it. Gambling is offered in a variety of ways, with casino games being the most popular option.

What is the problem?

There are actually two main problems with skins betting. The sites offering the service are unfair with their valuation of the skins, so players can end up losing out that way. In addition, the sites purport to be trading sites, rather than gambling sites and therefore do not have measures in place to prevent under age users.

The type of scenarios we have discussed here have identified issues within the esports culture. In fairness, Steam and Valve have been systematically disassociating themselves from any third-party sites that might make them appear disreputable, but that has not entirely stamped out the illicit gambling problem.

Esports would benefit from an overall authority that is willing to implement some tough rules and bring this sports category to a place where it is recognised as a reputable sport in its own right.