Home Blogs The Increase of gambling in esports 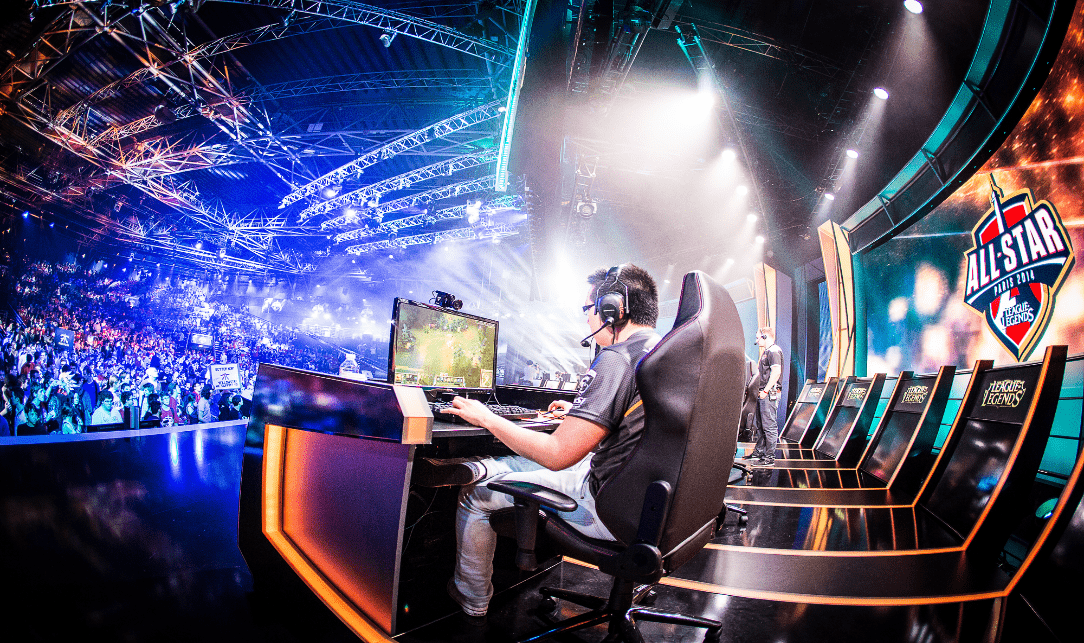 There has always been a form of relationship between gambling and Esports. Over the years, the industry has evolved from being a lucrative yet badly unregulated gambling world to a regulated world like that of traditional sports.

Regulated gambling on esports has significantly increased with many regulated esports bookmakers now available. We can attribute this to be a natural phenomenon, as bettors always seek for new opportunities to bet on their loved titles. This results in increased depth in the number of markets available to punters. Esports betting now follows a similar pattern to betting on traditional sports.

Let’s consider the game – Counter-Strike. You will find betting markets on map score, handicap, players with the most kills, etc. Furthermore, esports bookmakers are taking advantage of the availability of live and instant esports data. This is making esports gambling a really interesting world.

The trading director for Pinnacle, Marco Blume, recalled in a recent video conference when esports gambling used to be strange. He said when Pinnacle started with esports in 2010, they got excited about getting only $100 wagers in a week. But it is no longer a strange occurrence as they witness millions of wager weekly now.

This season of the coronavirus lockdown has also helped to cause an increase in esports and online gambling. As traditional sports are closed, the best option available for lovers of sports betting seems to be esports betting. Hence, many bettors have rushed to the esports gambling world.

Thus, even though overall gambling declined, betting on esports games increased tremendously. Many video game publishers are finding it tedious to respond to the surge. In Europe, it was reported that half of the betting since March 2020 was on esports. Many esports bookmakers have experienced a rise in esports betting of over 40 times the usual due to the coronavirus lockdown.

“Esports is king now,” Marco Blume said proudly. He noted that since March, esports has been number one globally on its platform. He also said esports has brought in the majority of the wagering for them.

Overall, the global esports betting revenue is expected to double in 2020 to about 14 billion dollars. Many states in the US like Colorado, New Jersey, and Nevada are struggling to get ahead of other states in offering esports. Nevada approved the first esport gamble in 2016 and approved two esports tournament in 2017. Since March 2020, the state regulators have approved gambling on 13 different esports tournaments and leagues.

Many global sportsbooks now feature automated football matches (computer against computer) within the FIFA 20 game by Electronic Arts. In the US, FanDuel and DraftKings have offered free new contests based on automated games of Madden NFL 20 also from Electronic Arts.

Some players in the Industry believes that more state government will soon embrace revenue from online gambling – specifically esports – as taxable.

New Jersey which initially banned betting on video games is now trying to catch up on esports. This is after they led the way in making the supreme court expand sports gambling.

About 15 states currently allow legal sports gambling. Many more states are also embracing esports and alternatives. The alternatives to esports include the new casino bonuses on new online casinos 2020.