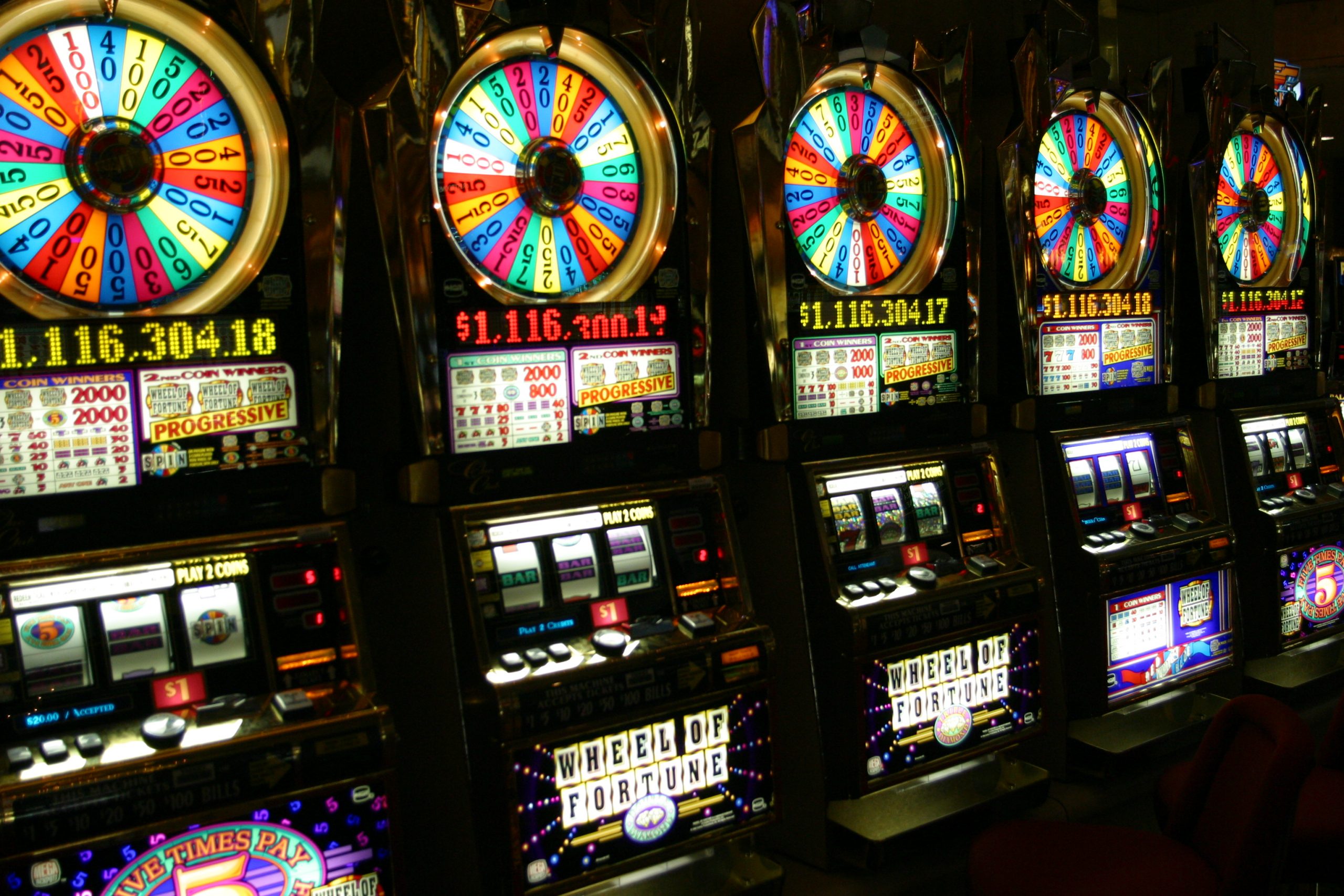 When it comes to online gaming, one of the most popular titles in the world is Mega Moolah. While there isn’t the constant demand for more content like with World of Warcraft, as you can see right here, people flock to online casinos that feature the innovative progressive jackpot slot. But how did the somewhat humble-looking slot game come to dominate online casinos?

An aesthetically appealing game in a growing industry

The key to online slot games, particularly in 2006 when Mega Moolah was launched, is to have an appealing theme to attract new players. From there, it’s all about the gameplay features. The Microgaming creation succeeds on both of these fronts.

The game features a wild African safari theme and an ever-increasing progressive jackpot. You can see the game in action here for yourself, but the Mega Moolah slot is a thrilling title thanks to these two aspects being core to the gameplay. Everyone likes lions, elephants, buffalos, and giraffes, so it shouldn’t come as a surprise that making them the high-value symbols makes the game very appealing.

A lot of the game’s fame can also be credited to it being a pioneer of the progressive jackpot feature. It may have been released over a decade ago, but the online casino scene was still very competitive back then, so all games were vying to stand out. It’s unique ability to offer a multi-million jackpot that randomly pays out to anyone on the game at the right time has earned a long-lasting fan base.

As you can see by the forecasts here, the global gambling market continues to grow each year, so the most impressive factor about Mega Moolah is that it has been able to remain so popular. Its graphics may now be a little outdated, but its notoriety as a millionaire-maker has enabled it to remain a dominant force.

Catching the headlines by breaking records

Mega Moolah’s popularity is indisputable, and while it won’t ever get a big-budget movie deal like World of Warcraft did, it does manage to capture the public’s attention on a regular basis. Due to its progressive jackpot being seeded at $1 million, any win of the mega jackpot will crown a new millionaire.

The ever-escalating nature of the game feature means that the longer it takes for a player to randomly trigger the top prize, the larger the prize becomes, leading the headline-catching wins. In 2015, Mega Moolah made its way into the Guinness World Records when a British soldier won £13.2 million (roughly $17 million) from a 25p stake, as you can see in this news article. The incredibly popular slot game has gone on to break its own records since.

Through its likable icons and incredible ability to make millionaires, Mega Moolah has become a