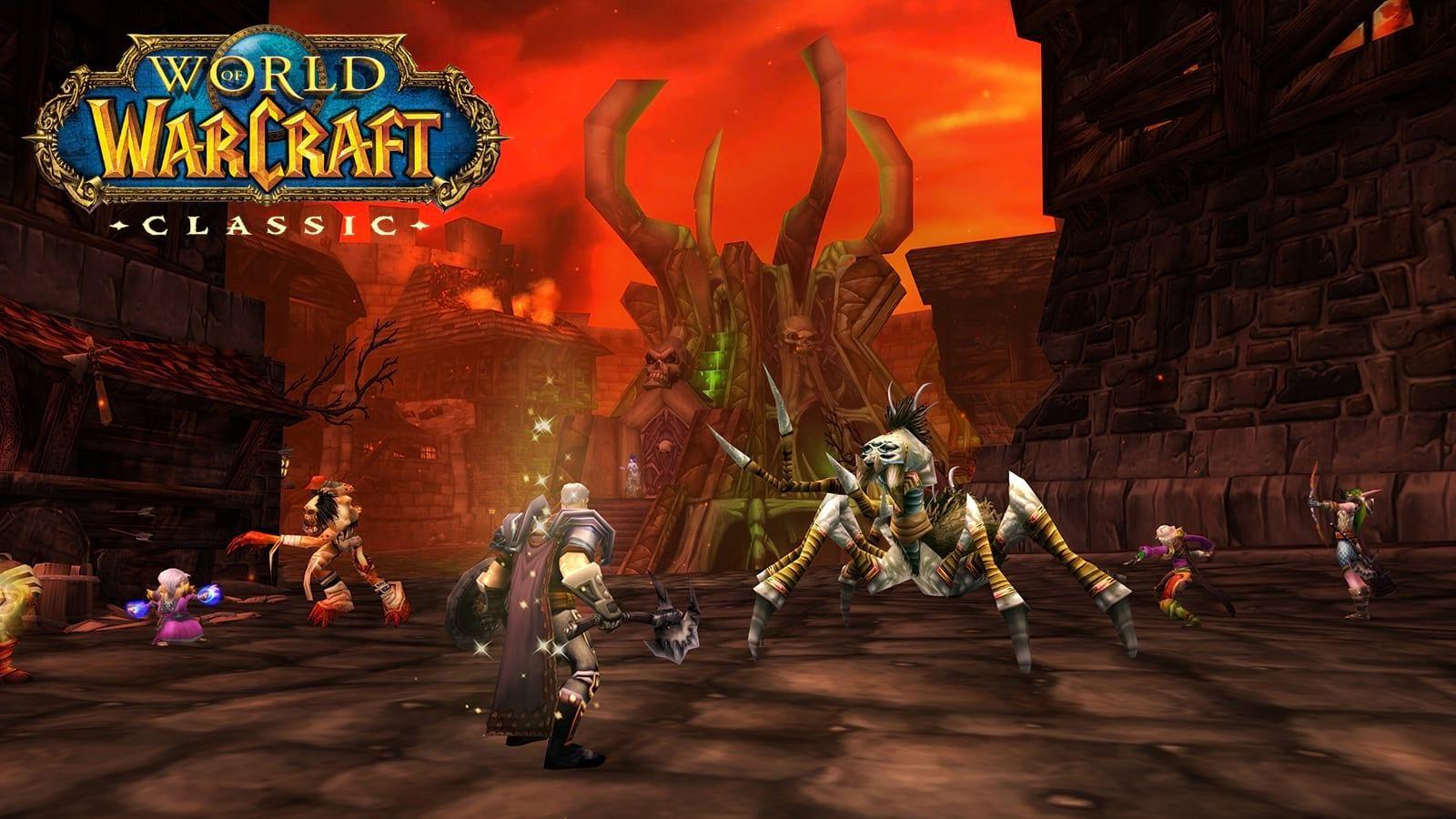 According to a recent post on the game’s official forums, Blizzard has finally answered to the requests of its players and will be opening a dedicated realm for its Latin American World of Warcraft Classic players.

We’ve seen a large measure of feedback and requests from Latin American players who are currently playing WoW Classic on many different realms, and we want you to know:

We’re working to create a new WoW Classic realm in this region for Latin American players.

This will be a PvP realm that characters can transfer to for free from any other PvP realm in the region for a limited time. Of course, you will only want to make that move if you prefer to speak Spanish or Portuguese.

As of now, there is no official announcement as to when the new realm will open up. We’ll be sure to update you soon!