There’s something uniquely surreal and enjoyable about playing a game within a game. From the earliest days of the industry, developers have toyed with this trope. From the thrill of the 3D bonus stages in the early Sonic the Hedgehog Genesis games, to peacefully whiling the hours away fishing at Hyrule Lake in The Legend of Zelda: Ocarina of Time, mini-games have been a mainstay in major titles for decades.

As games have grown more sophisticated, so have the easter eggs and mini-games developers have inserted into their works. Some of these are objectively great games in-of-themselves that you could imagine playing in the form of a small indie release, or as a mobile app.

MMORPGS, with their unceasing commitment to vast and immersive world-building, are one of the best places to find these surprisingly well-rounded diversions. Below we’re going to take a look at some well loved games-within-games from some of the biggest MMOs today.

This one requires a small qualification, as technically this game does not reside within its direct inspiration, but is rather a very closely related spin-off. Hearthstone was released in 2014 and is a completely absorbing deck-building style card battle game drawing on the lore and aesthetics of everyone’s favorite MMORPG, World of Warcraft.

We don’t see any reason why Hearthstone couldn’t be integrated into the main game seamlessly – after all, how much fun would it be to sit down in a tavern in Ironforge after checking out the auction house to play a few rounds of Hearthstone with a friend? Regardless of wishful thinking, all fans of the main game will find something to like about Hearthstone as it delivers great gameplay mechanics and visuals, surprising depth, and a relaxing way to bathe in the warm glow of World of Warcraft’s unique visual style.

It’s amazing to think that Grand Theft Auto Five came out in 2013. Today the game still enjoys around 200,000 daily players duking it out on the mean streets of Los Santos in its online mode. Like every RockStar game, GTA 5’s depth and attention to detail is extraordinary with few games able to match the number and variety of things to see, do and explore. 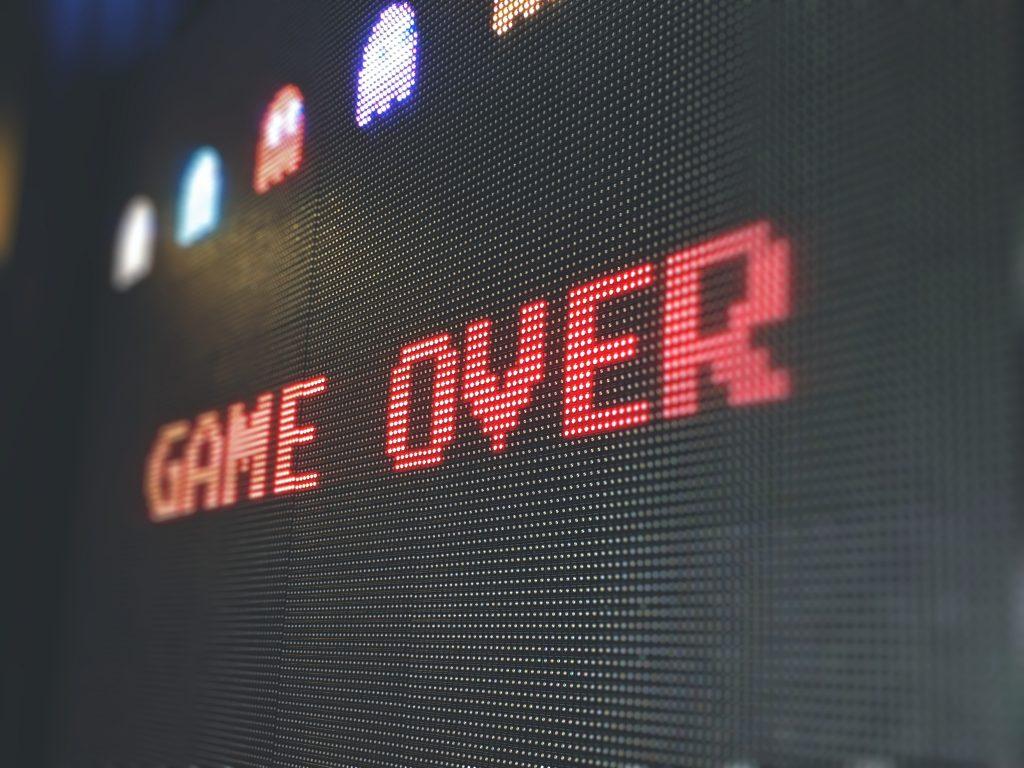 Returning in GTA 5 is casino gaming, a popular component of previous titles. Arguably the star among the in-world Diamond Casino’s offerings are its slots games, which are so well implemented they resemble and play like the best online slots titles you can find on the internet today. Though, as a caveat it bears noting that unlike leading real-world online slots, GTA 5’s have been proven to be rigged, as befitting the seedy low-life stylings of the game at large!

Elder Scrolls Online is now going from strength to strength, and, following a bumpy first few years, is finally delivering on its promise to serve up a slice of Elder Scrolls action in an MMORPG format. Now, with the arrival of the High Isle Chapter DLC back in June, ESO has added its own take on a deck-building game to the continent of Tamriel.

While this title shares some note-worthy similarities with Hearthstone, given it’s a deck building game, the format is actually quite distinct. For one, it’s fast-paced with turns, timing out after 90 seconds, makes it play fast and flowing especially when compared to Blizzard’s more ponderous and strategic take on the genre. The basis of Tales of Tribute is to outwit and outplay your opponent, with the winner gaining victory by being the first to reach 40 prestige points.