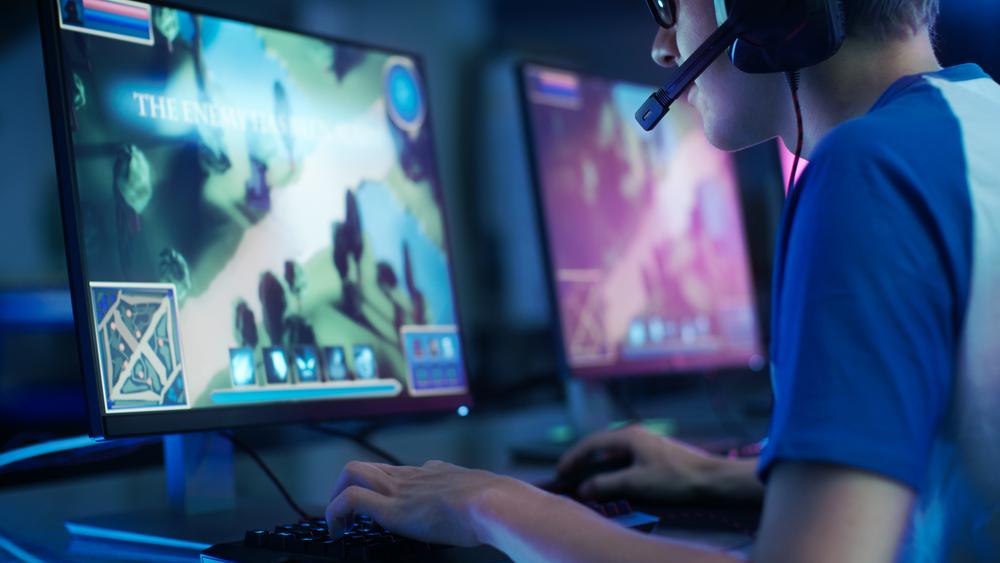 The first mobile app was created in 1997 by Nokia, and it was included in the phone manufacturer’s 6110 model. It was an arcade game called Snake — one of the most iconic rudimentary games of all time. It featured a serpent trying to bypass pixelated rocks with the help of the players dexterous fingers quickly typing on the keyboard and finding the right direction for the twisting reptile.

The graphics were rather low-resolution for today’s standards, but since it was the only mobile app at the time, it was a huge sensation. The pioneers of the digital world noticed how much attention this invention garnered, so they focused their knowledge, skills, and money on its further development.

The spectacular result of this endeavor can be seen in all the games available today. Not only are their graphics out-of-this-world, but there are also mobile app versions of the most popular PC games of today, such as GTA V, Assassin’s Creed, GRID Autosport, and the like.

Given the rapid expansion of the digital world, it’s no wonder many industries followed suit and started taking part in it. The gambling industry — now popularly called iGaming — was among the first ones to do so.

Not long after its immersion in the world of modern technology in the early 2000s, it joined forces with the gaming industry to create the first mobile casino app. Nowadays, app stores are filled to the brim with both video games and casino apps.

In this article, we’ll cover many interesting topics — from the most exciting video games available to mobile users to the best poker app for real money! Read on if you want to learn more about this.

Since app stores are flooded with millions of video games that are difficult to categorize, the first thing we’ll do is divide different apps according to their game types. There are:

If you prefer to immerse yourself in a fantasy world rich with complex plots and characters, you should opt for RPG, MOBA, adventure, or strategy games. On the other hand, if you just want to kill some time while on the go, card games, arcade games, and puzzle games might be the best choice for you. Whatever you choose, fun is guaranteed because software providers work relentlessly to create a captivating gaming experience.

If you’re eager to play new games, we’re happy to recommend our top ten list. Just visit your app store and search for one of the following titles:

The majority of gamers play for entertainment, but some of them want to make real money while having fun. If you’re not the type to spend hundreds of hours perfecting your video game skills in order to win a lucrative tournament prize, perhaps you should try your luck with casino apps.

Regardless of whether you’re a bettor looking to place wagers, a roulette lover, or a poker enthusiast, you will find something that suits your taste since there is a mobile app for all the most popular real money games.

So, let’s review some of them.

Poker deserves special attention since it’s one of the most iconic casino games. Thanks to remarkable technological developments, anyone with an Android or iOS device can download an app and play this game for real money while on the go.

The best poker apps for real money are:

If you’d rather enjoy a vast game selection, casino apps are probably the best choice for you. Just by downloading one of them, you will gain instant access to a casino’s sportsbook and every type of casino game on offer — roulette, video poker, slots, blackjack, baccarat, live dealer games, and many more.

Some of the well-established casino apps are: