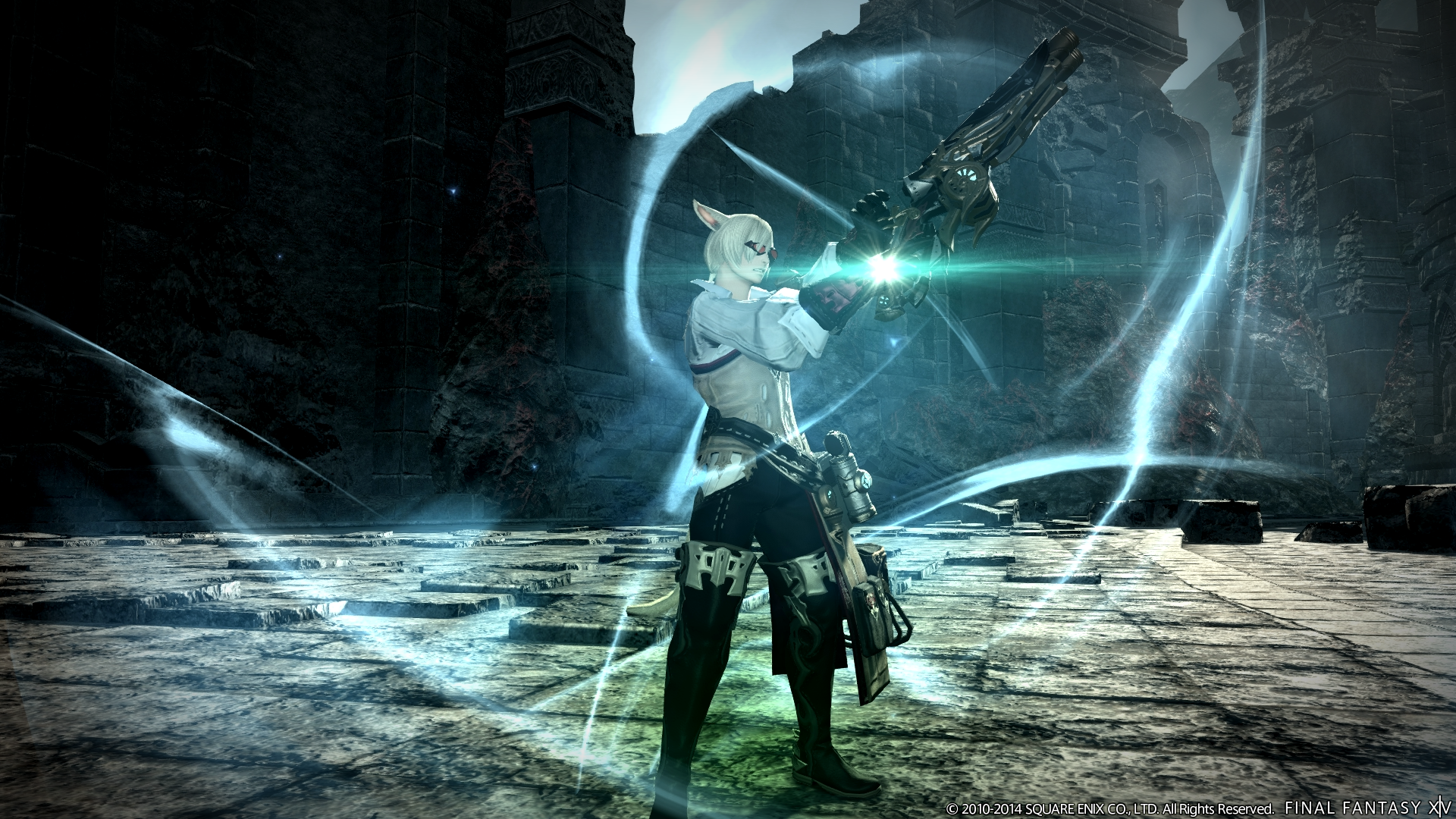 The best MMO and MMORPG games are the ones you find yourself dedicating all your free time to without thinking twice. Avid players are always looking for games that really challenge them and truly absorb the social gatherings that today’s games have to offer.

It’s no more just about visiting an online gaming platform and starting playing. Don’t get me wrong. Platforms like the Nitro Casino have some great online games that can keep you glued to the screen while standing a chance of winning some good money.

In this case, we’ll focus more on MMO and MMORPGs. Some players like games with the biggest worlds and lore, while others prefer MMOs with dungeon designs and communities above all else. Whatever your preference, you will always find something that truly excites you and gets you going.

That said, here’s our list of the top five MMO and MMORPG games to watch out for in 2021:

The FFIV story has been one of the top games in the market since its launch. With four massive expansions to get through, this game is jam packed with lore to uncover. It’s an incredibly immersive world with lots to explore. And the best part about FFIV is the complete freedom players have over their characters. You can basically customize your character into almost anything you’d want to play as.

The game also has one of the best, uncontested free trials, letting new players experience what they’re truly missing out on. Afterward, you’ll have to buy the game to continue playing, plus its subscription fee. It’s no secret that the game’s main focus is on PVE content. But with its amazing sound and beautiful art design, there’s undoubtedly no better game to consider playing right now.

Here’s another well-known MMORPG that’s worth every game time and investment. Released back in 2004, World of Warcraft continues to make headlines as one of the greatest and brings in new fans from different parts of the world.

The game also boasts some of the most iconic gaming characters you’d ever see. The likes of Sylvanas Windrunner, Tyrande Whisperwind, and Anduin Wrynn always have heads rolling as players are transported to an entirely different world jampacked with intense fantasy to experience. What more could you wish for in a game?

World of Warcraft also has eight total expansions that come with epic dungeons and stories, open-world PvP, duels, raids, and battlegrounds. Any casual player will definitely have a blast exploring WoW and uncovering its mysteries and beyond.

It is evident that the popularity of MMO games isn’t showing any signs of slowing down. And New World only adds fuel to the fire by bringing a whole new gaming experience for gamers. Players venture to a land that’s shrouded in several mysteries to uncover and secrets to reveal.

Its 1600s setting also brings out the nostalgic feeling of how the settling of America was or could have been (or at least something close to it). New World combines this setting with a high-fantasy feel to bring out a truly special player experience.

You will never be stuck for what to do in New World. Explore and unravel the game’s lore as you take part in the game’s dungeons and PvP content. New World is packed full of skills that are centered around violent and non-violent aspects of the game, giving players vast amounts of gameplay while exploring different weapons and attributes.

Black Desert is another well-known name throughout the MMO community as arguably one of the best MMORPGs on the market today. Here’s a truly open-world game that gives you complete freedom to do whatever you want with one of the most entertaining game stories that are seemingly hard to follow for first-timers.

The game also has tons of life skills that you can pick up outside the typical combat scenes as players adopt the life of farmers and even hire workers. You can purchase properties within the game, go fishing, or even become a merchant to trade in different goods and make big sales.

Guild Wars 2 also ranks top of the list of MMOs available to play right now. Its unique gameplay storyline and systems put it a cut over the rest of the games on the list.

Guild Wars 2 is also incredibly accessible for players, meaning you won’t be punished for playing for the first time in 2021 or whether you are returning after a long break. Its character creation features also provide gamers with different choices and how you experience the core contents of the game.

The game’s combat is also quite fantastic and focuses heavily on providing the best PvP and PvE experience.

There you have it, our top MMO and MMORPG games of 2021. It is also worth noting that there are hundreds of amazing MMO and MMORPGs we didn’t mention in this post. And some come packed with amazing features and gameplay. You just have to find the ones that suit all your gaming preferences.