Playing games with friends has always been a great way to unwind after a busy day, whether at school or work. Connecting with like-minded people to take part in a shared interest helps people forget about their troubles or woes in the real world, and gives them a chance to relax, by focusing on something fun they enjoy for a few hours.

Of course, for centuries, this involved physically meeting up somewhere, to take part in a team sport. You would be restricted to playing with people who lived within your local area, as it would take far too long for people to travel to different towns to make it worthwhile.

This all changed with the rise of the internet, and particularly the popularity of playing games online, whether on a console or PC. Now, friends could be in every corner of the globe, from the tip of Argentina to North Siberia, and would be able to meet up online and take part in the same gaming experience. And it wasn’t just one or two friends who could link up, with the introduction of MMO games (massively multiplayer online games) much larger groups of people could join together to take part in the same game/gaming experience.

When the whole world was placed under a series of lockdowns in March 2020, the popularity of MMO games really began to increase. This shouldn’t really come as a surprise to anyone, as playing games online was one of the only ways to interact with each other, given most countries banned people from meeting up outside for several months at a time. Not only was it current gamers who were logging on more often and playing for longer it was people who previously hadn’t taken part in these kinds of large multiplayer games before who were getting involved, buying new consoles or upgrading their PCs so that they could function for gaming, as well as working.

ESports tournaments also saw an increase in popularity over the last 18 months. People would not only be watching intently but placing bets in places such as Bovada sportsbook on their favourite gamers, to see if they could make a bit of money if they won these tournaments.

Of all the many MMO games out there, which have been the most played in the last few years? Let’s have a look to find out. 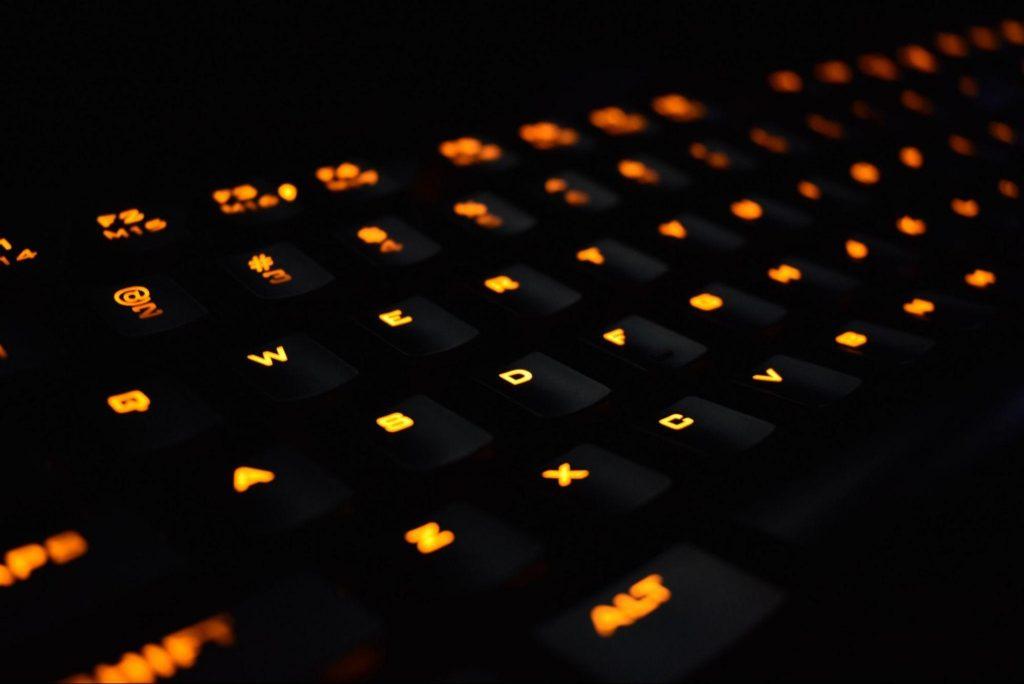 World of Warcraft was first released by Blizzard Entertainment all the way back in 2004 and 2005, depending on which territory you were in. It was part of the Warcraft game series and was set with the world of Azeroth, around four years after the events of Warcraft III: The Frozen Throne. To say it has been a phenomenon would be seriously downplaying the impact it has had on the MMO world. It has had eight expansion packs, grossed well over $9 billion, and has been credited by many game journalists as not only the greatest MMO game of all time but quite possibly the most important video game ever made.

Its popularity continues to soar; so far in 2021, it is estimated there are over 110 million total players, with over 3 million being active at any one time, no matter what time of day it is. These figures are astronomical, and eclipse pretty much all of the other MMO games combined.

The Final Fantasy game series has also been around for a very long time, with the first game coming out all the way back in 1987. The most recent title in the series, Final Fantasy XIV: A Realm Reborn also features high in the charts. It is predicted that there are 26 million total players, with over 2.5 million players always being logged on and playing the game.

A great way to get players involved in new MMO games is to set them in a world that they are already familiar with. The Star Wars film series has been incredibly popular for almost 50 years, so it seemed a natural step to create MMO games that were playable in an already recognisable universe. Star Wars: The Old Republic is a very popular MMO game, with over 9 million total players having signed up and played this year.

Similarly, Star Trek is very popular, with a wide range of television shows and movies being watched by millions of people over the last half a century. It is then no surprise to see Star Trek: Online as one of the most played MMO games of 2021, with it having over 2.2 million total players.

The popularity of MMO games has certainly increased in the past 18 months, and even while the world slowly opens up again, it is highly likely these games remain immensely popular for the foreseeable future.