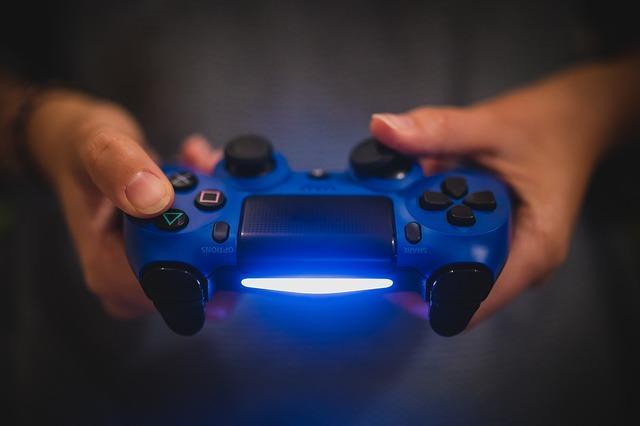 Although 2020 has been quite a turbulent year all around the world, there is one area in which it has been quite respectable – video gaming. Due to the COVID-19 pandemic, Video Gaming increased globally but in some countries more than others. Thailand is one of the countries considered a rising star of the video gaming industry. With a global average growth rate of 9%, Thailand sees an 11% rise in sales of video games. While ThaiCasino Center reports the Thai government is trying to close down illegal casino operators, statistics show the video gaming and eSports industry are reaching breaking records as they continue to be supported by the government.

We’ve seen all kinds of classic video games emerge during 2020 but all eyes are now turned towards 2021. While some development companies are keeping their cards close to their chest concerning what games will be coming out, some have publicly announced a set of unbelievable games that we can expect to be able to purchase next year.

This article will be focusing on what these potential games will be, and of course, we will be highlighting why the mentioned games could be phenomenal. Let’s get started right now!

As much as people are already pining after the brand new GTA 6, no specified release date has been announced. However, there are rumors on all kinds of media channels that are hinting at GTA 6 being released in 2021. Of course, GTA 5 was a colossal success, and this crime-riddled video game is adored by millions. For that reason, we are tempted to follow the rumors and assume that GTA 6 could well be available in mid to late 2021.

As one would have thought, there are many rumors stating that the GTA game could make a return to Vice City or Liberty City, but nothing has yet been confirmed. Perhaps most interestingly, the president of Rockstar Games has hinted at the possibility of GTA being set in the capital city of London. This would be awesome, but wherever the game is set, we are sure it will be amazing.

The Danish company, IO Interactive released Hitman 2 in 2018 and the success has been tremendous. And why not, who doesn’t love a dark and generous assassin style video game? Well, the figures posted regarding the success of previous Hitman games indicates that a lot of people do love this style of play! Perhaps a reason that we all love the Hitman games is that they require stealth, intelligence, skill, accuracy, and of course, it’s rather cool to play the part of a contracted killer too. Although not too much has been given away yet concerning the actual Hitman 3 gameplay, we are anticipating more guns, bigger explosions, more ruthlessness, and better graphics than ever before.

This game is scheduled to be released in the early part of 2021, with rumors circulating that we might even be treated to this game as early as January. Of course, that would be awesome, and we are definitely excited about the prospect of becoming Agent 47 for another thriller.

The American company, Avalanche Software, is behind this game. While our first two games have focused on violence and crime, we would like to slow things down and make things a little more magical with this one. Of course, Hogwarts Legacy will take us back to the magical world of Harry Potter, and we expect more spells as well as more intensity than ever before with this one. This game will be an open adventure game, and you will play the character of a wizard who attends Hogwarts in the 1800s. So as you might have guessed – you won’t be seeing Harry Potter himself in this one.

When you jump into the game, your character will soon discover that they have an uncanny ability to control ancient magic. To add to the suspense, you need to use this magic to overcome one of the greatest threats to the wizarding world (before Voldermort came along!).

There’s only one thing we enjoy more than Star Wars, and that’s when it is played using LEGO characters. Not only does this game promise to be a showdown of some of the more powerful Jedi’s, but it allows you to experience a bunch of important events in the Star Wars film series. But with it being a LEGO-style game, there will obviously be an underlying element of humor and somewhat of a ‘cute’ appearance to the missions. With that said, there is no denying that this game will be loaded with entertainment, and it is scheduled for release early next year.

We feel that all 4 of these games will supply you with hours of video gaming entertainment, and we certainly can’t wait for them to be released. For some of the games, the developers are already taunting us with early gaming previews that can be found on YouTube!