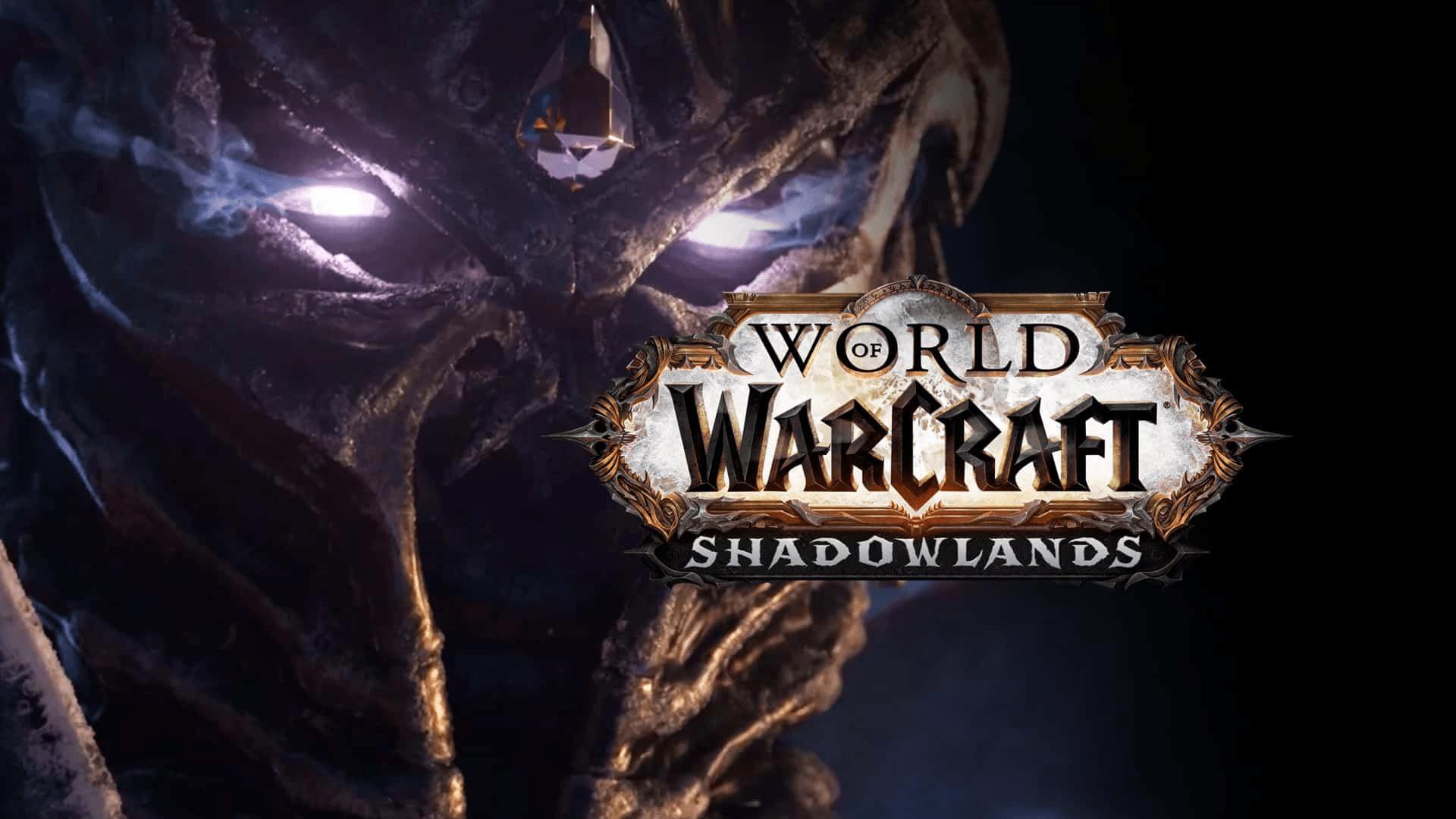 The most exciting time of the year begins for fans of World of Warcraft, because the new expansion Shadowlands is just around the corner. Starting November 24th, players can flock to the Shadowlands to track down Sylvanas Windrunner while thwarting the mysterious jailer’s plans. IN this review you will learn about what’s new to the Shadowland expansion and if it’s worth playing.

Note that the World of Warcraft Shadowlands key is currently being sold with 51% discount on cd key sites, and you could get the best deals by comparing the offers on cd keys price comparison sites.

The Quest experience does not stand out significantly from Battle for Azeroth so far, although Bastion offers a pleasant visual change from the rather dirty and rough look of the previous expansion. In the course of the story you meet powerful creatures like the Archon who leads the Kyrians, and you also learn a lot about the background story.

Sometimes it’s not the clear rules, the perfect red line, or the most sophisticated tools that make an MMORPG experience unique and special. Sometimes it is simply the largely unregulated chaos, the self-management and the loose social contexts that tar the foundation for great adventures for both individual players and groups. So is Shadowlands just going to be a classic copy? No, definitely not. The gaming experience is way closer to BFA than it was with Vanilla WoW. You will continue to experience a structured story, clear route guidance and definitely less permanent traveling around. Bastion looks sanded to perfection again. That’s what players of the current iteration expect, a 180 degree turn towards Classic would probably be fatal.

But that doesn’t mean that you can’t be inspired by the success of the offshoot. The level squish contributes, at least psychologically, to this. Current characters are set from level 120 to level 50 and experience the last 10 levels in the Shadowlands. In addition, Blizzard wants to work out the individual skills within the character classes more strongly. Specializations are meant to put a special focus on character classes rather than restricting options. A core element is a more extensive skill set that is available across all skills of the classes. This is strikingly reminiscent of Classic, when all specializations still had a common skill pool and the real difference was made within talent trees.

When Shadowlands was first presented, the developers said in particular that players should no longer be pressed into groups, solo play should be supported and dialogue should be encouraged. But the structure of Bastion is similar to that of the current extensions. So you do the standard missions solo without any problems, while some side quests require support from other players. And as already mentioned, the finale of a storyline takes place in the instanced dungeon for 5 players. Presumably, this statement should relate in particular to Torghast. The Tower of the Damned is designed as an endless dungeon and should scale with the size of the group. Between one and five players can look for a challenge here.

Incidentally, the level squish has a completely new structure: New players begin in a beginner’s campaign of around 10 levels, which carefully introduces the game itself and the class, explains all mechanics well and even ends in a small dungeon. Hero classes or allied peoples already start at level 8 and get a stripped-down introduction, since it can be assumed that the player already has his experience with WoW. From level 10 onwards, the Battle for Azeroth expansion is standard,  unless you actively decide against it. The ever popular time manipulator Chromie can teleport you to any extension. Either way: You will spend the next 40 levels in one of the available old content until you are allowed to dive into the Shadowlands as soon as you have reached level 50.

But it feels like Blizzard is on the right track with Shadowlands. A path that promises a serious surprise with Torghast, but at the same time continues the path of gentle evolution. After 15 years of World of Warcraft, nobody expects a revolution either. If you prefer it rough, you can dive into WoW Classic at any time.

All in all the new WoW is definitely worth playing, especially for fans of the game it is obligatory to get a copy of it. The new Bastion area, for example, looks amazingly beautiful. In addition the level squish from level 120 to 50 is quite refreshing. Overall WoW remains WoW. Even if the developers, at least apparently, want to learn something from the success of WoW Classic.