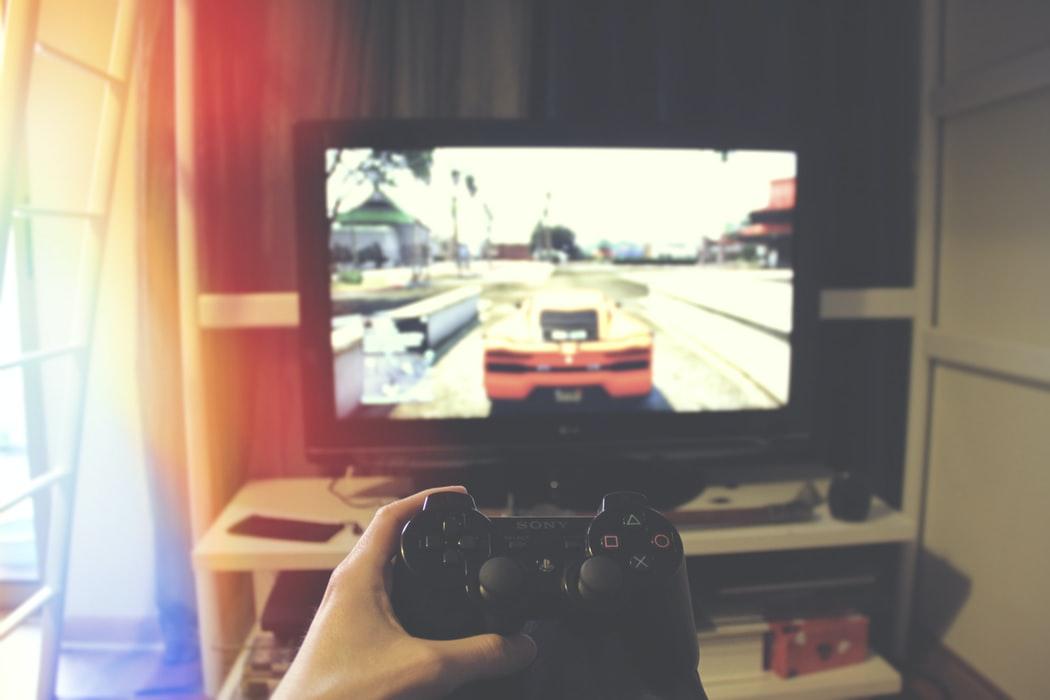 Grand Theft Auto V is almost seven years old, having been released on the PlayStation 3 and Xbox 360 back in 2013. Since then, it’s been re-released on the PC, PlayStation 4, and Xbox One, and there are plans to release an extended version on the next generation of consoles in 2021.

The game has managed to remain popular all this time because Rockstar has provided regular updates to Grand Theft Auto Online, the multiplayer part of the game.

This online mode, which went live a couple of weeks after the initial release, is very different from the multiplayer features of Grand Theft Auto IV, giving up to 30 people the chance to play together to complete “jobs”. Over time, the online functionality has been extended with a series of free DLC packs that Rockstar has released.

While most of these updates just added new vehicles, weapons, and clothes, others brought new game modes. One of the biggest was the Heists update that was released in 2015. It gave players one of the biggest ways to make in-game cash but required a lot of work to pull these robberies off effectively.

In July of 2019, Rockstar released the Diamond Casino & Resort DLC, bringing a new way for players to spend their hard-earned in-game cash. It was a widely requested feature for the game and many fans had been disappointed that a casino hadn’t been included earlier.

The Diamond Casino & Resort is a significant step up on the casinos found in Grand Theft Auto San Andreas. Many of the same classic casino games are included, along with many new ones like three card poker and a lucky wheel game.

Rockstar has done a stellar job in making the Diamond Casino games incredibly realistic. With the obvious difference that you can’t play for real money, the experience is very similar to playing real roulette games in an online casino.

The resort includes many of the same elements of a real integrated resort. It contains penthouse apartments that you can purchase if you’re a high roller. You also need to pay a membership fee of GTA$500 to be able to use the resorts casino and other facilities.

By combining all of this together, Rockstar may have actually created the most realistic casino experience outside of visiting a physical integrated resort in person.

In the four months after the release of the Diamond Casino & Resort update in July 2019, the amount of real money that players have spent on buying GTA Dollars has increased by 23%. This is despite the casino not being available in around 50 different countries, including South Africa, Poland, and Portugal.

This accounted for the majority of the 39% increase the company saw across all of its portfolio of online games.

This spending has come from record numbers of players. According to Rockstar, the Diamond Casino & Resort update saw GTA Online achieve its highest number of players ever seen in a single day.

The company didn’t give exact figures, but some unofficial numbers in 2014 showed that the game had around 33 million active players, meaning the number in 2019 had to be at least slightly higher than that.

Although the casino games themselves have been the most talked about feature of the update, it contains other elements that have also contributed to its popularity.

For example, a new casino heist mission has been added, creating a new way for players to earn money in-game. New missions were also added, where players are required to help out the casino’s owner.

A year on from the release of the Diamond Resort & Casino update, it seems that Rockstar and Take-Two have been able to extend the life of this incredibly popular game even further. Despite the opportunity to win real money not being present, the casino games and other features have helped to draw in record numbers of players and increase the spending of players.

No matter what metric you look at, the Diamond Casino & Resort has been a massive success.