Home Blogs 5 Gaming Predictions for the Next 10 Years 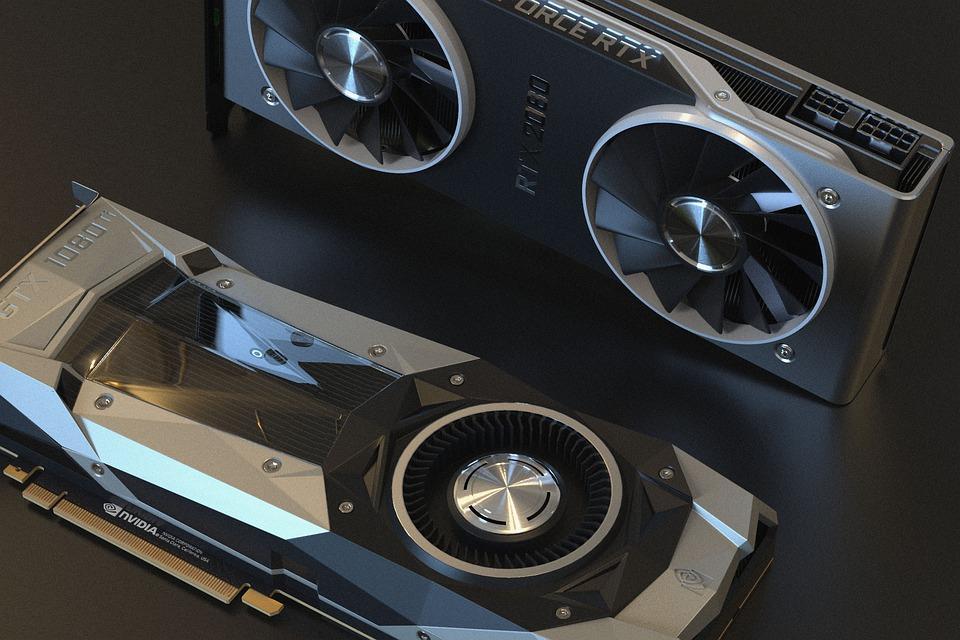 After the advent of the internet and technology, the popularity of video games has risen steadily over the years. Gaming is now a bigger industry than sports and movies combined. It continues to become more mainstream with each passing day. Be it your role-playing games (RPGs) or first-person shooters (FPS), or everyone’s favorite online poker games, the future of gaming looks very bright. But what technological innovations will be shaping the future of video games, and how will they improve your gaming experience?

Let’s look at some of the most popular technological innovations that will be modeling the games coming up over the next decade. 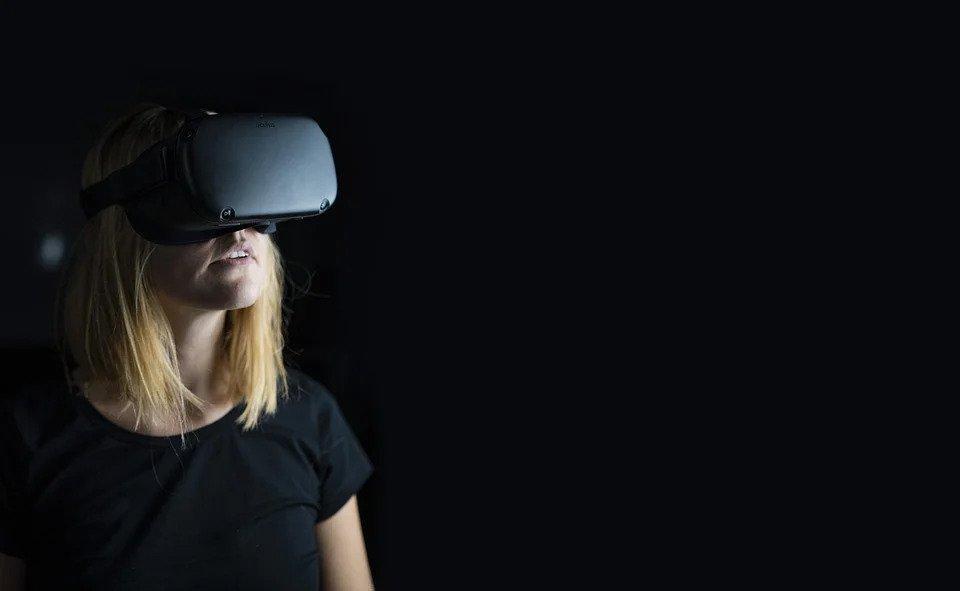 A woman wearing a VR headset – Free photo from Pixabay

The onset of VR headsets has been tantalizing every gamer with the prospect of a fully immersive gaming experience. Many tech giants like Facebook, Valve, and Sony are heavily investing to develop VR hardware and games.

Games like Pokemon Go gave players worldwide a taste of augmented reality for the first time. Since then, AR has simply lifted off the ground and is making great inroads in the gaming industry by allowing the interplay of digital characters with real-life physical locations. To date, AR has gained the most traction in mobile gaming and will continue to do so in the future.

One of the most important aspects of single-player games was the non-playable characters (NPCs) that roamed around in the gaming world, and included the likes of the colorful ghosts in Pac-Man or the innocent bystanders in the GTA series, but had limited capabilities. 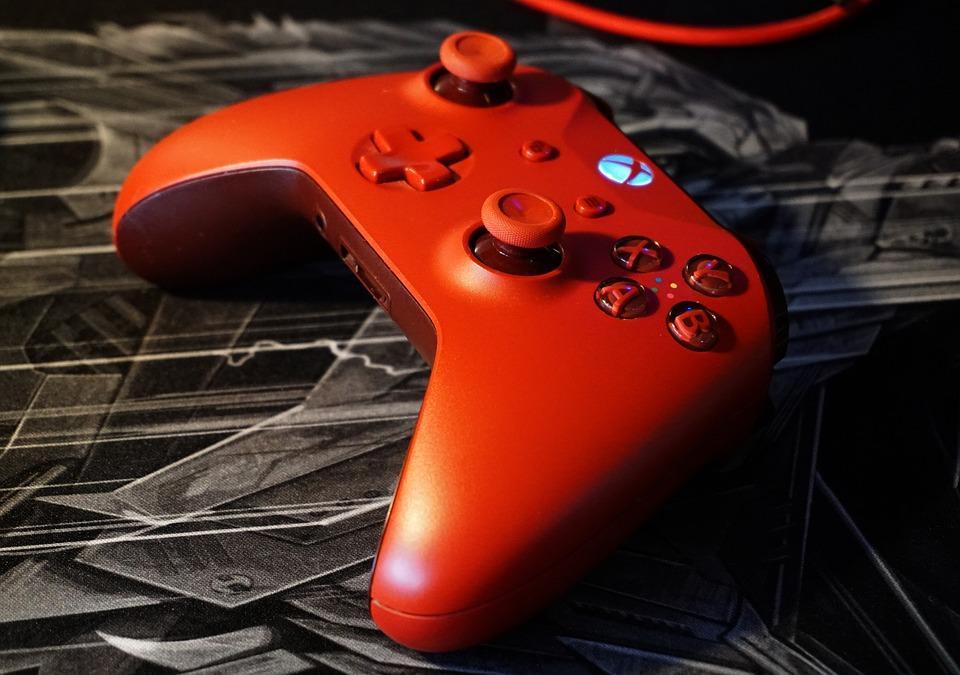 NPCs in the latest games are being programmed with sophisticated AI-based algorithms, such as behavior trees, that are allowing them to go beyond their limited actions and perform complex decision-making. Enemy aliens in Halo 2 have the ability to work together and coordinate attacks instead of blindly beelining into gunfire one by one. Future games will involve more AI-based NPCs to make the game’s storyline unpredictable and more engaging, with lots of unknown side-quests and sub-plots emerging when a player has to make several choices to advance in the game.

You can expect to play your favorite games on someone else’s computer. To put it more simply, on the cloud. Cloud gaming will offer you the ability to play video games streamed from the gaming companies’ faraway servers, just like watching movies on Netflix.

With the increase in cloud gaming, your personal PC hardware will become significantly less relevant as you will be able to stream games regardless of your device. Since cloud gaming will come as a subscription service, you can expect a gradual transition from owning physical media to renting digital content. Tech giants like Sony, Microsoft, Google, Amazon, and Nvidia are increasingly rolling out their own cloud gaming services to kickstart the future of gaming.

Video games are becoming more and more ultra-realistic nowadays. Gaming chipmakers like AMD and Nvidia have made great strides in building very powerful graphics cards that

allow high-fidelity gaming and techniques such as ray tracing, which is considered the future of gaming technologies.

Ray tracing will easily generate shadows and lens flares with the help of an algorithm rather than manually painting them onto each object in the game. Most major triple-A games will involve lots of high-fidelity graphics to give the users a more immersive and realistic experience. It will involve hiring many visual artists and technicians to provide huge amounts of artwork to allow high-fidelity graphics.

This list would be incomplete without mentioning the Metaverse. But how will the Metaverse impact the future gaming industry?

To begin with, you can think of the Metaverse as a parallel virtual world where people can log in and live their second lives as long as they want to. Ideally, it is supposed to combine augmented reality with virtual reality, have its own currency, and allow interoperability between various gaming worlds. You can find examples of this in games like Fortnite and Roblox, where you can attend virtual Ariana Grande concerts or Gucci fashion events.

Streaming technology will quickly become the mainstream medium for gaming in the next ten years with the rapid developments in network connectivity and the introduction of 5G networks. With games becoming more realistic than ever, they will soon be on par with the best CGI movies of recent times or even exceed that.