The gaming industry is now developing at an ultra-fast pace, introducing the most innovative technologies. Of course, this impresses the players, but how can everything be perfect? Most companies are focused on making a profit and often forget about the players’ emotions. Currently, we can note the following downs of the gaming world.

Orientation on Profits Rather than Customers

Undoubtedly, gaming companies primarily want to make profits and minimize costs and risks when working on new products. It is easier for developers to release a remake or the second part of an existing game than to come up with something radically new. This trick is also used by casino online UK software providers, and gamblers usually like such releases. Such developments help big corporations such as EA Games to make multi-million-dollar profits since users are interested in new products.

However, innovative games with unexpected plots are still better perceived by the audience. Developing a truly unique gaming solution is more time- and cost-consuming, but we strongly believe such projects would be a huge success. 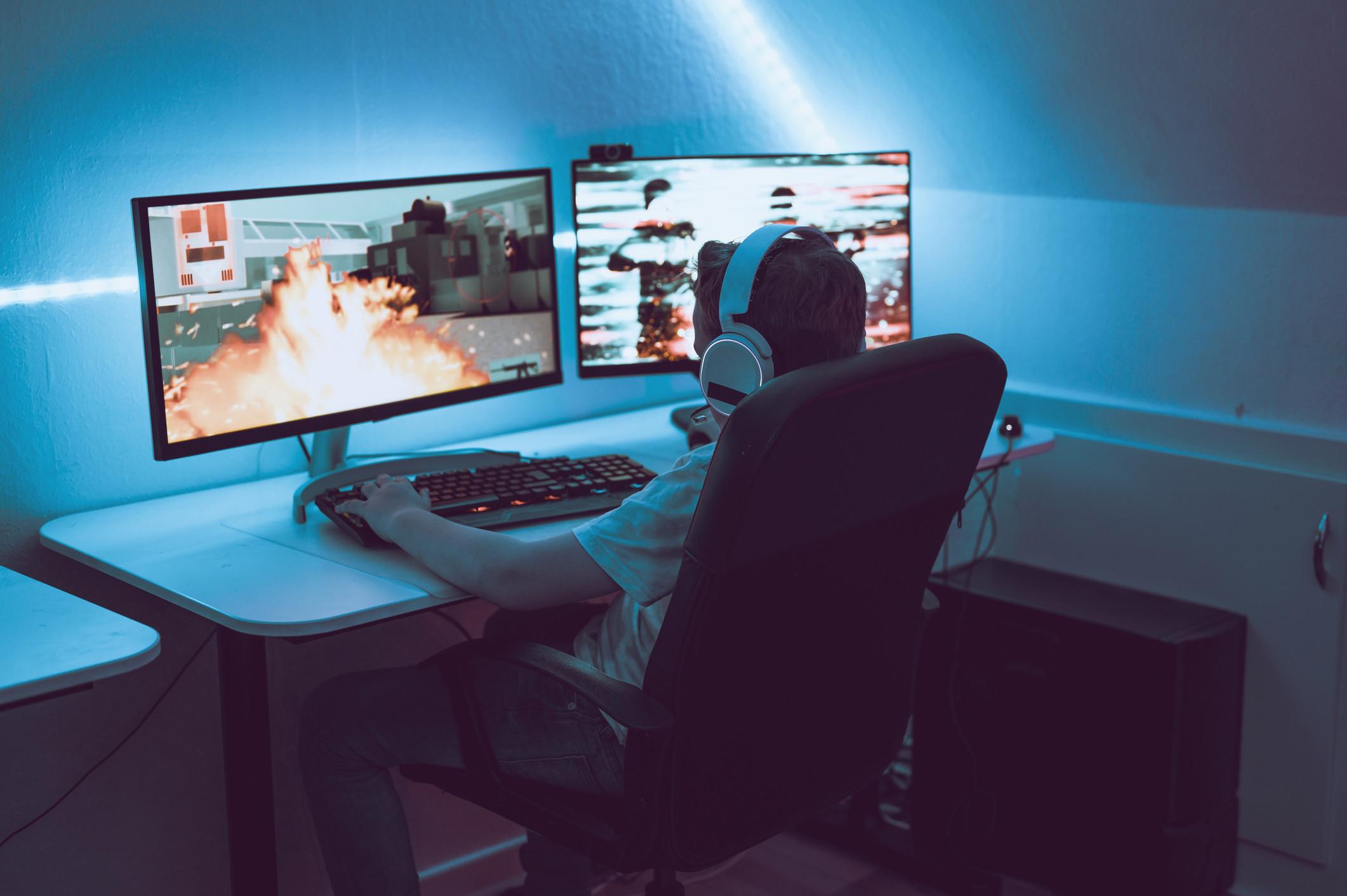 Providers now mostly focus on creating products with a similar gaming line: a hero has to cope with the evil and eventually win to save the world. Games with mysteries, numerous secrets, and confusing plots are released less and less frequently. Yes, the most innovative technologies are used, and the graphics become more and more perfect, but the fact is the fact. Many gamers simply get bored fighting bandits and terrorists, so the industry definitely needs fresh ideas. According to Statista, the gaming market will significantly expand by 2025, and we hope it will happen due to the implementation of some real novelties.

Many projects have become so famous that players can get them long before the release. It would seem that there’s no problem with it. A user bought the game and waits for it to appear on the market. But here, the issue is the negligence of manufacturers and the desire to make super profits. The company has already received part of its income and often sees no point in trying to make the game perfect.

Moreover, developers often have a rather short time frame for the product’s release, which leads to various bugs. As a result, a user who was looking forward to the game and paid a lot of money will be disappointed. Clearly, this problem is not about every company, but it’s still existing. Many countries already understand this problematic issue and aim to reduce the possibility of pre-order products before the official release. 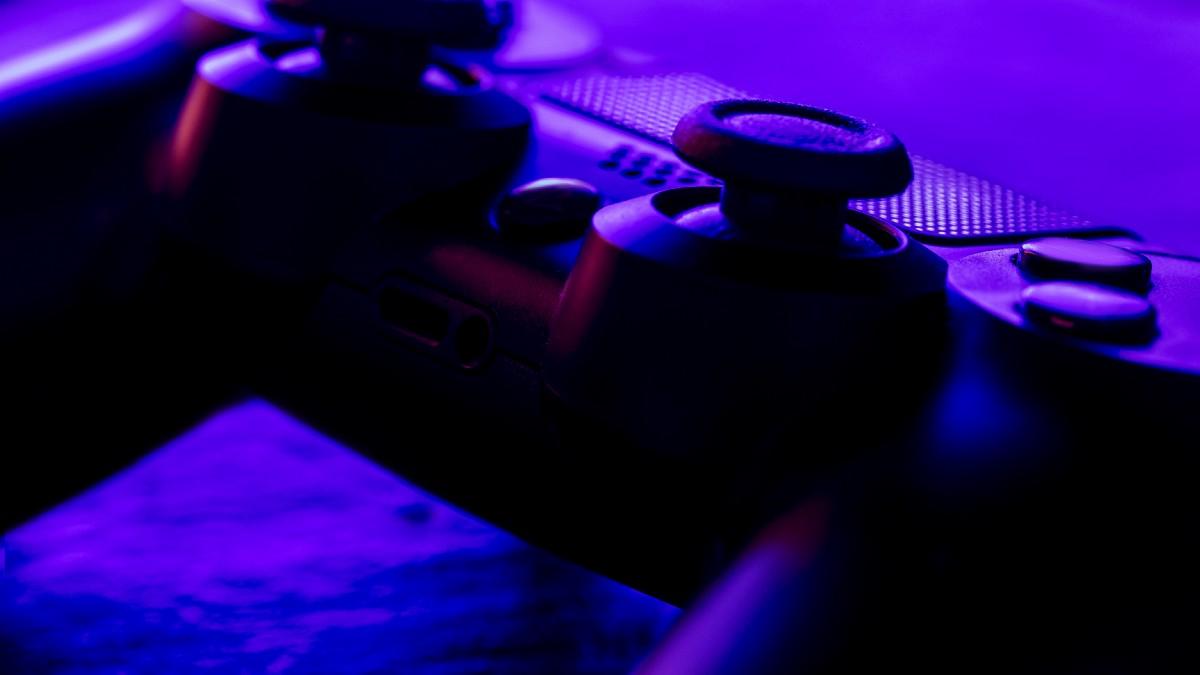 Even though most players are okay with this point, some still think such a policy is unfair. Many developers don’t offer paid features but provide additional gaming opportunities for those who donate. And in the end, there are skirmishes between those who have already invested in the game and those who are not ready to donate. And the latter often leave negative reviews, leading to reputation losses.