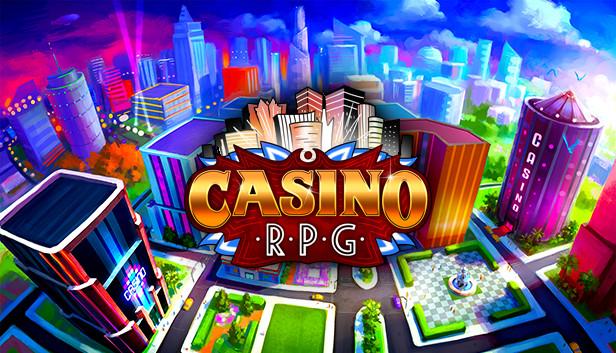 RPG gaming (role-playing gaming) is one of the most popular forms of gaming today. Player immersion and open-world settings are just a few of the reasons why.

But what happens when role-playing, casino games, and an online casino combine? Through this CasinoRPG review, let’s take a look at why this casino game, is the one to play. Can play this game capture the stakes, and natural highs and lows of a casino, while merging it with the ultimate gaming experience that brings millions of people together from around the globe?

GoldFire Studios developed CasinoRPG in 2013. This Las Vegas-themed RPG video game lets players play their favorite casino games in an empire-building virtual world. The PC version takes up around 2GB of RAM. They can also download it as an app and play it on their phone.

In CasinoRPG, players can play typical casino games and compete in tournaments. And combine RPG elements such as player interaction, quests, sandbox mode, character customization, and city building. Plus, real-time gameplay allows players to interact with the competition.

There are plenty of other reasons that make this fun past-time special beyond world-building and playing games. GoldFire Studios does not make players spend real money. CasinoRPG offers the chance to play with in-game currency, which makes things more interesting. Furthermore, those who want to increase their chances of higher payouts can look for the best paying online pokies Australia and receive their winnings straight away. Our review has collected all the best options with high winning chances, solid security, and, more importantly, fast payments, which can enhance your gaming experience.

In addition to customizing their characters, players can customize their living spaces and casinos via a grid layout. The home can be enhanced with wall decorations, plants, flooring, and furniture. Despite the good graphics, there isn’t the option to customize much more than the character’s body and a few minor aspects of their environment due to the game’s 2D design.

Competing in tournaments earns coins that can be used to purchase a mirror. Various items can be bought here to customize the character’s gender, appearance, clothing, shoes, and colors. 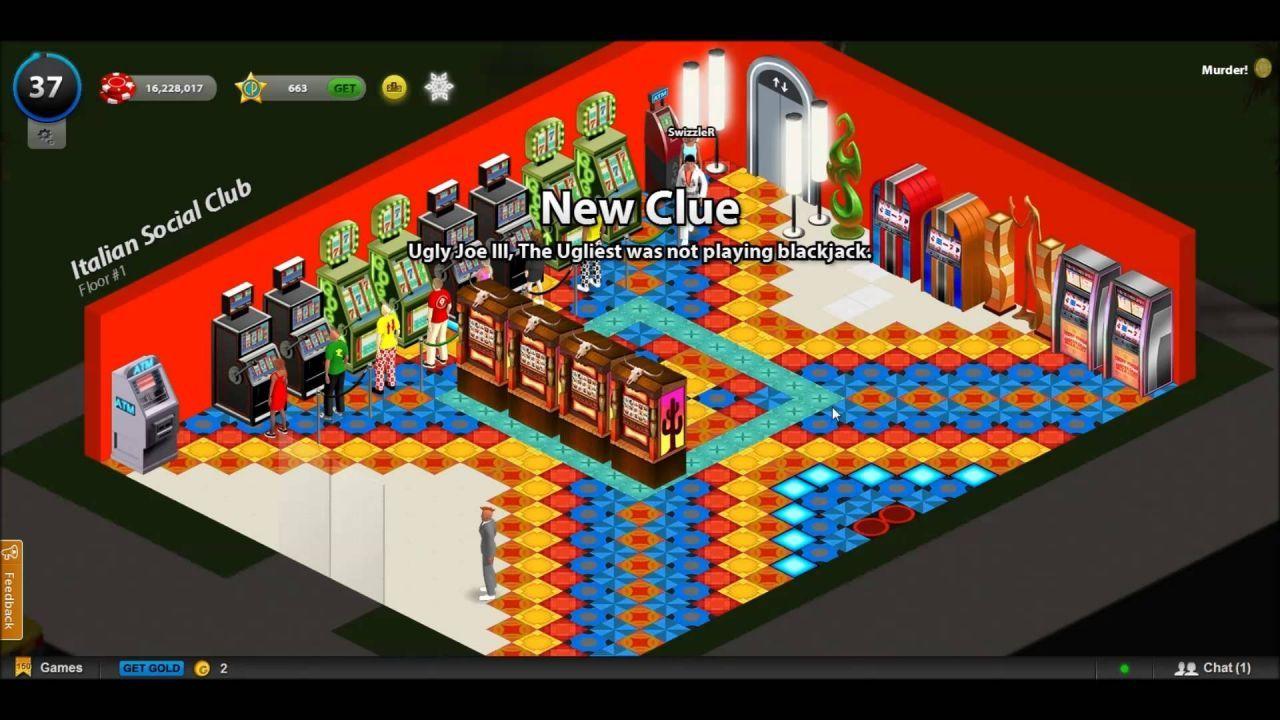 GoldFire Studio games have always strived to combine different genres to create genuinely unique gaming experiences, as other CasinoRPG reviews have noted. As mentioned, The graphics are 2D and nothing groundbreaking (think The Sims). In spite of this, 2D has a vintage charm that gives it a unique style.

The bold and vibrant color scheme of the city and interior casinos create the ambiance of the bustling casino environment. The game interface is simple and easy to use, and the tournaments are animated and dynamic. Those playing CasinoRPG will find nothing out of the ordinary here, as the graphics work as they should.

A lot of video game reviews focus on the game’s control aspect. And rightly so. Here, players can play the feature in two formats. Therefore, each mode of gameplay requires different controls. On a PC, players use the mouse to point and click, and there are keyboard shortcuts available. But the controls are so simple that players won’t need anything other than the mouse.

The phone version of the game also uses a simple point-and-click interface. Players will move their characters with their fingers instead of a mouse on the phone screen. Users can zoom in and out to get a wide or narrow view of the interface. 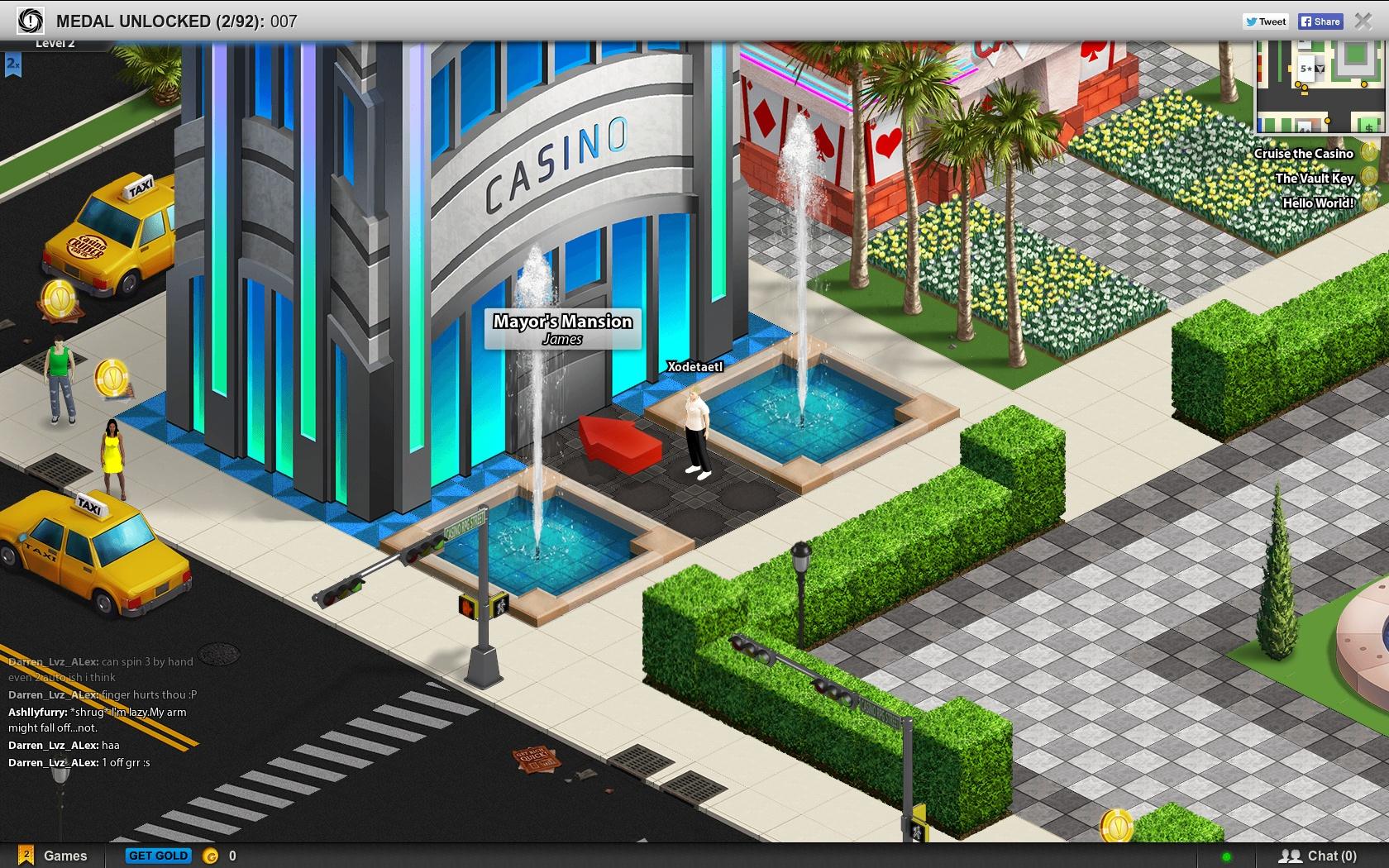 One of the exciting features of Casino RPG is its community-based messaging system. It is easy to use – much like other messaging systems. The game’s social aspect is helpful in that it serves two purposes. CasinoRPG players can chat and ask for help from other players worldwide.

Upon joining the platform, a welcome message awaits first-time players. A volunteer player makes themselves available for queries about the platform as a whole. There is also the option to chat with others who are playing games or any of the casino competitions. This personalized touch lends Casino RPG a strong sense of community.

There really is something for everyone. From casual pick-up-and-play amusements to more complex wagers with a little more depth. Let’s see if it’s a good game to play.

Unlike other platforms, CasinoRPG doesn’t simply load up and let you choose what you want to play. Role-playing is a part of the main feature. Players are immediately immersed in a city of casinos. It begins with you as a slots newbie, where you will compete in tournaments and take missions from RPG characters. After earning enough coins, players can purchase land to build their first casino. As a result, the game becomes very tycoon-like.

Players can accept missions from other real players and visit their casinos (ideal for creating your own casinos). You will earn enough items to level up and customize your character, casino, and living space as you complete missions.

This casino game features a multiplayer element that allows players to compete against other players from around the globe in real-time. ColdFire Studios offers poker, slot machines, bingo, blackjack, solitaire, scratch cards, roulette, and more! Players get the chance to win with free spins, cash bonuses, and free chips so that they can play more. Additionally, they seem to keep their gaming collection up to date, adding new ones regularly. It works similarly to Aussie casino no deposit bonus, where you can start playing and even win some rewards without spending anything. You can check our reviews for more information, as our experts have prepared only the best variants. 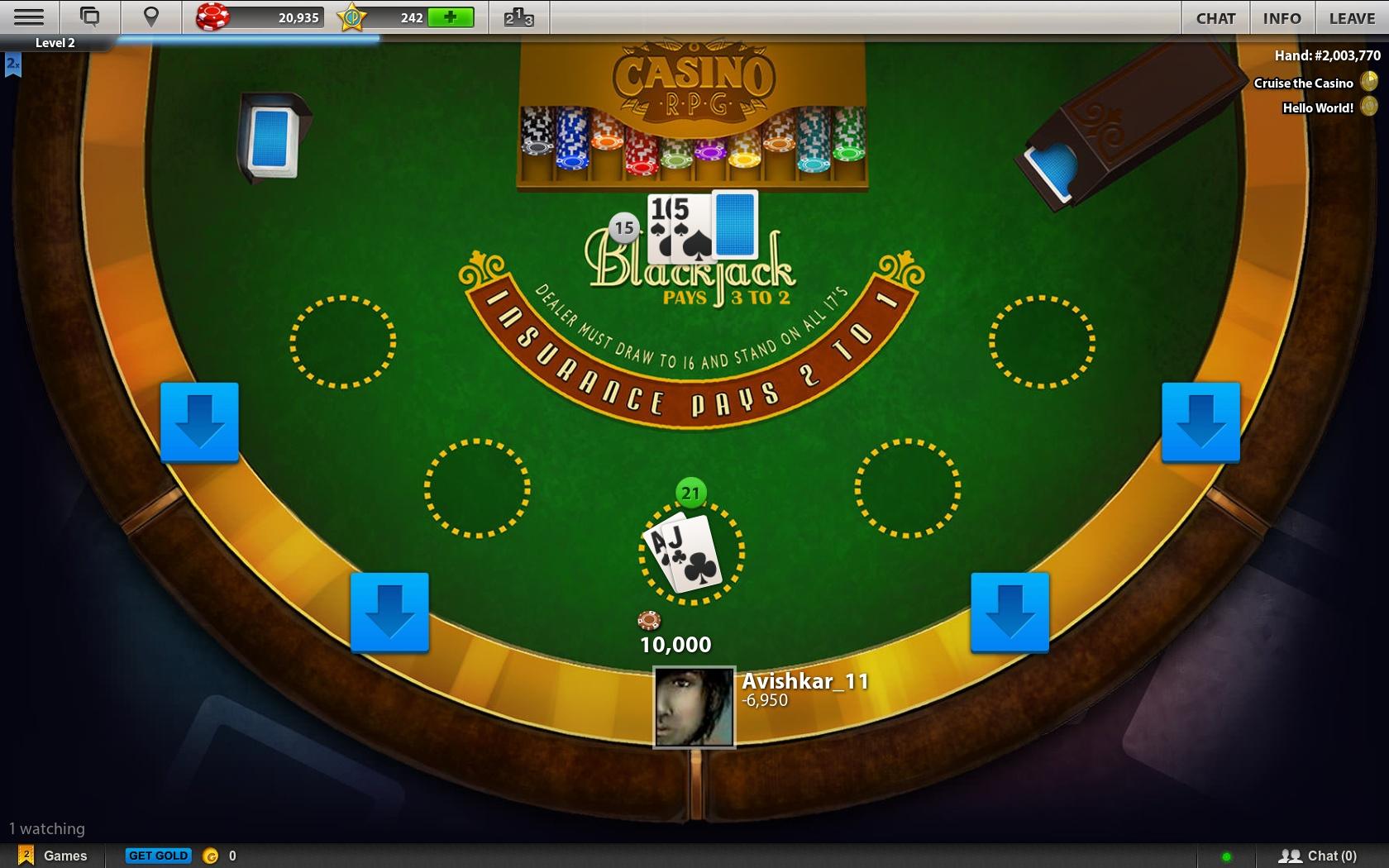 As well as providing fun and entertainment, this game is a great way to brush up on your playing skills.

As the number of online gamers grows, so does the demand for games with additional features. Today, the most successful gaming platforms offer engaging elements and high quality. Players look for decent graphics, entertaining storylines, and fast loading times. This is precisely what Casino RPG offers.

Another great feature is the casino element. There are enough gaming options available to keep even the most passionate gambler occupied. Nonetheless, professional players aren’t the only ones who can use it. With a huge catalog available, people of all skill levels can participate.

Playing the game doesn’t cost you anything either. If you need to accumulate large amounts of casino points quickly, the option to exchange free chips for casino points is handy. As a result, your empire will grow faster. Compared to other RPGs and casino games, CasinoRPG is more exciting and enjoyable.