The appeal of MMORPGs is undeniable, bringing in tens of millions of monthly players from all over the world. They also operate very differently from other genres, however, in a way that makes them far less accessible to newcomers than a fighting or FPS game. Taking a look at this problem, we want to explore why it exists in the first place, and what titles can do to draw in players years after launch.

Many games have DLCs that expand on their basic premise and systems, but MMORPGs leverage this concept to a much higher level. By existing for years, MMOs constantly expand over time, evolving the story and the world along the way. This introduces a problem in that such expansion can be seen as impenetrable, especially when coupled with developing gameplay systems.

Consider a title like World of Warcraft as an example. Originally launched in 2004, WoW has seen nearly 20 years of updates, with eight full-release expansions introducing massive new zones. With the original release taking dozens of hours to complete, an outsider looking in can’t help but feel intimidated. The feeling of being overwhelmed isn’t just for the game itself either, as the other players will be infinitely more experienced, and they might not be friendly to newcomers.

With such hurdles in the way of new customers, the video game industry adopts the idea of opening the door with a variety of techniques. The most obvious of these are analogous to what the digital gambling industry does with the likes of casino bonuses. By fighting so much competition, online casinos offer welcome bonuses like deposit matches and 50 free spins, to entice newcomers and encourage investigation. MMORPGs can take similar routes, offering specials like level and experience boosts to take the edge off and allow a faster start.

In terms of gameplay complexity, MMOs tend to streamline their systems over time with quality-of-life improvements. To use WoW as an example again, Blizzard’s MMO used to be vague with quest hints, and require dungeon groups to meet up manually with other players on the same server. With game updates, quests included map directions, and the dungeon-finder tool was introduced to allow easy group finding and even teleportation to dungeons and raids.

Another approach that WoW has leaned into recently has been a linearization of expansion structure. Rather than having to tackle each expansion in order of chronological release thanks to level requirements, a more flexible system was introduced to allow players to face these releases in whichever order they wish. 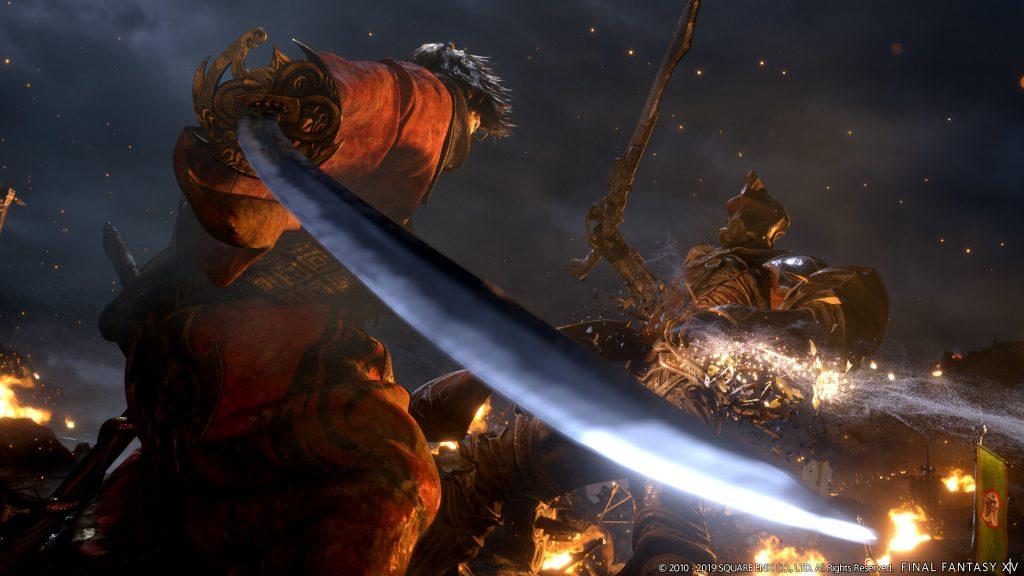 The simple reality of MMO design is that every game will have to simplify over time to keep pulling in new players. The difficulty of this reality comes from how delicate a balancing act this process represents. Adjust too much, and a game risks alienating older fans. Adjust too little, and new players are going to bounce off the MMO to never return. There are no easy answers, and not every MMO will find a middle ground that works for all players. That said, as long as they don’t go the route of Star Wars Galaxies and keep their responses measured, most players can at least be kept somewhat happy.

How to gamble responsibly