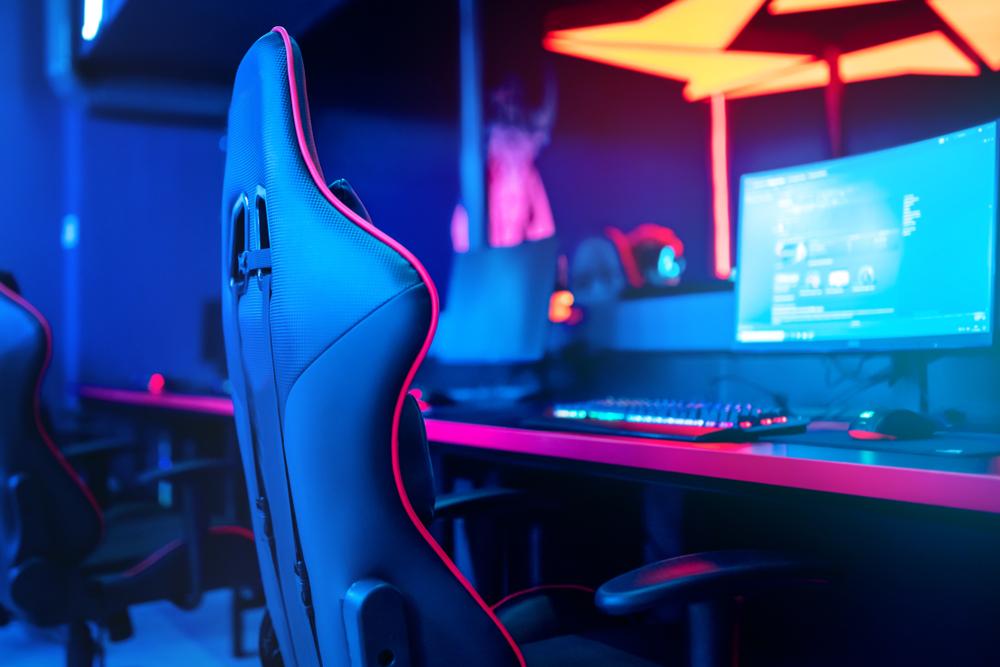 While professional gaming has not yet been recognized as an official sport, the excitement around it is far from dismal. Esports tournaments continue to draw growing crowds, with spectators rising to the thousands. Let’s review the five most popular esports tournaments in the world today.

The International has the highest prize money in the world of esports events. The DOTA 2 tournament has a $25.5 million jackpot for the winners, with first-place teams bagging $11.2 million and the last two finishers receiving $63,580. Organized by Valve, the tournament receives a lot of donations from fans. It was initially held in Cologne but has since moved to North America. The venues so far have included:

The Intel Extreme Masters (IEM) was first held in 2007. The league involves several competitions and is capped off by a World Championship. Since 2014, the finals have been held in Katowice, Poland. The first season of the league featured WarCraft and Counterstrike competitions, and the prize money was $160,000. In 2018, during the 11th season, games included StarCraft, League of Legends, and Counterstrike and the prize money was a whopping $1,373,750. Season 11 was held in:

Riot Games is known for organizing a kickass MOBA Game league for its League of Legends creation, but it also hosts a world championship. The League of Legends World Championship, as it is called, brings together 24 teams from across the world to compete for a single World Cup. In 2011, players in Sweden were playing for a $100,000 prize pool, but this amount grew to $4.5 million in China 6 years later. The China Championship drew more than 80,000 spectators and 40 million live stream viewers.

Based in Cologne, Electronic Sports League is one of Germany’s most popular tournament providers. It offers leagues and tournaments across more than 50 formats, including the ESL ONE for CG: OS. During the summer, over 15,000 fans make the trip to the LANXESS Arena for this tournament. Previous venues for the ESL ONE have included:

Believe it or not, esports tournaments actually fill stadiums. In 2017, for example, the ESL ONE in Cologne 2017 drew 15,000 daily spectators and over 180,000 live streamers. The tournament also had a social network following of more than 30 million users. If you are interested in betting on esports tournaments, look no further than Vwin. Our sports betting platform offers some of the best betting odds and accurate esports news.