Home Blogs Trends That Will Define Gaming in 2022

The video game industry is continually expanding and evolving, making it challenging to keep up with trends from one year to the next. However, there are always specific trends that stand out with each new season. Last year was an exciting one for video games, with Call of Duty: Black Ops Cold War and Monster Hunter Rise topping the lists of best-selling games. So, what’s in store for 2022?

Buzzwords like the metaverse, blockchain gaming, virtual reality (VR), and augmented reality (AR) will continue to get a lot of airplay as Big Tech keeps investing in these technologies. In fact, online gaming shows no signs of slowing down. Game designers will keep innovating and creating new spins on some of our favorite classics as time goes on. The sky’s the limit in 2022; here’s a look at what’s in store moving forward.

Online gaming will continue to grow in 2022 as more people go online to play their favorite games. Smartphone gaming accounted for the largest share of the gaming market in 2021, and this trend shows no signs of going away. Online casinos will also continue to be a popular choice among gamers because of the variety of games available. A look at Online Casino Betway reveals various themed games, including Game of Thrones Power Stack and Lara Croft: Temples and Tombs. Beyond online casinos, analysts expect social gaming on websites such as Facebook to draw a significant number of players.

Gaming in the Cloud

Cloud-based gaming is set to take off in 2022, with many gamers preferring consoles that offer cloud gaming. Cloud gaming uses remote servers in data centers to stream video games to consoles, smartphones, and computers. There’s no need to download games to your console or PC; instead, you stream the games to your device. Xbox Game Pass and PlayStation Now are examples of cloud gaming.

Cloud gaming works like Netflix, Prime Video, and other streaming platforms. All of your gameplay is stored on remote servers, so you can resume your gameplay whenever you want. Cloud gaming only requires a reliable internet connection, so you don’t have to invest in an expensive gaming PC or even a gaming console. Instead, you can play right from your internet browser. 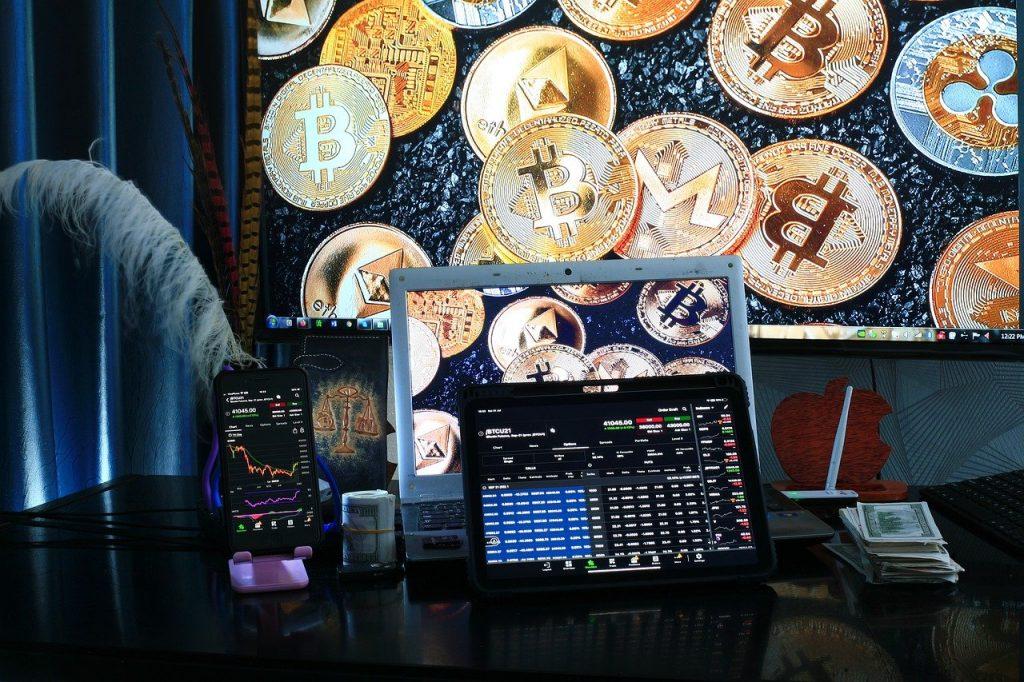 Axie Infinity, CryptoKitties, and the Sandbox were some of the biggest games last year. They weren’t traditional console, PC, or mobile games. Instead, these games were built on the blockchain. 2021 made clear that crypto is here to stay, and blockchain games have an important role in the crypto and blockchain worlds.

Blockchain-based games will go mainstream in 2022, with gaming giants like EA and Square Enix making significant investments in the blockchain gaming space. Mainstream games will soon let players buy virtual goods with cryptocurrency in a decentralized world where what you buy is yours to keep.

The question remains whether traditional gamers will embrace blockchain-based games. Ubisoft tabled its idea to incorporate NFTs into S.T.A.L.K.E.R. 2: Heart of Chernobyl after gamers had a less than enthusiastic response to the idea.

However, given the massive success of other blockchain-based games, it’s only a matter of time before mainstream games integrate blockchain technology into their ecosystem.

Facebook rebranding itself as Meta has generated a lot of talk about the metaverse and the next generation of the internet. Although VR and AR aren’t required to access the metaverse, they are two of the most important technologies for the next-generation internet.

Companies will continue to invest significant sums of money in projects that allow them to get a foothold in the metaverse, with VR and AR figuring prominently in the equation. Apple is developing smart glasses and various VR and AR headsets, while Microsoft is making inroads into mixed reality platforms through HoloLens and Altspace.