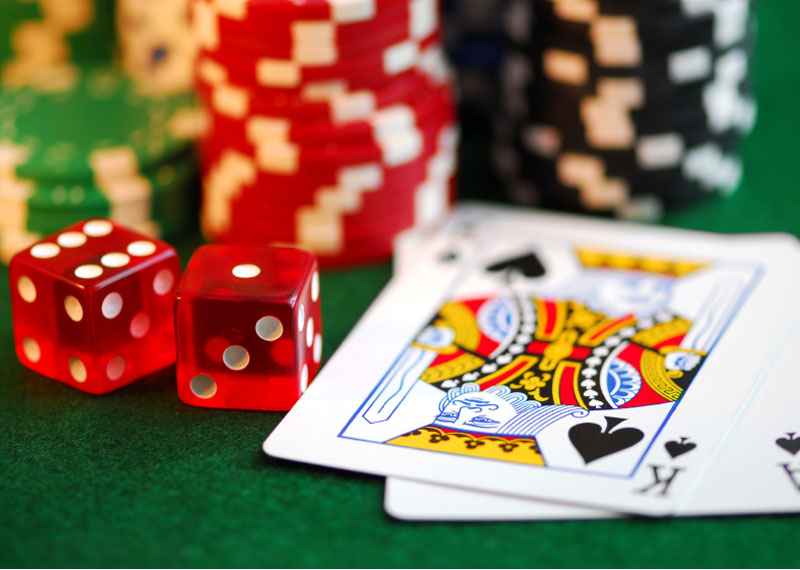 If you can remember, Pragmatic Play introduced a rewarding promotion, which included live casino games dubbed as the “Daily Drop & Wins Promotion” in June 2021. If you can also remember, the promotion and casino offer was meant to end in November 2021. Due to the immense success it got, they introduced the winter edition, which was meant to end on the 9th of February. But the deal just got better. Pragmatic Play has extended the promotion!

The leading software developer to the online casino industry has committed to continue offering consistent prizes through its powerhouse promotions. The mind-blowing €1,000,000 (€500,000 on Live Casino and €500,000 on Slots) will continue for a whole year until the same date in 2023.

One of the strong points of Pragmatic Casino Play’s Drop & Wins promotion is its versatility to cater for different categories of players. Software providers such as Microgaming, Playtech, NetEnt, Novomatic and many more would only attach huge jackpots to online slots. But this is not the case for Pragmatic Play, who have Tournament rewards prizes alongside the huge amounts for the lucky player.

The new version of Drop & Wins that you will be playing until 2023 has included more features, notably the Free Round Bonuses or FRB’s. This will act as an extension of the Prize Drops and Tournaments, awarding you with free spins on your favourite Pragmatic Play slots based on your leader board position or at random.

Yossi Barzely, who is the Chief Business Development Officer at Pragmatic Play, had this to say about the promotion.

“By the time the next stage begins, we will have given away €13,000,000 to players through Drops and Wins. We are always striving to understand the player, and what better way to give a positive gaming experience than to facilitate more of the feeling that players log on for; the winning feeling. We are delighted with the positive feedback this promotion has received and relish the opportunity to excite players with it for another year.”

Pragmatic Play is a relatively young software provider in the iGaming industry, having only been founded in 2015. The brand is headquartered in Malta – in Sliema – with offices in the UK, Gibraltar, Ukraine, Romania, India and the Philippines.

As a new player in the iGaming industry, Pragmatic Play’s team is thorough about software security. The quality of Pragmatic Play’s software is documented and certified by independent such as Gaming Labs, QUINEL and BMM. The company has also been certified in different territories including Curacao, Malta, the Philippines, UK and Romania. What’s more, the content from Pragmatic Play can be played in 85 different countries globally, which makes it one of the most widespread software providers in the iGaming industry today.