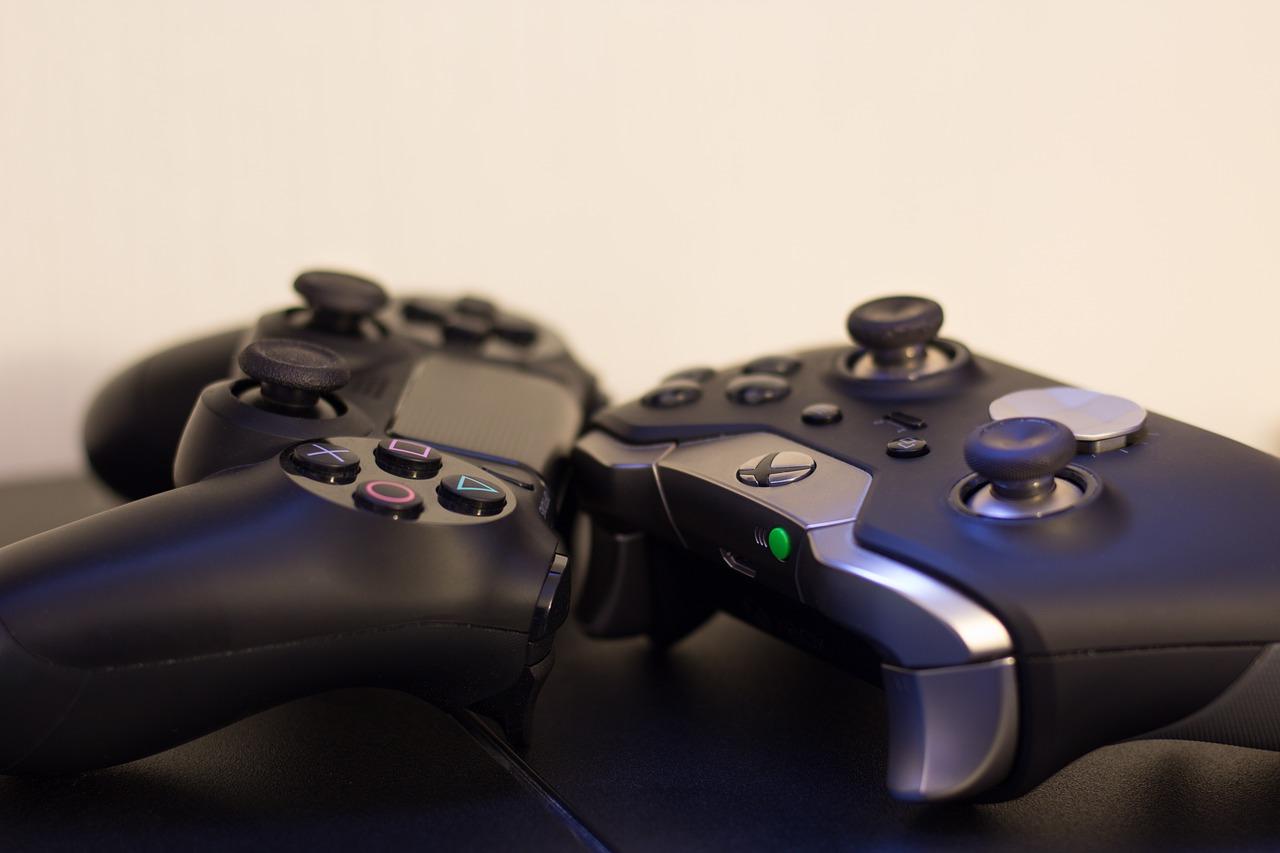 Roulette is one of the most traditional casino games. In fact, it was there on the first casino that came into existence, the Casinò di Venezia, in the 17th century. No one knows about its origins, although there are a few theories. The game’s name is French for “little wheel”, so the most popular theories point to France, and even Blaise Pascal, the famous physicist, would be involved in one of them.

Naturally, such an old and fascinating game has created an aura of mystery around itself over the years. If you are looking for the most popular variations, how to play them, or the best roulette online, there are plenty of places where you can find it. Now, if you’re into crazy stories and quirky games, stay with us, and find out more. 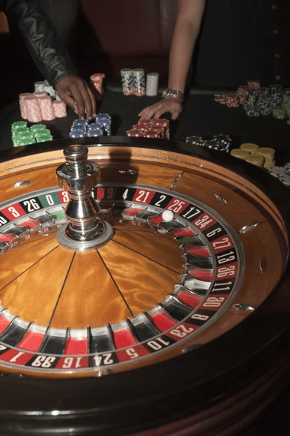 Numbers on French and American versions, with 0 and 00, amount to 666, hence the nickname. On regular tables, there are 36 numbers, but the number of zeros varies. There are many different kinds of bets in this game, and each of them has different odds. If one bet on red or black colours, the odds are nearly 50/50, as zeros give the house an edge.

However, betting on a single number, the winning chances drop to 37 to one, and that’s what makes Sean Connery’s story even more unbelievable. Our retired James Bond was playing in an Italian casino back in 1963.

Rather superstitiously, the actor kept betting on the 17 repeatedly and losing. Until he started winning. Three times in a row, on the same number, 17. What are the odds? Precisely 50,653 to 1. Few people would consider betting their life savings on it with such low chances. Apart from Chris Boyd, who put USD 222,000 on the red seven, scoring an epic win. 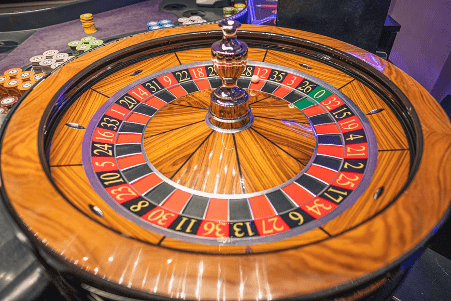 If you want a breath from the traditional version, check below three of the quirkiest ones. They won’t be very easy to find, though.

As the name suggests, this variation combines two table ball classics. By tweaking a bit of each game, this version brings a roulette table, but a pinball table replaces the wheel. At the bottom of this table, there are the game’s numbers. Bets go as usual. This version has fewer numbers, though: between 15 and 20 only.

Just add nine balls spinning to the normal versions, and voilà: you have multi-ball roulette. Those balls have different colours so that you can track them easily. All balls are released at once.

How about spinning multiple wheels at the same time? Here, you can find up to eight wheels spinning simultaneously. This version was created for online casinos already, and live versions are very rare to find.

A game nearly 400 years old obviously has a lot of versions and stories. In California, for instance, the game is played with cards to avoid local restrictions. Anyway, there’s much more to this game than the average French, European, and American versions.