Home Blogs Who Will be the Rangers’ Closer? 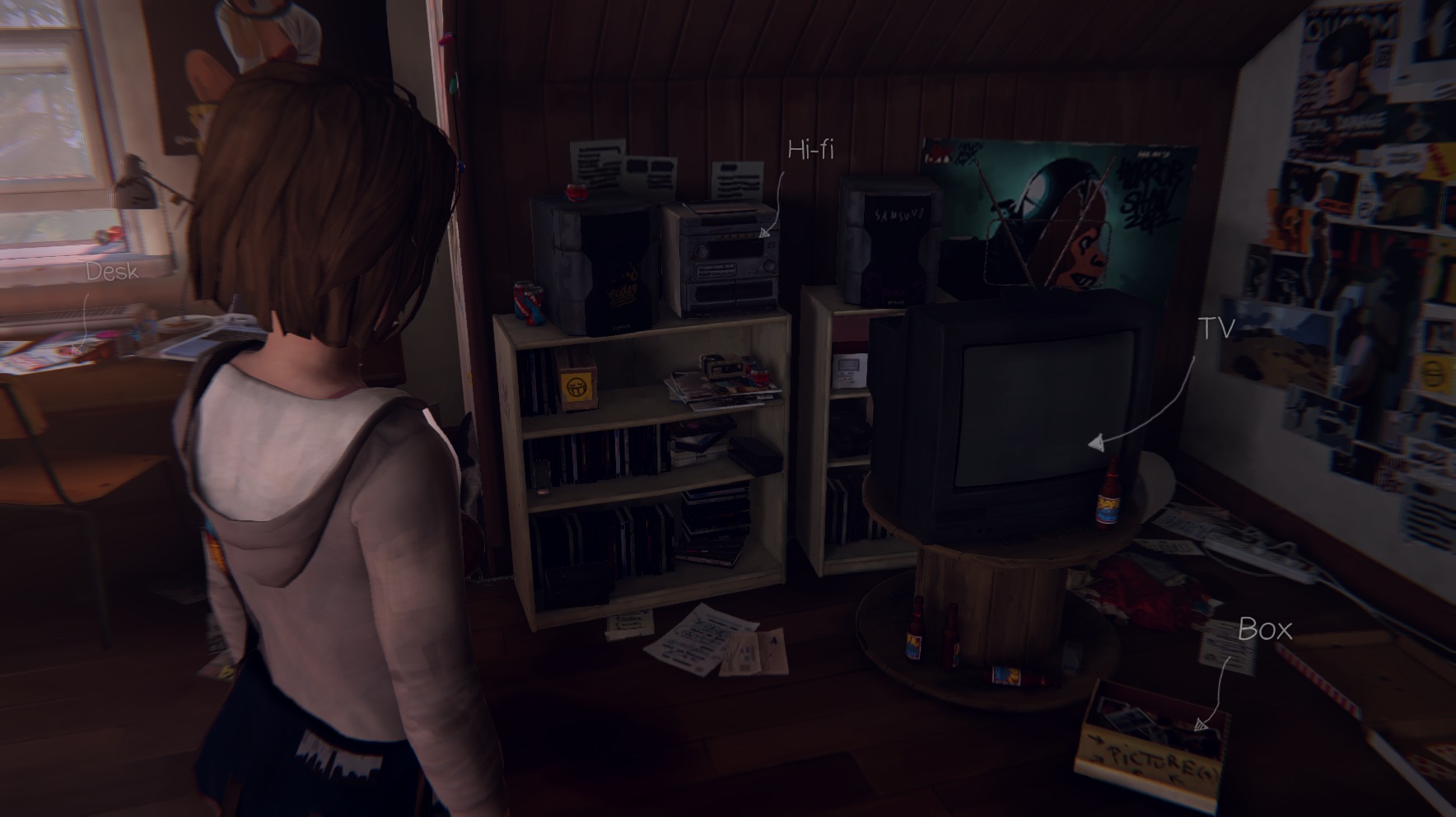 Spring training is one of the most exciting, for it is the right time to identify the players who will take part in the Opening Day Roster. One of the things that make the game unique is when you find players battling for locker space. Such things make the game one of the greatest globally.

On the other hand, the game will always be entertaining to the fans, but that may not be the case for the staff members and the coaching staff as they execute their duties daily since it can be stressful. One of the hardest chores is short-listing a 25-man roster.

Currently, the Texas Rangers are stuck between a rock and a hard place as they try to choose the player capable of securing the final three outs. Below, we take a look at competitors in a position to find the answer to Rangers’ closer puzzle. Players in the USA looking for more entertainment will also want to check out the BetMGM, offering incredible slot options to choose from.

Got Experience but is Prone to Injury

The right-hander Jose Leclerc is first on the list of manager Chris Woodward. At this point, Jose is leading other competitors, although the manager is reluctant to give him a through-pass just yet. Chris believes he has to compete for the position just like anybody else despite impressing in the past.

One of the things the coach may be looking for from him is his ability to stay healthy for the long-term. Last year [2020], he sustained a Grade 2 strain on the right shoulder, and he had to be absent from the pitch for a whole month. A similar injury kept righty Corey Kluber out of the game for the better part of the 2020 season. The manager’s work has been made easier.

New as well as Familiar Faces

As things stand, fans are not guaranteed to see one player taking up the closer role. The manager is currently looking closely at the options available to him. On the other hand, the manager also keeps an eye on the new arrivals, Ian Kennedy and Matt Bush, who happens to be his old pal. He regards them highly and sees them as potential solutions.

For the time being, Ian and Matt have signed minor league contracts. The presence of Bush in the camp is intriguing, the reason being he has been out since 2018 when he lastly appeared on a Major League Roster. In 2018, Bush pitched for Triple-A Round Rock, and in 2019, and the same for Double-A Frisco. However, in 2020, he did not pitch.

With just a few days remaining before the Rangers face the Kansas City Royals in April, what will be a season opener for Rangers. The match will take place at the Kauffman Stadium in Kansas City. The manager will be in a dilemma on whom to start, but the final decision lies with him, and he has to do what’s best for the team.

The manager is supposed to look at all the scenarios and decide what they feel suits them in every match. Woodward is great against Left-handed hitters but may find it hard against righties.

The heaviest load is placed on the shoulders of the closer. A closer is supposed to be ready whenever called upon. At the moment, Rangers are not certain of who will carry the burden, but hopefully, they will find a lasting solution.