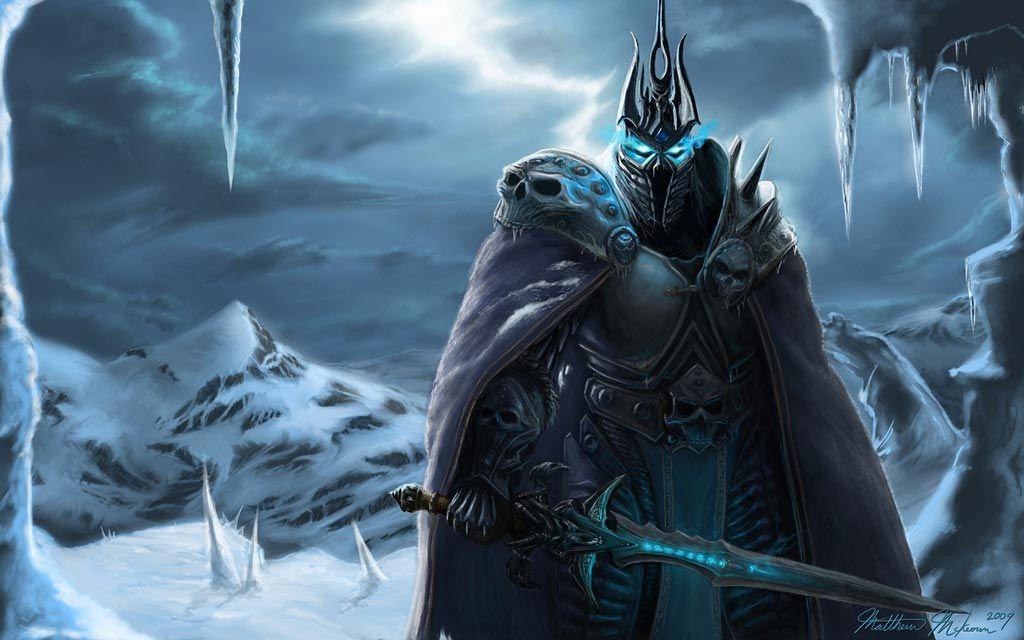 One of the great things about the MMORPG world is that you just don’t know who you’re going to meet up with online. It could be a gaming ace from South Korea or someone much closer to home.

But if you make the assumption that they’re also going to be close to your own age you might well have a pretty big surprise in store. That’s because, according to a report produced by research group AARP, more and more people aged 50 and over are getting into gaming. 44% 0f the people questioned said they play video games at least monthly – that’s 50.6 million people in the US alone. What’s more, 53% of the people who said they play every day were women, compared with 39% of men.

It might seem hard to get your head around why the silver-surfer generation are moving in on what is normally considered a younger person’s favorite leisure activity. But there are plenty of reasons why.

The first of these is that, hard as it might seem to believe, this generation were in their 20s when the first video games started to appear in the 1970s and 1980s. So the concept of playing a video game will not be totally alien to them. Sure, today’s games are a far cry of the retro classics like the Space Invaders, Frogger and Missile Command of their youth, but many relish the complexity and multi-layered nature of today’s games. 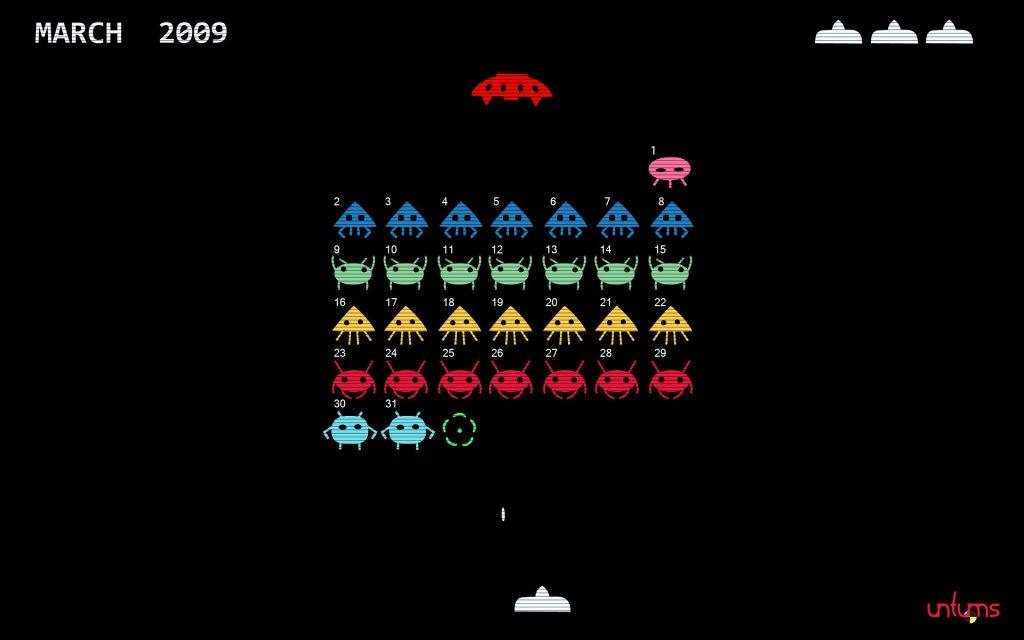 Many have also become accustomed to another kind of online play  – on slots sites. That’s because this is exactly the demographic that are big fans of playing free slots. You only have to look at the sorts of themes of many of these games to see that they are close to many MMORPGs, for example they transport their players to different worlds like Ancient Egypt and the time of Norse Legends. So games that involve a level of fantasy are already pretty familiar and popular with them.

Another element that is contributing to this big upsurge in older gamers is that they tend to have more time on their hands. Many have children who have grown up and left home and it’s also an age when work commitments may be starting to reduce. This means there are plenty of leisure hours left to fill and time to take up new hobbies and activities.

In terms of how they play games, phones, tablets and other mobile devices are the preferred choices of 73% of people interviewed. But we shouldn’t be surprised if they start getting more into console gaming as the figure of people playing on these rose from 1% to 6% between 2016 and 2019. Whether this will feed through into the console makers’ marketing strategies remains to be seen.

It could be that we also see a whole new genre of game emerging, aimed directly at capturing the imaginations of the 50+ sector – but we’ll just have to wait and see.