Shockingly, Amazon Games and Netflix Games are titans of the industry. It doesn’t matter that they are less than a decade old – younger in Netflix’s case – or have very few titles available, because they are successful. We see their previous business plans and assume they’ll recreate the magic with their games. Whether that is true or not remains to be seen. What we can glean from recent news stories is that Amazon Games appears to have the upper hand, while people are doubting Netflix Games. Let’s analyze why this is the case.

As you’d expect from a trillion-dollar company, Amazon invested a lot of resources into its gaming division. The tactic didn’t work straight away – if anything, it seemed as if it might be counterproductive – yet it is starting to bear fruit, as New World highlights. This is because it hired a supergroup of developers that understands the industry.

From Clint Hocking to Kim Swift and Eric Nylund, Amazon Games has employees who have experience building some of the greatest offerings on the market, and some of the most reputable platforms. For example, Hocking contributed to Splinter Cell, Swift to Portal, and Nylund to Halo, with the latter selling 70 million copies worldwide. After Crucible tanked and Amazon canceled its free-to-play multiplayer flagship, it has returned stronger with New World, a release that recorded 694,612 concurrent players on Steam by the end of September 2021. The popularity was so overwhelming that Amazon launched low-capacity servers to help deal with the wait times.

Netflix Games has a bigger library, even though it only has four titles, but it will struggle to go pound-for-pound with Amazon Games’ crack development team that has already proven they still know how to make games audiences love.

An Array of Customer Options 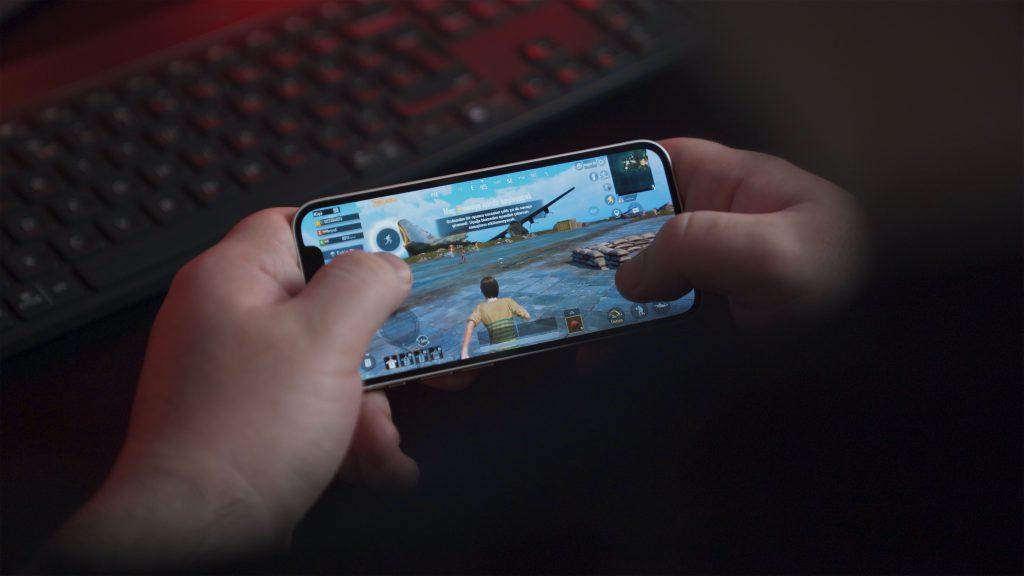 Another issue with Netflix’s sparse gaming portfolio is that Amazon Games has already hit the ground running. The division has developed two releases, yet the introduction of the Luna app in 2020 means the brand is in no rush. After all, there are hundreds of titles to choose from for customers, such as Resident Evil 7, The Surge 2, and Brothers: A Tale of Two Sons.

Of course, New World is almost certainly going to be added to the platform, too, which opens a world of possibilities due to the fact it’s a massively multiplayer online game (MMO). MMOs are interesting as they connect different parts of the gaming world. Take the eSports sector as an example. The likes of League of Legends and Call of Duty started as MMOs and are now two of the biggest eSports brands on the planet. For instance, the average viewership of Call of Duty: Warzone on Twitch is 81,500, up from 7,300 in July 2019.

New World will play into this core customer base, those that enjoy placing wagers on games in the context of eSports betting. Just like MMO players and the crossover with eSports bettors, it is thought that eSports bettors are likely to cross over into other forms of betting, such as casino games. This is due to the familiarity of the gamification and use of HTML5. Additionally, the fact that players can try casino games, win real money offerings if they’re lucky, and experience a different sector within the gaming industry, such as slots and strategy games, is also broadly appealing.

Therein lies the very same business model that Amazon and Netflix are following – and to great success. They’re taking something audiences already know and offering more, something different but not entirely alien. Now, Netflix doesn’t have a platform like Luna yet, which means it will be way behind regarding these elements by the time it’s released if it decides to develop one in the first place. Currently, Amazon Games provides more value than Netflix Games. Amazon is winning the battles, but the war will continue to wage for a very long time. Watch this space.