Home Blogs What Can Other Game Designers Learn from MMOs?

While the MMO boom has certainly come to an end, many of the biggest and best continue to boast player bases in the millions. These vast virtual worlds see people from all over the globe assemble to create a sense of community, embark on quests, and toil together to best every facet of the game.

While a minimum player count can be debated, the key aspect that makes an MMO is the social element, such as chat features and chat rooms. Of course, the MMO genre itself covers a great many things, with MMORPGs typically being the most popular of the bunch. So, what made the biggest MMOs so popular, and the remaining big-hitters popular to this day, and what can other designers learn from the genre?

What has made the MMO genre so popular? 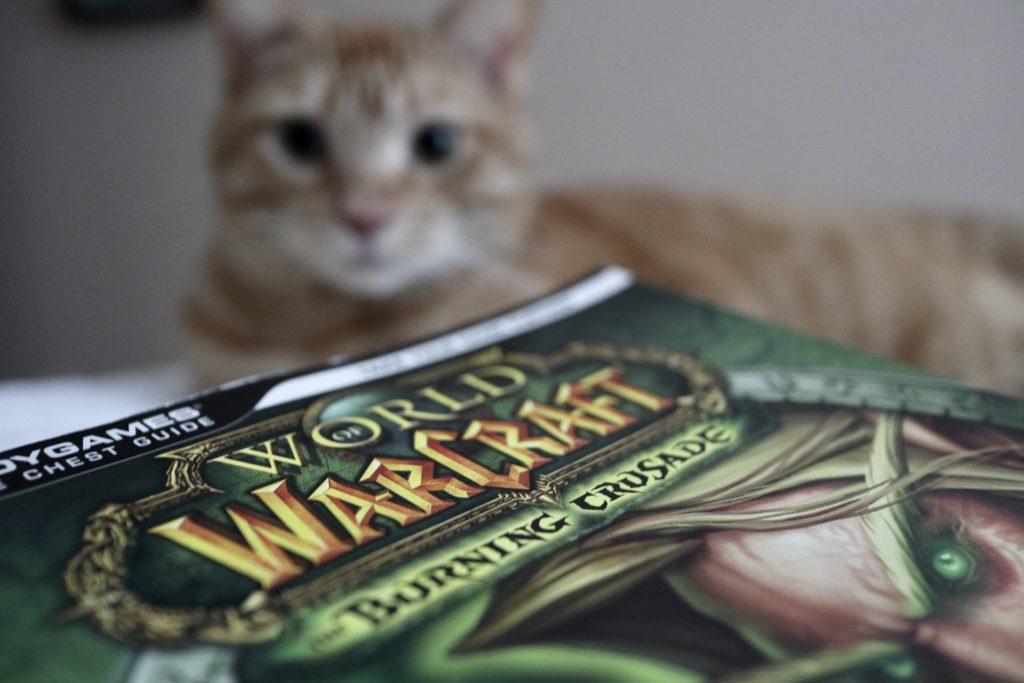 It’s an easy point to make – which doesn’t make it isn’t any less true – but the primary driver of the popularity of MMOs is escapism. The virtual worlds allow anyone to take on a different persona, or carry their own into a new setting, meet fantastical new characters, and team up with others to take on challenges. Hundreds, thousands, or even millions (in rare cases) can populate a game world at once, making it a vibrant setting.

A good MMO creates a world that players can feel a part of, feel that they have influence within, and can explore for hours on end, driven by quests, missions, and progression. All of this combined creates a level of immersion unparalleled in gaming, making just about everything that you do matter. This is especially the case in MMORPGs, where your actions and adventures are emphasized to a great degree.

While the world may have faded a bit from its peak some ten years ago, the best MMOs of 2021 still offer everything that makes the genre one of the most popular in the market. The likes of Final Fantasy XIV, Dual Universe, Amazon’s crack at an MMO, the space odyssey Eve, World of Warcraft, and Black Desert are all still going strong. In fact, WoW, New World, and FF XIV all have well over one million active players at any given time. 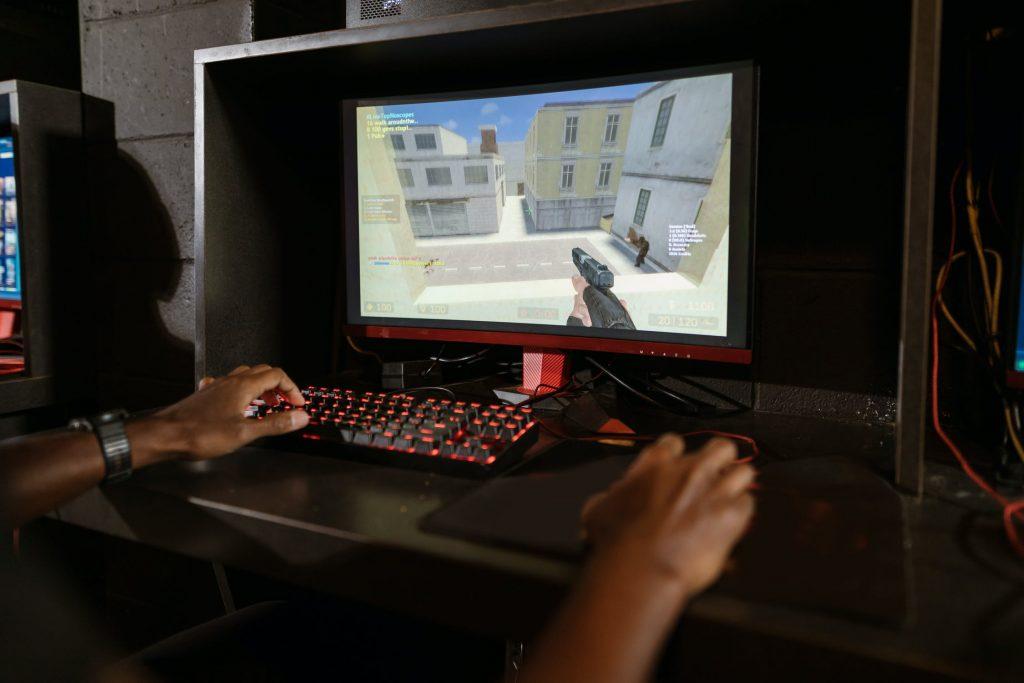 Ever since online gaming became possible, players have gravitated to games that transcend the hardware that they’re played on: those that become fully immersive, communal experiences. MMOs put that aspect front and center in their worlds, but several other games have ended up growing a stalwart community that gives a similar feel to the MMO experience but with a few extra outside elements required.

A prime example of this is Counter-Strike: Global Offensive. The colossal first-person shooter game is a pillar of the eSports industry and boasts one of the vastest gaming communities in the world. Not only does it have extensive community forums and rooms, but it also has its own gambling scene for in-game items. Another fine example is Ark, which has multiplayer gameplay, but the vastness of its community is mostly seen in social media and forums.

At one time, the MMOs with the biggest communities were those that were browser-based, removing the restrictions of needing top-tier hardware. In one form of gaming, online casino gaming, this is still very much the case. While casino bonus codes are the centerpieces of the advertising for these platforms, it’s the live casino games that encourage the community to develop. At each of the sites with recommended offers, there’s an extensive range of real-time live games that feature instant chat functionality to encourage teamwork among players.

There is an argument to be made for there being far too many games that either try to shoehorn in multiplayer elements or those that create it with online-only players in mind and then tag on single-player elements. Neither tends to produce a top-quality product, especially as each way tends to turn the game away from its original intended audience. Still, there are some games that really could improve if the game designers were to implement an MMO mode or make the games an MMO.

The prime example of this, which has been craved by its huge fan base for decades, is The Sims. The series that thrives on releasing high-priced expansion trickles bit by bit allows players to simulate lives, but doesn’t offer a way for them to do so with others. The Sims Online did for a while, but that shut down as EA-Land in 2008. Rumors say that The Sims 5 will have multiplayer, but whether it’s to the extent that players desire, to an MMO degree, is yet to be seen.

MMOs may not be as all-conquering as they once were, but they still offer a superb experience that games want to immerse themselves in – and even new MMOs from new studios have found success in 2021.