Home Blogs Esports isn’t Going Away and Continues to Have Profound Effect on Colossal...

Gaming became the largest entertainment industry in most developed nations quite some time ago, with the dawn of free-to-play mobile gaming spurring revenues like never before. Then, not too long ago, the mainstream media began to pick up on the competitive side of the game, which somewhat quietly became a $1 billion industry.

Last year, gaming boomed to an even greater extent, with eSports at the forefront of this boom. Across live streams and community platforms online, eSports truly took off. Naturally, many forecasted that the boom wouldn’t last and that eSports would tumble in 2021, but the gaming offshoot remains a major industry. It’s so big, in fact, that other colossal industries continue to try to get involved in eSports. 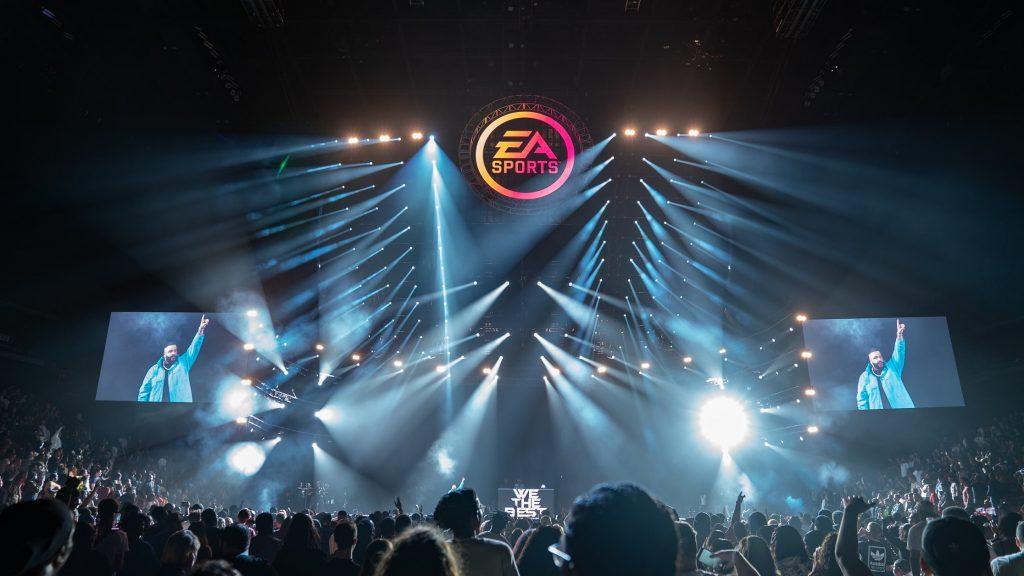 For a long time, eSports was looked down on for seemingly stationary gamers adopting the term “sports” and seeking similar credibility to traditional sports. Still, many sports teams from around the world have taken note of the growing popularity of competitive gaming, often deciding to get involved via video games that seek to emulate their own sport.

Soccer teams across Europe, Formula One teams, and NBA teams all have a stake in eSports now. While this was happening prior, last year saw a distinct spike in professional athletes jumping into competitive gaming, with the likes of Kevin Durant and Trae Young featuring in a competitive tournament on NBA 2K20. Durant’s Thirty Five Ventures has even invested in eSports. There are also many athletes with eSports teams, including Sergio Agüero, Odell Beckham Jr., and Magic Johnson.

Even third-parties to traditional sports have to get on eSports 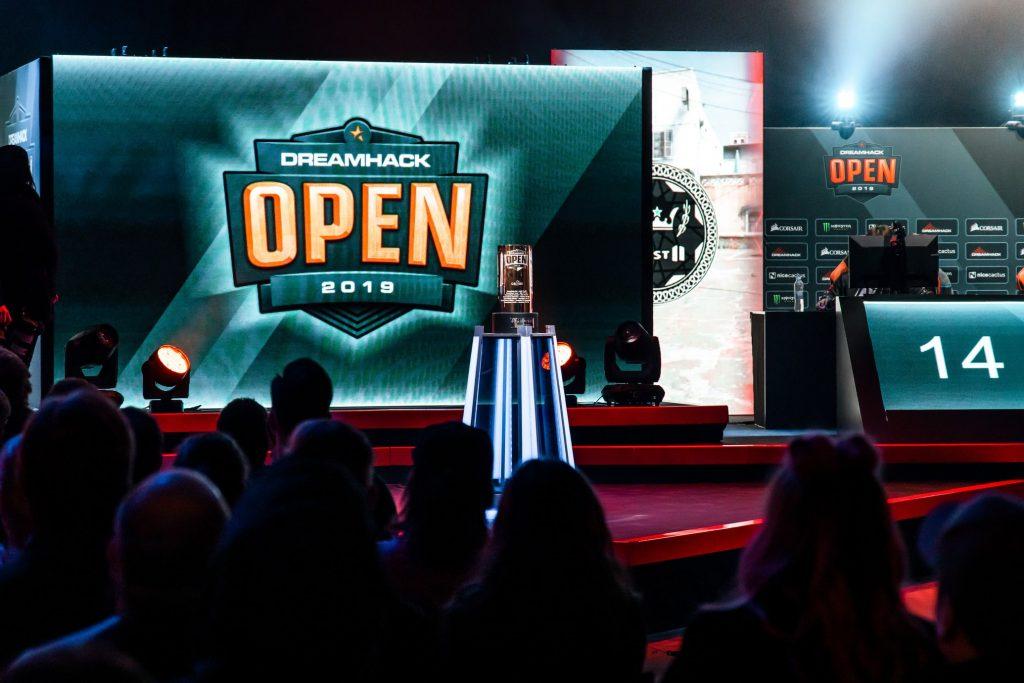 In the early days, eSports did have a legitimacy problem – primarily that onlookers didn’t see the competitions as legitimate, what with them taking place in virtual environments. So, one of the biggest battles has been to change the image of eSports to make it an undisputedly legitimate and competitive sport. Efforts to get it into the Olympics are starting to bear fruit, but the most significant move so far has been by the betting industry.

Proven to be fair and skill-based, bookmakers are now producing odds for all major, and several minor, eSports competitions, showcasing that the sport is legitimate. The need to do this has become so great that major sportsbook providers now have to include that they offer extensive eSports betting. The example here includes eSports under their “Complete sportsbook” heading, making clear that eSports is here to stay. 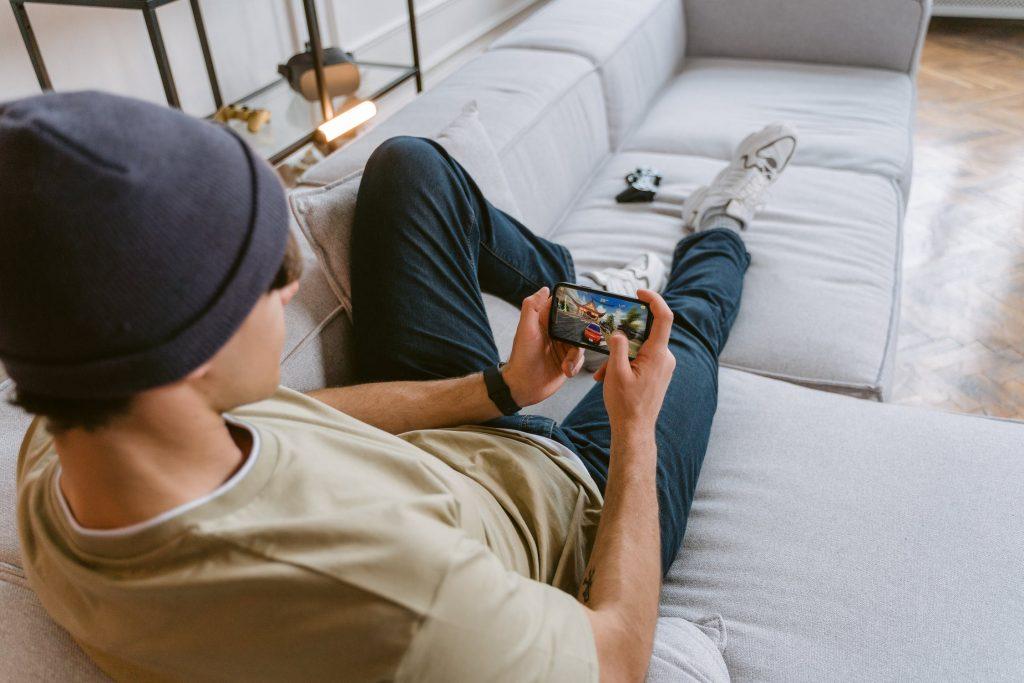 Mobile gaming offered a huge boost to the more traditional scene of computer and console gaming, with the freemium structure enabling revenues to flow like never before. Now, eSports is starting to influence the smartphone industry, with competitive mobile gaming gradually becoming a respected arm of eSports. As a result, more phone brands are looking to make competition-ready devices.

Smartphones are now being developed with specs in mind, slightly pivoting away from the camera-first approach that’s driven the industry for several years. Right now, the leading gaming phone boasts an AMOLED display, the top-end processor Snapdragon 888, and 16GB of RAM. It’s a gaming beast, capable of running the most popular competitive games smoothly as well as major mobile MMOs, such as EVE Echoes, Black Desert Mobile, and RuneScape Mobile.

As eSports continues to grow, it’ll keep on influencing sports teams and professional athletes to get involved, force third parties to go all-in, and persuade tech developers to think with a competitive gaming-first mindset.