With the Call of Duty franchise recognized as the highest selling game franchise in history, it should come as no surprise to you that the FPS (first-person shooter) genre is the most popular type of game played on consoles and PC. A glance at best seller charts will confirm that many of the bestselling games belong to this category. Following FPS, the next two most popular genres are RPGs, such as Skyrim, and sports games from the NFL to FIFA.

In this article we take a look at three gaming genres that are severely underrated. Each contains a wealth of hidden gems for an adventurous gamer to explore. These are particularly good for those gamers who are bored with the endless list of post-apocalyptic shooter titles.

Simulation games are one of those niche categories that get a lot of love from a small sub-section of the gaming community, but are rarely picked up and explored casually by the wider public. It’s easy to see why, of course, as by their very nature a good sim has a steep learning curve and granular depth of play that makes them incomparable to “pick-up-and-play” style gaming.

When a sim does manage to crack the mainstream, it does so with great success. In the 2000s, Maxis’ The Sims games and their expansions exerted a near monopoly over the PC gaming space thanks to their approachable play mechanics and open ended play style. Other classics of the genre, such as Sim City, Sim Hospital and Theme Park World all managed to make waves among casual gamers.

But there’s a whole world of simulation games in 2021 for curious players to explore, and if you’re willing to be patient and keep an open mind the rewards can be great. In 2020, Microsoft released a long awaited refresh of their Flight Simulator series of games. These epitomize the “ultra-realistic” sim, with real-time flight paths, sophisticated physics and control layouts and a host of real world planes to pilot. Flight Sim 2020 also boasts a photo-realistic recreation of the entire earth down to an unbelievable accuracy of 3cm.

Many people associate casino gaming with brick-and-mortar venues, but casino gaming has undergone a quiet renaissance over recent years in the online space. Nowadays, over 25% of all casino gaming takes place online with a huge range of platforms offering online variants of all the classics.

While the most popular of these nowadays is unarguably poker, thriving communities have also grown up around online roulette, blackjack, and even baccarat. Though if table games aren’t your style, you can also check out slots with bonus at Wildz for some one-armed bandit action. All told there’s a lot to explore in this space for the discerning gamer looking for a fresh experience. 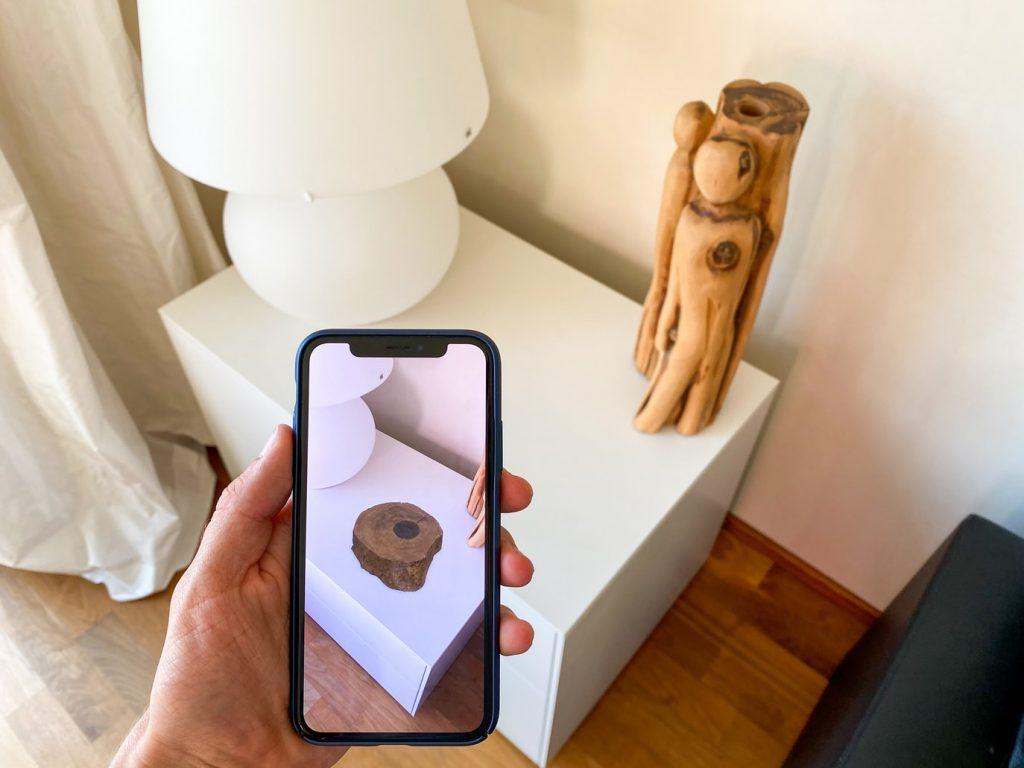 When you mention AR games, there’s one that springs to mind — Pokémon Go. When Go was released in 2016 it became one of the most successful mobile games in history. Pokémon Go is still going strong with an ardent fan-base diligently hunting down Pokémon in real world locations.

Go’s developers, Niantic, have long been the major driving force in the AR gaming world. Their first major release was Ingress, which came to Android devices back in 2012. It enables players to choose between one of two factions. Players then battle with the other faction for region control of various landmarks.

Niantic’s newest project does for Harry Potter what Go did for Pokémon. Named Harry Potter: Wizards Unite, you’re tasked with solving a mystery affecting the wizarding world while moving around real locations searching for clues, collecting items and battling dark forces. Augmented Reality is still ultimately in its infancy, and it’s hard to imagine what games of the future could do with this technology. With each new release though, the technology takes a significant step, and it’s exciting to watch it develop.