What classes as entertainment for large groups of people has changed radically in the past 3000 years. Once, public executions were seen as an exciting day out, something to take the whole family along to. Thankfully, those days are over in Western, modern society even if the barbaric practice does still happen in some parts of the world.

Sport has been a part of our culture since as far back as records go. Thousands would pack into the Coliseums of Ancient Rome or Athens, to see Chariot Races or Gladiatorial showdowns. As time moved on, congregating en mass did become less popular, until the end of the 19th century which slowly saw it come back into fashion again. Safety was a concern, as stadiums were overfilled with people, without the proper safety measures. Thankfully these days, 90,000 people can sit in Wembley Stadium safely, and enjoy watching soccer, NFL, or attend concerts by artists such as Ed Sheeran, the Foo Fighters, or the Rolling Stones.

In the past fifteen years or so, people no longer had to physically attend an event to consider themselves as part of a mass gathering. Now, hundreds, if not thousands, of people can gather on the internet, and take part in the same MMO (massively multiplayer online) gaming experience. Now, travelling hundreds of miles to meet up with people for the same event isn’t necessary, instead, all you need is a console/gaming PC, and a connection to the internet.

Nowadays, MMO games have become so popular that there are a vast number of Esports tournaments for fans to tune in to, to actively cheer on their favourite players or Esports teams. Gaming has even entered the lucrative betting market, with many of the top online sports betting apps now offering fans odds on Esports tournaments. This sort of thing would have been unthinkable even a few years ago, but now it is well and truly a multi-billion dollar industry.

We’ll attempt to dive into the world of MMO games, to see which titles players are currently spending a lot of time on, and which upcoming releases might soon become the  MMO game that every gamer wants to be taking part in. 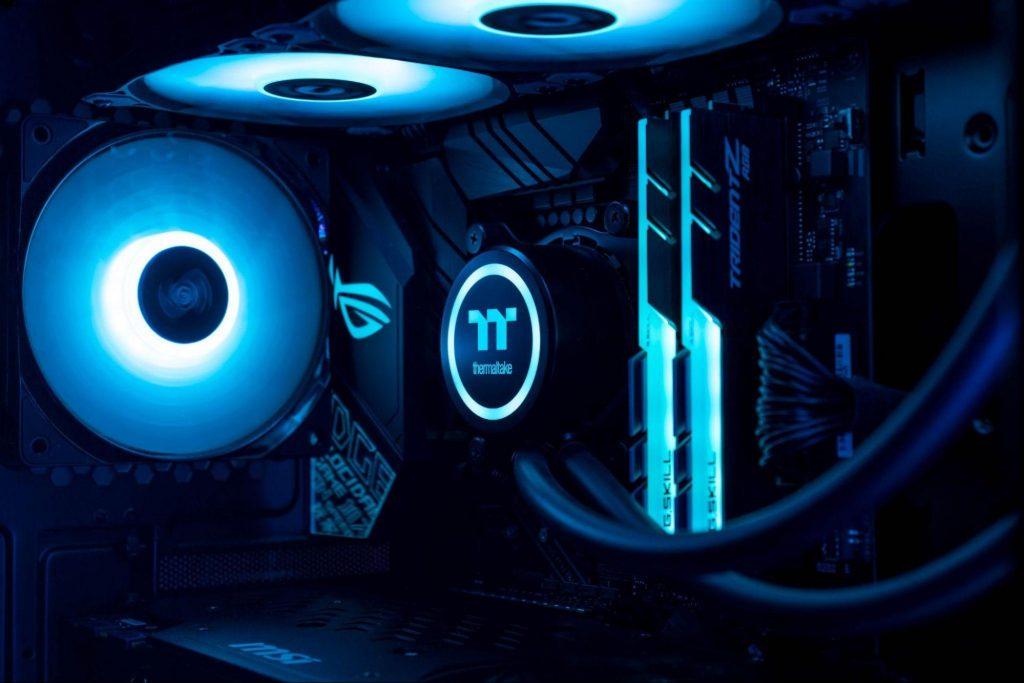 MMO games are now more popular than ever before

When the COVID-19 pandemic hit the world back in March 2020, people were desperately searching for not only a hobby or a way to occupy all their newly available free time, but also a medium to stay in touch with their friends and socialise with people, now they couldn’t mingle in the outside world. Therefore, the rise in popularity of multiplayer online games didn’t really surprise any industry experts.

When we examine which MMO games have been the most popular over the last 18 months, there are some all too familiar faces near the top of all the lists. The world was first introduced to World of Warcraft 17 years ago when Blizzard Entertainment released a sequel to Warcraft III. WoW (as it is known by its players) is still immensely popular today, if not more so than at its time of release. It is estimated that in 2021 alone, more than 110 million players have logged on to take part. That is incredibly impressive for a game that’s been around since 2004.

Behind WoW, Destiny 2 is one of the most played MMO games in the last year. It is a first-person shooter developed by Bungie and is available on a number of different platforms such as Playstation (4 and 5) Xbox (series X and S) and on Microsoft Windows. It is estimated to have 950,000 active players, but a total of well over 30 million players have given the game a go at some point this year.

Titles to get excited about

If you are a sports fan, you are always looking at the fixture list, to see what game is coming up next. If you are a movie buff, the release schedule is something you’ll spend hours browsing. It is the same for gaming fans, who will be counting down the days until certain MMOs are released.

It may hit a little close to home, but The Day Before looks like it is going to be incredibly fun to play. It is an open-world MMO, with your character waking up with amnesia, and trying to survive in the post-pandemic United States, whilst figuring out what has happened.

If you are more of a fan of Sci-fi, then Dual Universe is an upcoming title that offers a great deal of potential. Players will be able to create everything from vehicles and ships to roam about in, to entire cities. Certainly few games can offer such a grand scale.

There are many more upcoming MMOs to look forward to, and we can’t wait for them to be available for gamers everywhere to start playing.