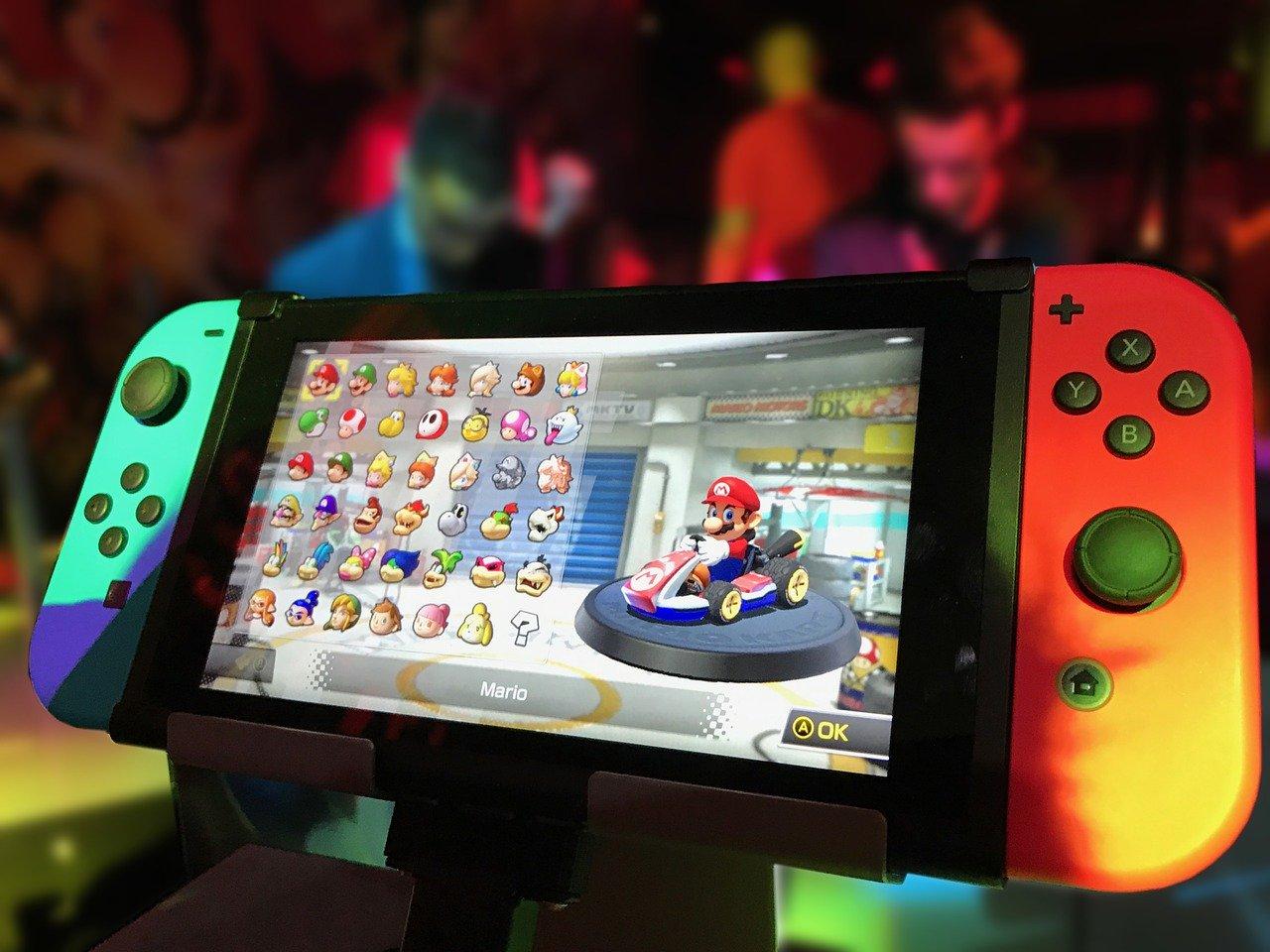 The company has continually provided its fans with top-of-the-range hardware devices, for example, the Nintendo Switch. It has also established a rich library of entertainment franchises like Zelda and Mario. In the past, the company was only known as a player within the video game industry.

However, the company seems to be redefining its business model with some new initiatives in the pipeline. Here are four ways Nintendo is moving beyond video games:

Recently, Nintendo revealed it is forming a partnership with Niantic to develop AR applications based on its franchises. Nintendo owns a major stake in Niantic, which is the company responsible for developing the famous Pokemon GO game.

Niantic is believed to have the best AR technology globally. Their first project will be based on the Pikmin franchise, which is less known. It is set to be launched later this year.

Previously, Nintendo used to partner with other retailers to distribute its brands around the world. However, the company is now planning to start selling physical goods itself. This will be through its online store and its growing number of physical stores in different parts of the world.

The current stores are located in Tokyo, Tel Aviv, and New York, but the growth has been slow. However, Nintendo is planning to expand its operations. For instance, there are plans to open five pop-up stores in Japan during the summer.

Nintendo has entered a partnership with Comcast’s Universal to set up four different Nintendo-based theme parks in different parts of the globe. The parks will be referred to as Super Nintendo World and will be located in Japan, California, Singapore, and Florida. They will all be subsets of existing Universal theme park locations.

The park in Japan is already operational, and the remaining three will be set up in the next five years. In the Japan Super Nintendo World, the main attraction is a Mario Kart ride. The clients wear AR glasses and feel like they are immersed in one of the game’s popular racing circuits.

Nintendo has partnered with Illumination Studios to get into video entertainment. Illumination Studios is among the leading animation studios in the world and is also a subsidiary of Comcast. The two companies are working on a Super Mario movie which they are planning to launch in 2022. They expect this project to be the springboard to more TV shows or movies.

Shuntaro Furukawa, Nintendo’s President, revealed that they are interested in animations. He also stated that Nintendo was planning to work on more projects after Super Mario. If they can start releasing movies and TV shows continually, it could be a reliable source of income for the company in the near future.