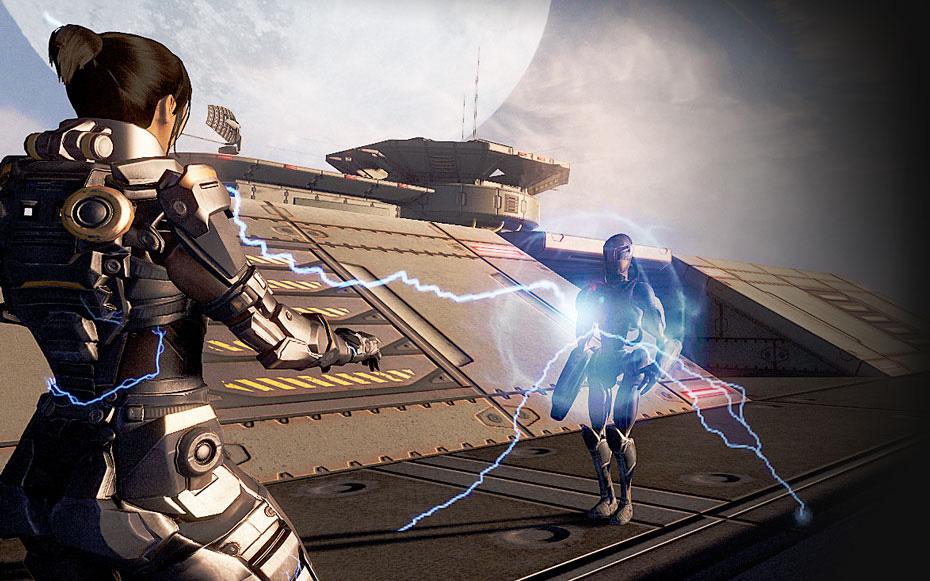 Gaming has gone from a hobby that used to interest only ‘nerds’ and ‘geeks’ to a huge and growing global industry that makes revenues of more than $70 billion annually. Over the years, gaming and the gaming community has evolved. We’ve moved from console to console, disk to the cloud, local links to constant online play. We’ve also seen the rise of microtransactions and real-world money spending. It is also quite interesting to note how many an online casino brand has tried to associate itself with online gaming, while there are quite a few sports betting outlets that also offer odds on esports matches today.

In fact, gaming is a good option for those wanting to invest their money as well, with the rise in microtransactions and in-game items. Many players spend thousands of dollars on virtual items such as weapons, islands, or virtual real estate. They are often collectors, but there are also those people who buy thinking about a future profitable negotiation.With that in mind, here are the most expensive virtual items ever sold.

In real life, you can buy stars and own parts of asteroids, at least if you’ve got enough cash. In the game Entropia, you can own a whole planet. A company named SEE Virtual Worlds showed that when they negotiated a deal to buy the planet Calypso from MindArk Studios. In the end, they got it. The final price? Over 6 MILLION dollars.

A few years ago, Jon Jacob remortgaged his house to have $100,000 to buy Club Neverdie. Although he used real money and had real risks, the club was part of the Entropia Universe, a game. He decorated the place with rare items of the virtual world and became the hottest point of Entropia.

If you’re not sure how the real estate business in your city is doing, Entropia—a virtual planet—seems to be a good place to invest. In 2009, the Crystal Palace Space Station was a popular destination in Entropia and was sold for $330,000. Considering the place doesn’t exist in the real world, it was an astronomical price.

Amsterdam, the Dutch capital, is priceless. At least the real one. However, the online version in Second Life was sold for $50,000. Someone has spent a lot of time creating Amsterdam. The game, the architecture, the famous streets, and even the tram lines are there.

The transaction took place on eBay in 2007. The place reached that value due to its success with the adult entertainment business. However, it might not be a good idea to invest in SL now since their player base is declining in the last decade.

Dota 2 is a popular multiplayer game all over the world. One of the most expensive items you can have is an Ethereal Flames Pink War Dog, that works as a courier and the player doesn’t have to leave the front lines. But there are dogs with different skills as well.

The rarest one is the pink that comes with the Ethereal Flame effect, that basically is fire coming out from its paws. It is considered a rare animal and, according to Forbes, people are willing to pay $38,000 for it.