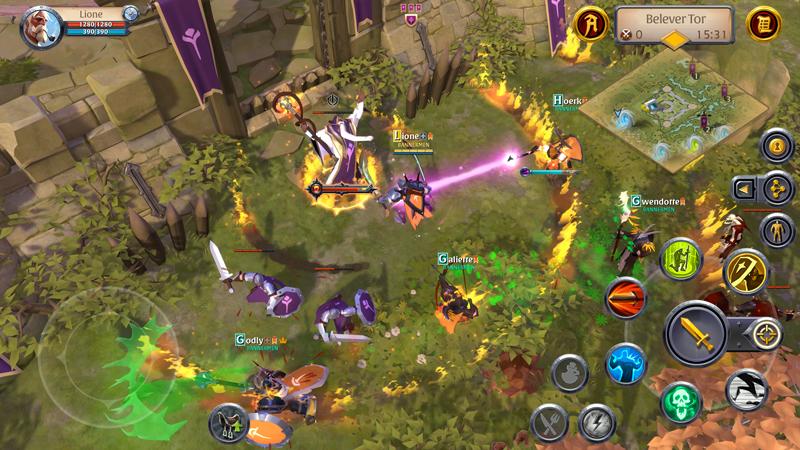 It’s official: Albion Online launches worldwide on the Apple App Store and Google Play Store on June 9, 2021! This launch is the culmination of years of upgrades and improvements, and fulfills Albion Online’s cross-play promise of delivering the full PC experience on mobile devices. Be sure to pre-register now to be notified when the mobile version is live!

To celebrate the launch, all players will be eligible for a cross-platform reward once the mobile version is officially released. This reward consists of the new Chimera Riding Horse Skin and Tomes of Insight worth 100,000 Fame, and will be awarded to all players who log into both the desktop and mobile version of the game after the launch on June 9.

Albion Online was conceived nine years ago with a clear goal: to create a deep and meaningful player-driven sandbox MMORPG that was as accessible as possible. The ultimate accessibility goal was for players to be able to get the full PC experience wherever they were, and on whatever platform they chose, including iOS and Android devices. 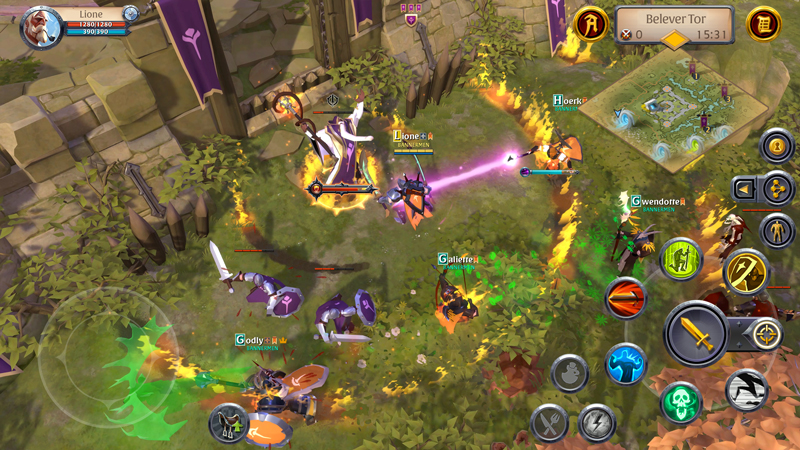 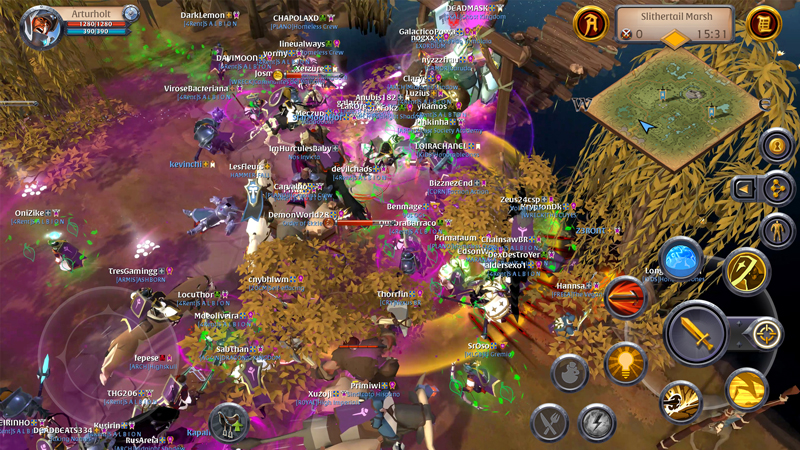 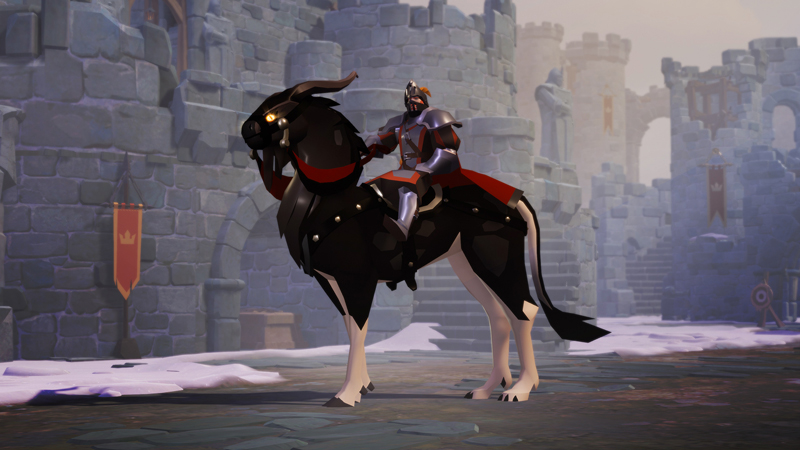 Whether you’re an experienced Albion Online player or a new player interested in starting the game, we invite you to download Albion Online on your mobile device and join us on June 9, 2021!