Home Blogs How to Become a Pro Gamer 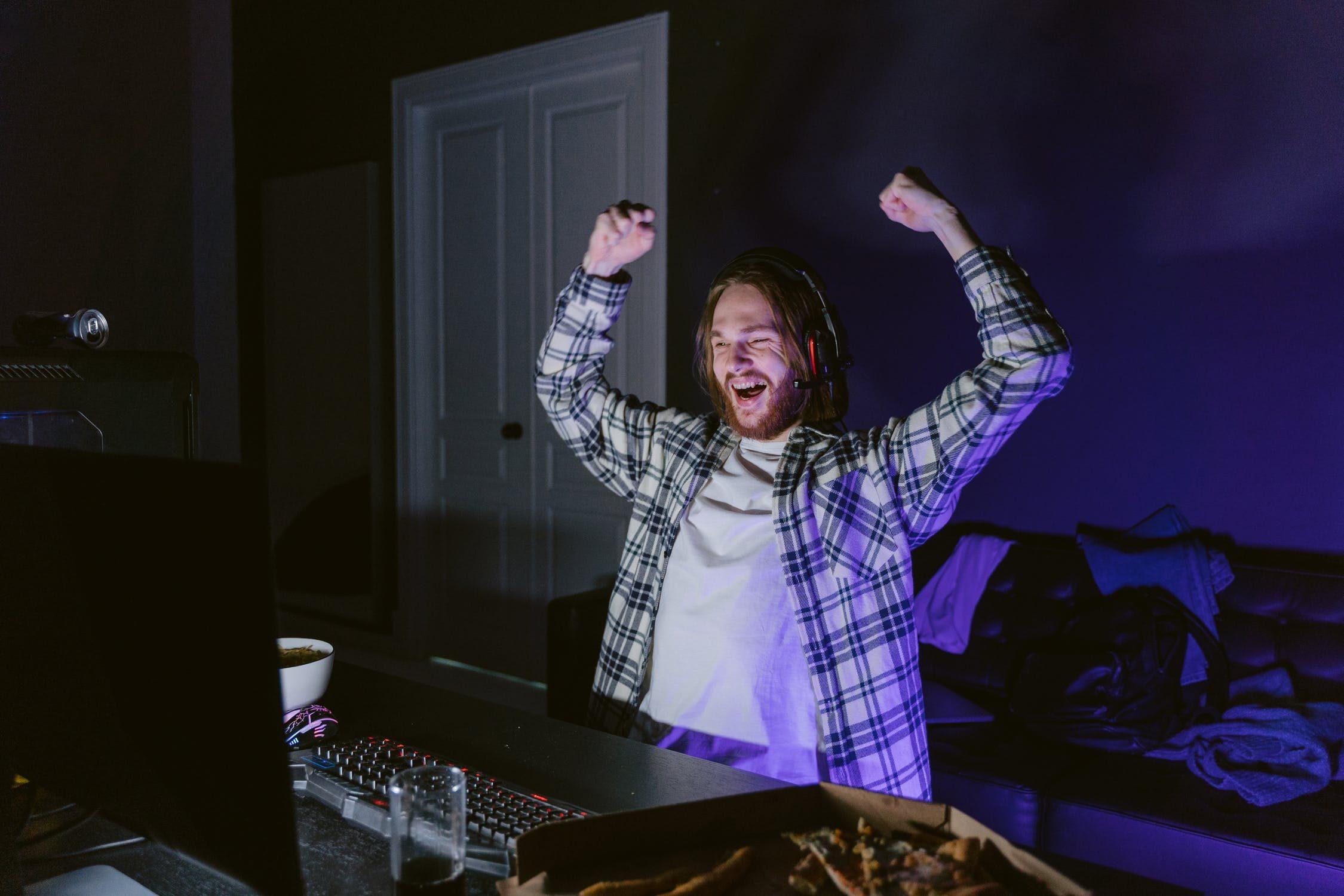 Many amateur gamers dream of leaving the 9 to 5 behind and making a name for themselves in the esports industry. The appeal of becoming a professional gamer is obvious, but the road to success can be a long and difficult one. However, provided you are committed to putting in the hours when it comes to training and promotion, becoming a pro gamer is a realistic prospect. Take your first steps sensibly and you can also expect to make a very comfortable living as a pro gamer.

If you want to establish a lucrative career in the esports industry, you need to be playing a game that you are good at. After all, your skills will need to be at an advanced level to out-compete fellow players at tournaments. If you have any chance of landing six-figure prizes, honing your playing skills is crucial. There’s no point sticking it out with a game you are only reasonably good at. Likewise, you need to consider that many of the biggest esports leagues are heavily saturated. Big titles like Fortnite, Call of Duty and Counter-Strike: Global Offensive all have highly competitive leagues, with thousands of experienced players. Unless your gaming ability is top-tier, you will struggle to do well with any of these titles.

Choosing a suitable platform is also important. The majority of competitive gaming leagues utilize the PC as the platform of choice. If you have little or no experience with PC gaming, it will take you a long time to hone your skills to a competitive level. Other players may prefer to pursue console gaming when looking to go pro. Admittedly, the esports sector has been slow on the uptake of console gaming as a platform, but this looks set to change in the future. Organizations like the Console Gaming League are definitely worth investigating if you’re a console-only gamer. The gaming console heavyweights have also been eager to capitalize on the esports market, with Sony and Nintendo both unveiling competitive leagues for their biggest titles. Nintendo especially has been actively engaging with the esports sector, with its Super Smash Bros. Ultimate Tournament proving particularly popular.

The journey from amateur gamer to esports professional is no easy task. Becoming a master at competitive gaming will involve considerable commitment. You should however build on innate skills and ability, so don’t waste time trying to improve your skills with a platform you have little proficiency with or a title you find too challenging. Once you have found your niche, you can begin researching advanced techniques and playing strategy. Platforms like 1337PRO are worth bookmarking for regular reference, providing you with expert insights and the latest developments from the esports sector. If you are looking to master a specific game, you should also seek out as many walk-through guides and tutorials as possible to give you a significant edge over the competition.

Networking with Other Players

If you want to become a professional gamer, you will need to network with like-minded individuals. Joining up with an established gaming community provides you with an exhaustive resource for advice and guidance. It will also allow you to touch base with fellow players on a regular basis, allowing you to seek out practice partners for online play. This is particularly important if your focus is co-operative gaming titles. Maintaining an active network of other esports enthusiasts will also aid your motivation, helping you stick it out with grueling training schedules.

See How the Professionals Do It

Another valuable way of progressing on the path to becoming a professional gamer is to follow the activities of existing pros. The advent of streaming has made it easy for the causal gamer to see how the professionals do things, with Twitch being one of the most popular streaming platforms out there. Viewing a pro gaming stream can give you some valuable insights on advanced techniques and strategy. To ensure you have ready access to regular streaming content, look for a particularly active streamer to follow.

Although streaming revenues can be fairly lucrative, competitive gaming is where the real money is. Pro gamers looking to capitalize on their skills should really be thinking about joining an established team. The benefits of joining an esports team are obvious. For starters, you will almost always be rewarded with a consistent income, usually paid out on a monthly basis. You also don’t need to worry about self-management, with much of the behind the scenes organization taken care of for you.

However, newcomers will struggle to attract the attention of existing teams, so you may need to draw focus to yourself before you can expect an invite. Engaging with gaming leagues and existing competitions is an easy way to make a name for yourself, with online leagues accessible to everyone. Unlike long-running online leagues, live tournaments are played out over a much tighter time period and are generally far more competitive. However, with thousands of fans and industry professionals in attendance, doing well at a live tournament is a surefire way of securing a bright future in the world of esports and pro gaming.