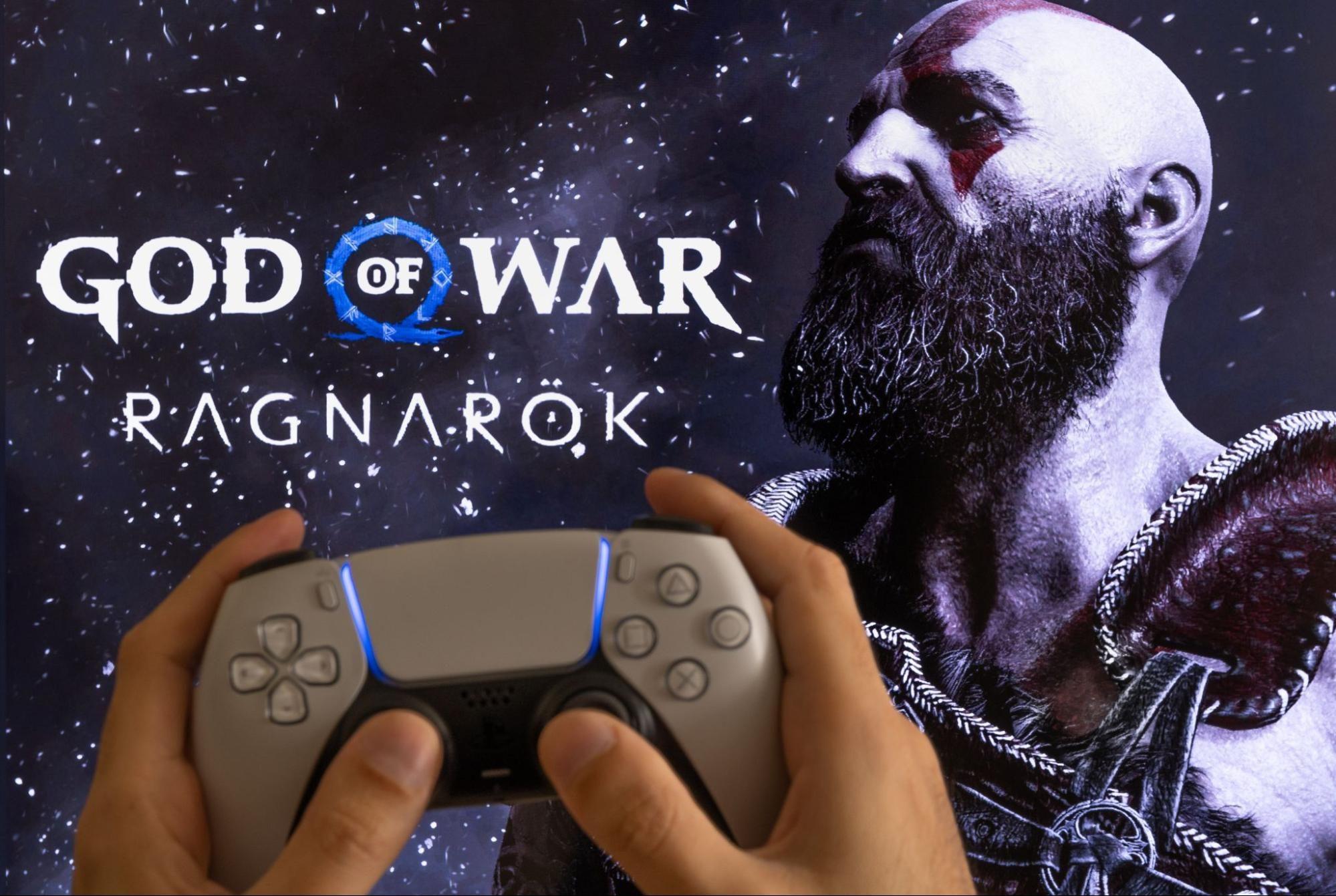 Ragnarok is the very highly anticipated sequel to 2018’s God of War, and will see the return of Kratos and his son Atreus. While not much is currently known about the game, there are some assumptions that can be made based on the events of the previous game.

God of War is one of the best game series based on mythology and there are multiple reasons why fans are so excited about the upcoming game, and as just mentioned, the previous game has opened a number of doors for this upcoming game to explore.

There were a number of details revealed at the end of God of War that changed how the story is viewed, as well as how it would affect the sequel. We can’t forget the fact that Atreus, Kratos’s son, was said to go by another name, Loki.

Faye is also revealed to go by the name Laufey, and the giants gave Kratos another name too, Farbauti. In Norse mythology, Farbauti is the actual father of Loki, and Laufey being Loki’s mother.

Loki is also the father of Fenrir, the monstrous wolf, Hel, the ruler of the dead, and Jormungandr, the world serpent. Interestingly, all of these characters are seen in some way during the 2018 game, which raises an interesting question.

Atreus didn’t know he was Loki until the end of the game, and he was just a boy, he wasn’t fit to be the father of a child, let alone the beasts we mentioned. So unless there was a massive oversight by the developers and these details were just changed, Atreus being Loki will have a lot more impact in the upcoming game.

This also plays into the idea of time travel, something God of War has dealt with before when Zeus killed Kratos back in God of War 2. Time travel is also prevalent in Norse mythology, and can be used if the Atreus/Loki arch is to be “factual” in a sense.

Ragnarok is just the name the game has been given since the real title isn’t known yet. However, the story of Ragnarok is most definitely something that would fit into the God of War world.

In short, Ragnarok is the end of the world, and it sees the Norse gods defeated and killed. There are a number of details that will make you even more excited than you already are. Ragnarok started with the death of Baldur, yes, the same Baldur Kratos kills in the 2018 game.

What follows is a 3 year long winter, the destruction of Asgard, a battle between Fenrir and Odin, and even bigger battle between Thor and the World Serpent, and as depicted in a mural in the previous game, Kratos’s death at the hands of his own son.

While the story of Ragnarok is incredibly detail heavy, it is still unknown how Kratos will be a part of it, does he stop it, or does he cause it? Or does the story lead to Kratos and his son, Loki, having a fight to the death.

Once again, the story of Ragnarok is well documented by the Norse who believed in it, but how Kratos fits into the whole story is the unknown factor that will be the most exciting.

The other possibility being that conflict caused between Kratos and Atreus is what brings about Ragnarok, with the other gods and the world falling victim the a relationship between father and son falling apart.

If you remember correctly, you actually killed Thor’s sons, Modi and Magni, and if he wasn’t angry enough already, you have most definitely sent him over the edge now. Many people believe that Thor is the new protagonist for the upcoming game, and that makes sense considering the events before.

The World Serpent, Fenrir and Hel could also have more prominent roles considering their father/son relationship with Loki. All of this is obviously just speculation, and is based on the idea that the game will try to stay as true as possible to the mythology.

While the details are still so scarce, there is a lot you can try to work out using the events of the past game, as well as what legend says about the events of Ragnarok. Also, there is still no definitive evidence that this game is even about the end of times.

No matter how you look at it, or if you have played a God of War game before or not, this is, without a single doubt, the most anticipated game of the year, and can easily be the game of the year already.

There isn’t a release date just yet, but it is believed that the game will be coming out in late 2021. Since it is May already, a mid-year release seems unlikely, so all we can do now is just wait for the days and weeks to pass until the biggest game of the year hits the shelves.