Home Blogs Best Games Still to Come Out this Year 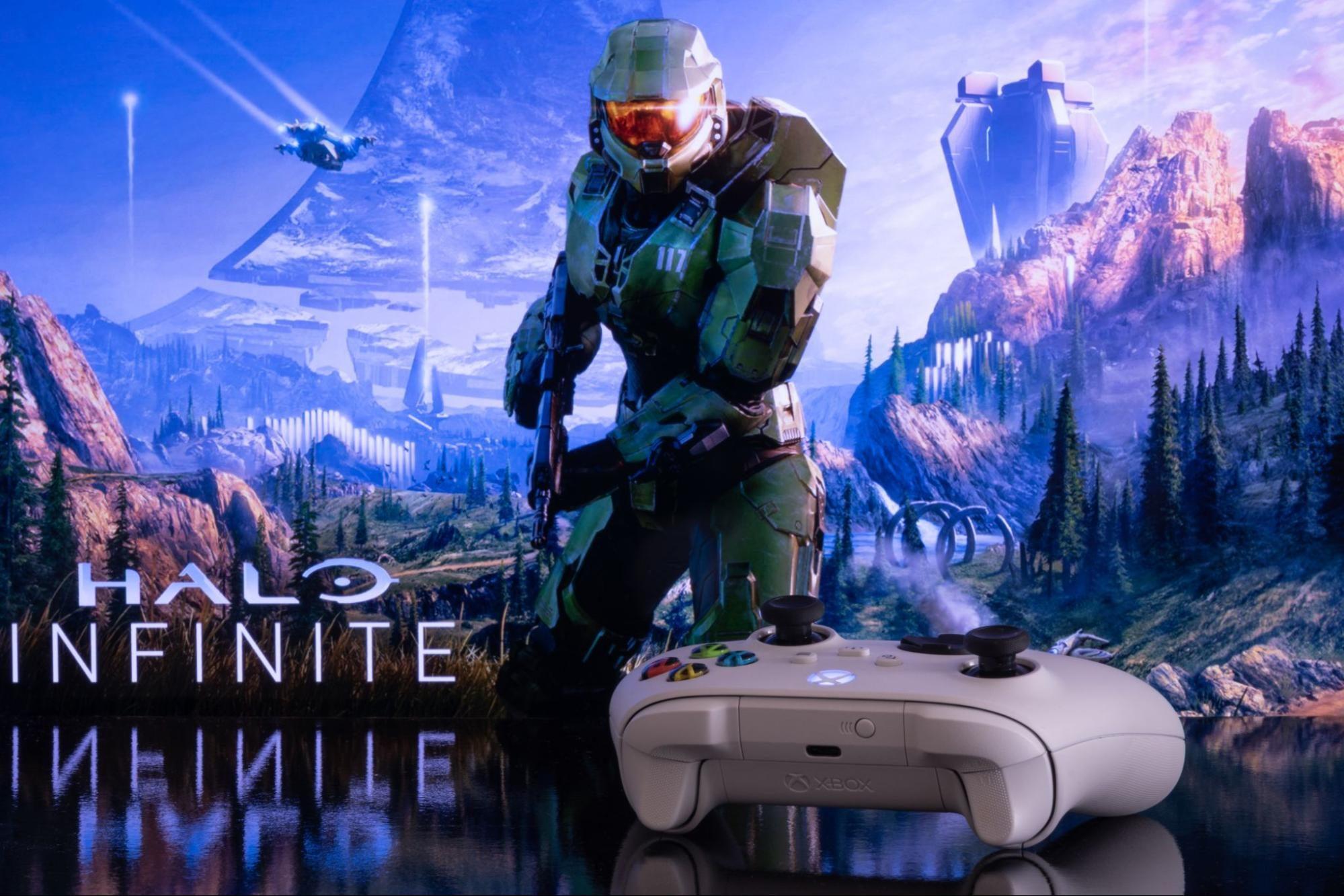 2021 has already been a great year for gaming, but there are still a number of titles still to be released that all have us on the edge of our seats. Adventure, racing, first-person shooters and everything in between are all on the horizon still.

Elden Ring is an upcoming adventure game that is being published by Bandai, and is a collaborative effort between Hidetaka Miyazaki and Game of Thrones writer George R.R Martin.

It is set to be a much bigger and more expansive game compared to Dark Souls, and will give players much more control over the customization of their character and a much bigger open world to explore. Not much else is known about the game, but it is certainly and interesting one.

Rift Apart is the 16th installment in the Ratchet and Clank series and is already shaping up to be one of the best titles. Due for release in June this year, you take control and Ratchet and Clank as they have to travel through multiple worlds and to find and defeat their archenemy, Doctor Nefarious.

The game will also bring back planets and worlds explored in previous games, and also introduce a feature that allows for almost instantaneous travel between worlds. Look forward to the same Ratchet and Clank action and adventure that this most beloved series has become incredibly famous for.

Another game that doesn’t currently have much detail surrounding it, God of War Ragnarok is the next installment in the amazing and record breaking God of War series. Following on from 2018’s God of War release, Ragnarok will once again be based loosely on Norse mythology.

Once again, details have been very scarce, with Ragnarok just being the name people have given it since the real title hasn’t even been released yet. It is assumed that the game will trigger events that lead to the end of the world, Ragnarok, and the death of the Norse gods. How Kratos and Atreus fit into this is still unknown, however, Ragnarok is easily the most anticipated game of the year right now.

Much like Ragnarok, there isn’t much detail surrounding the next Halo installment. Infinite was due to be released last year, it has however been delayed and will be hitting the shelves later this year.

Described as Master Chief’s biggest adventure to save humankind, Infinite has been described as far more “human”, and Master Chief will play an integral role, unlike in Halo 5: Guardians.

The 6th installment of the main Far Cry series, players will take control of a guerilla fighter, who is attempting to topple a dictator of a Caribbean island known as “El Presidente” Anton Castillo.

Far Cry is known for its non-stop action, and 6 will be no different. Set on a fictional island based on Cuba, it is going to be Far Cry’s biggest map to date, as well as most likely the biggest story and adventure too. Taking up the role of a guerilla soldier has never been so fun.

Bridge of Spirits is an upcoming action-adventure game based on Kena, who is a young spirit guide that has magical abilities. The main aspect of the game is to renew the main village that is also the hub world for the game.

It was struck by tragedy hundreds of years earlier and Kena takes it upon herself to restore it. The game has incredibly beautiful graphics, very smooth gameplay, and is already set to be a highlight for the year.

A racing game at its heart, Rider’s Republic allows you to take control of a mountain biker, downhill skier, snowboarder or skydiver, as you race against other players in an almost battle royale style.

There are the larger 50 player races, and there is also a 6v6 mode where players look to score more points than their opponents by doing tricks. The 50 player mode is most definitely incredibly unique when it comes to games like this, and is certainly something a lot of people are looking forward to.

Battlefield 5 was a let down in many fans eyes, with the game having a great release but then dying off very quickly due to poor updates and an abysmal roadmap. However, Dice took a couple of years to develop their next entry, not rushing to keep up with the likes of Call of Duty.

Not many details are known about the game other than the fact that it is most likely going to be based during World War 2, and that the game will feature a Battle Royale, something they had before in Battlefield 5, but ended up being a massive failure. Battlefield 6 is highly anticipated because many believe it to be the game that will either bring the franchise back from the failure that was 5, or end the series for good.

We might be in May already, but 2021 still has a ton of gaming titles on the way that will become instant classics and fan favorites. We just have to wait now and see if they all live up to the hype.