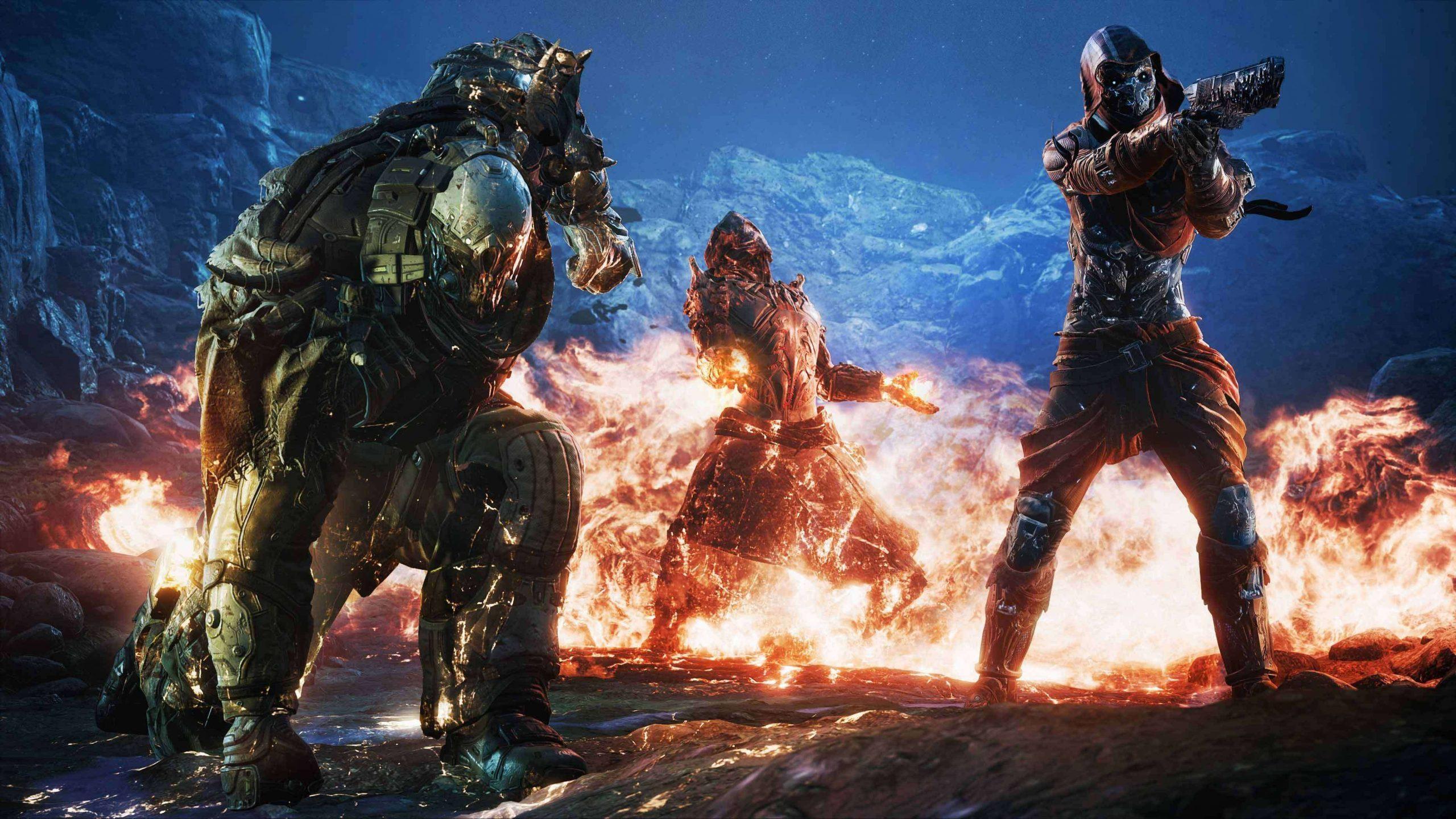 People Can Fly (PCF) has worked hard to correct many of the mistakes that plague the popular Outriders title. Update 1.07 has arrived for Outriders, and here’s the overall listing of modifications and fixes brought with this patch.