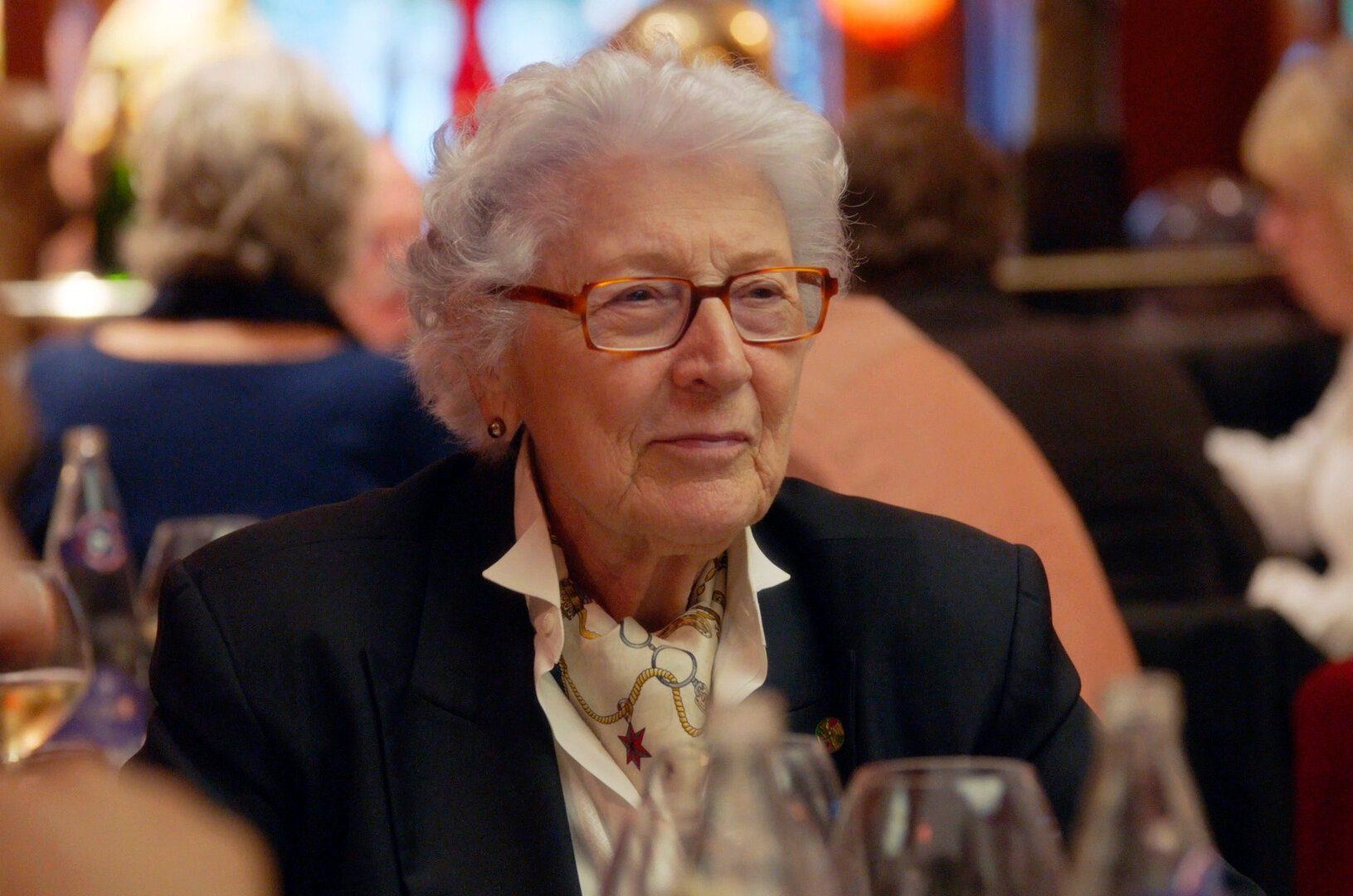 This year’s winner of the Academy Award for Best Documentary Short Subject is Colette, a 24-minute-long movie directed by a documentary filmmaker Anthony Giacchino. His previous work that gained universal acclaim was The Camden 28 (2007). Colette tells the story of the Nazi occupation survivor Colette. It is the first movie produced by a video game company, Oculus, to ever win an Academy Award.

The Synopsis of Colette

Colette focuses on Colette Marin-Catherine, a 92-year woman who was involved with the French Resistance during the Nazi occupation of France. The movie depicts her visit to what used to be the Mittelbau-Dora concentration camp. It is the place where her 19-year-old brother died during the occupation.

As Colette admits early in the movie, she has not even been to Germany since the end of World War II, not to mention Nordhausen, the city where the concentration camp was located. She says that the memories are too painful for her to face, and she tried to heal from the tragic experiences of her youth at a distance.

During her visit, Colette has a moment of epiphany at the camp’s memorial site and gets to meet the former mayor of Nordhausen.

The Alliance between the Video Game and Movie Industries

Colette is the first short from a video game to ever win an Academy Award, but it is not the first example of the fruitful cooperation between the two industries. Video gaming is not a new subject even for documentary filmmakers. For example, as early as 2014, Valve Corporation released Free To Play, a documentary about the experiences of professional gamers during the first Dota 2 International Tournament.

Oculus, the creator of Colette, has also shown much interest in movies. One of the great examples of the alliance between the two industries is its Star Wars Pinball VR that has just been released.

The same goes for the gambling industry. Although there are no movies created by gambling software developers (so far), the list of award-winning movies about gambling goes on and on—Casino Royale (2006), Uncut Gems (2019), Lock, Stock and Two Smoking Barrels (1998), and many others.

There are also tons of casino games inspired by movies in one way or another. They are available on various gambling sites in the industry and reference some all-time classics, like movies from the Marvel universe or Sherlock.

How Is Colette Connected to Video Games?

Although Colette is a documentary, it was first released as part of the Oculus VR game Medal of Honor: Above and Beyond. Medal of Honor was launched last December but was not well-received by either players or critics.

The first-person shooter included a lot of historical documents and artifacts but was criticized for the lack of a fresh vision and immense system requirements that made the game unavailable to many. Still, it ended up being one of the best-selling games of 2020 on the Stream platform and will go down in history as the first video game that included an Oscar-winning short.

Why Did Colette Win an Academy Award?

Colette addressed a heavy yet important topic of the trauma of the Nazi occupation survivors. According to Mike Doran, the director of production at Oculus Studios, “As we see in the film, resistance takes courage, but facing one’s past may take even more.”

Facing her past and revisiting the memories related to her brother’s death was not an easy task for Colette Marin-Catherine, and her honesty and raw emotion touched the viewer. Colette is certainly not a light watch, but it has a hopeful and uplifting aftertaste. History has some really dark pages in it, and it is the world’s responsibility always to remember them.

Colette is available on both Oculus TV and YouTube for free.