Home Blogs 3 Online Games You Should Play If You Are After the Big... 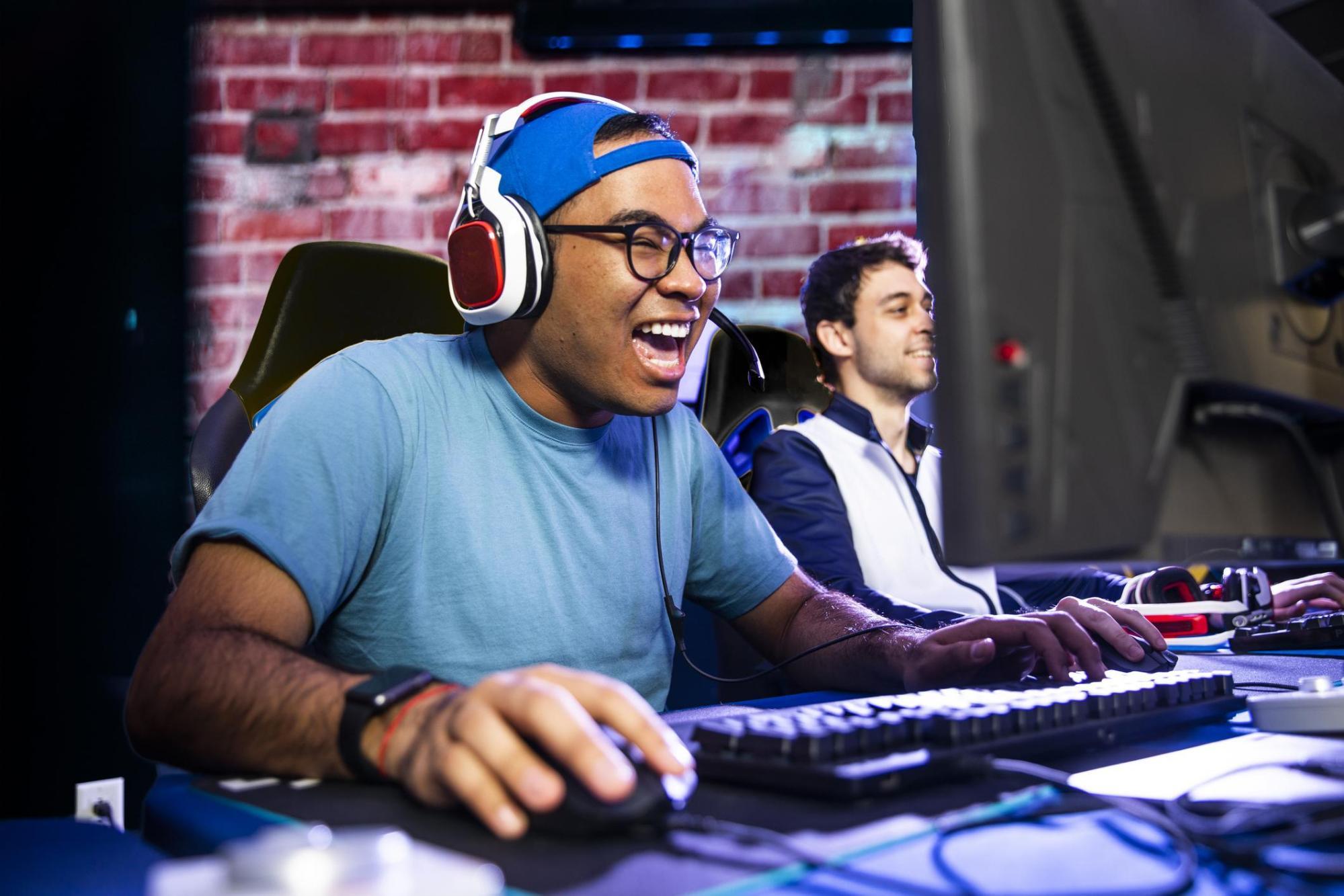 There are essentially two types of online players — those playing for fun and those who are huge risk-takers. The recreational type is attracted to the entertainment aspect of these games — that is, they usually play to pass the time. Earning money is an added bonus for them.

As for the high roller kind, they’re after one thing only — winning big. For them, online casino gaming is serious business, and they’re always on the lookout for games that have an insane winning potential.

There are a couple of games that suit both categories of players. These hidden gems offer the potential for some insane prizes. Still, they will not burn your budget in an instant. Sounds too good to be true, right? Bear with us for a while as we break down the top three highest-paying online casino games in no particular order.

Scratch games have long been viewed as a pastime for the elderly, and that may have been the case before the inception of iGaming. With the onset of online casinos, scratch cards are no longer played for charity purposes only and at family reunions. A number of top-tier software developers have released scratch card spinoffs, with each offering a unique take on the iconic game.

Much like their land-based counterparts, online scratch cards boast swift gameplay and easy-to-learn rules. There’s no strategy one needs to come up with to win. All you need is Lady Luck to be on your side, and that’s it.

The most appealing aspect of playing scratch cards is the low purchasing cost. For as little as $1, you can buy a virtual ticket, and potentially lock in huge profits. What’s more, you can collect your payoff instantly, as opposed to lottery-type games, where you would have to wait for a specific time of the draw.

In case this sounds like something that you would want to sink your teeth into, make sure to check out these tips for winning scratch offs — they’ll improve your odds of winning big.

For quite a while, baccarat was a game that was associated with the highest classes of society. However, in recent years, it has gone mainstream and become an integral part of every online casino’s gaming lounge.

In essence, baccarat is a simple guessing game. Every bet has predetermined odds, so it makes no difference what course of action you take during the game. This makes it ideal for casual players who want to make some quick cash without having to memorize an entire book of rules. Although it comes with a fairly complex scoring system, you’ll find both the strategy and gameplay for baccarat to be quite straightforward.

Baccarat’s favorable odds are what appeals to such a vast number of casino enthusiasts all over the world. Namely, it has a house edge of only 1.06% on banker bets, meaning that you’re more likely to make a profit playing this game rather than on any other casino game. Furthermore, baccarat almost always has very high betting limits — higher than other table games. With a combination of good luck and intuition, you can rack up big wins at a baccarat table pretty quickly.

You’ll be hard-pressed to find a game that gets casino players more hyped up than progressives. This wildly entertaining type of slot is still ubiquitous in the brick-and-mortar casino industry, and its popularity hasn’t dropped with the rise of iGaming.

Unlike traditional slots, progressives don’t have a fixed jackpot amount. A progressive jackpot is a prize that accumulates over time and increases whenever someone spins the reels, regardless of the stake. The pool then rises until someone triggers the jackpot. By extension, the longer the jackpot remains unclaimed, the bigger it gets. After the main prize is paid out, the progressive meter resets to a base level.

No other game can provide such monstrous payouts. With the so-called networked progressive, jackpot prizes often accumulate to astronomic sums, measured in six or even seven digits. The crazy part is that the qualifying bets don’t have to be all that big. In other words, you can win life-altering amounts of cash with a single spin worth only a few dollars.

There’s no way of predicting when a progressive jackpot will hit. Sometimes, it could be months before someone wins the grand prize. It’s well worth the wait, though.