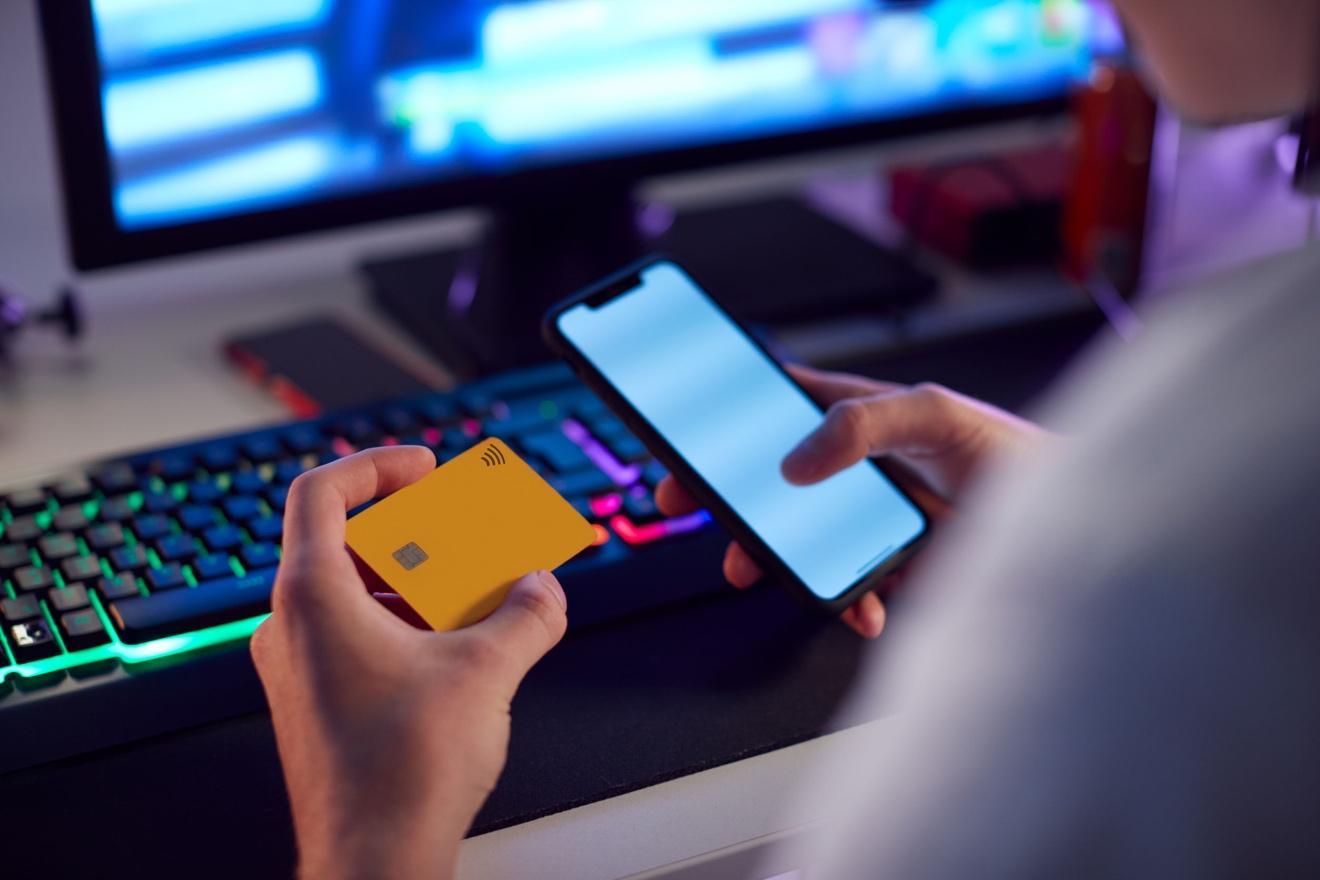 In-game spending, loot boxes, microtransactions and other forms of monetizing the actual experience of playing a game have revolutionized how gaming revenue is accrued. Changing social conditions and player behaviours have combined with new technology to present a number of alternatives to the traditional one-time purchase model. In this respect, in-game purchases can be seen as part of a wider trend towards in-app purchases and subscription models, as developers look for ways to increase profit while meeting consumer expectation of free access to digital entertainment.

Spend as you go

In-game purchases or in-game spending usually refers to the opportunity to spend real money within the virtual world of a game. Usually, real money is converted to virtual money, e.g., gold pieces in a fantasy game setting, via a credit card, debit card or PayPal transaction. The player then has funds that they can use in the game to buy virtual goods like weapons, costumes or magical items that may unlock new levels or grant them bonus points. The range of possibilities for these in-game purchases is potentially infinite.

As real money is converted to virtual money and that, in turn, is spent on virtual items with no real-world value or even existence, in-game spending has been criticized as no more than a hidden charge that one must pay to get the full game experience. These spending opportunities are often found in games that are initially free to play and, as such, are the main source of revenue for the game provider.

In-game spending could be seen as developing from the long tradition of online casino games, where players have spent real money paying slots, video poker and other popular table games since pretty much the birth of the worldwide web. However, there are some crucial differences. For one thing, online gambling has always been exclusively aimed at adults, whereas video games are often marketed towards teenagers and children. A second point is that anyone spending their own money at online or mobile casinos may potentially win back far more than their initial wager.

In short, there is a distinct difference between adults betting money on the outcome of a game and hoping that they may win back real money, while also being fully aware that they may also lose, and teenagers spending real money on virtual items that have no value outside the game. The casino player will win money back at least some of the time, while for the video gamer, the money only ever flows in one direction.

Although in-game spending had been around since at least the mid-noughties, it was the success of Fortnite in 2018 that really led to its widespread adoption as an alternative revenue model. The free-to-play game netted about $2.4bn in one year, more than any other game in a single year ever, solely through in-game purchases. Meanwhile, regular content updates kept players engaged.

The traditional ‘game as product’ model, where customers pay a one-off fee to buy or download a game and then own it in full to play whenever they want is increasingly being superseded by the ‘game as service’ model. For customers, this means that the game is initially free, either to stream and play online or to download. However, they will soon find that they are encouraged to spend money within the game, either on optional luxury items that may improve their experience, or in order to unlock new levels and to play the full version of the game.

Why in-game spending is here to stay

For games companies, as with other entertainment providers, the service model is great because it requires, or at least encourages, consumers to keep spending rather than just make a one-off payment. This may be in the form of an annual subscription or a season pass, or it may be in the form of repeated microtransactions for small amounts that nevertheless add up over the lifespan of the game. This lifespan is extended by the periodic introduction of paid upgrades, add-ons and extras that keeps the consumer playing and spending.

For the player, the initial price barrier is lowered and they can try the game for free before deciding to carry on playing to the point where in-game spending begins. In some cases, free games can function as a kind of loss leader, funnelling players towards purchasing the “full” version.

The free game Call Of Duty: Warzone has had over 75 million downloads since it was launched in 2020. While in-game purchases are available, the main purpose of the game for developers Activision is to entice players to buy Call Of Duty: Modern Warfare. It has apparently been very successful in this regard.

Consumer choice, developer preference and industry regulation will continue to shape the future of in-game purchases. It looks likely, however, that this model will increasingly become the norm.