Home Blogs PUBG: What does PUBG Corp. have in store for us in 2021? 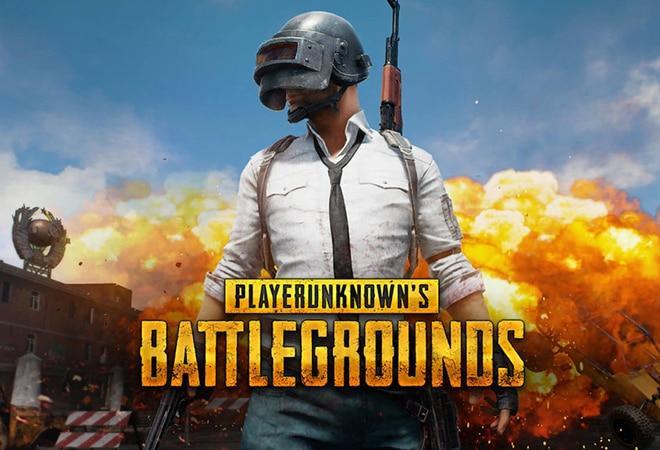 Earlier this month, the PUBG development team announced and released the roadmap for this year’s eSports scene. They have pinpointed the prime objective of the upcoming events, as well as highlighted the structure. As far as we can tell, the structure comprises three sections — the fanbase, professional players, and the global championship. So, without further ado, let’s take a look at all the details below.

PUBG and the community

The team for PUBG Corps. is widely known for paying attention to the community and hearing out their concerns. The team is working extensively to provide appropriate means for fans to view the competitive content, while also simultaneously forming reward drops for players in the Pick ‘Em event, along with a bunch of other live stream giveaways. PUBG Corps. has also seemingly increased the prize pool for the tournaments, making it possible for players to generate a hefty income through PUBG Esports. Moreover, they have also committed to helping out the player base throughout the pandemic, showing their deep interest in the players.

Moving on, as PUBG continues to expand and become a global competitive scene, this time around players from even more regions will be allowed to participate in the tournaments. The PUBG Corps. Team stated how the support from the players motivates the development team to push-on ahead. With a significant increase in the participating regions, more players will be capable of representing their home now. 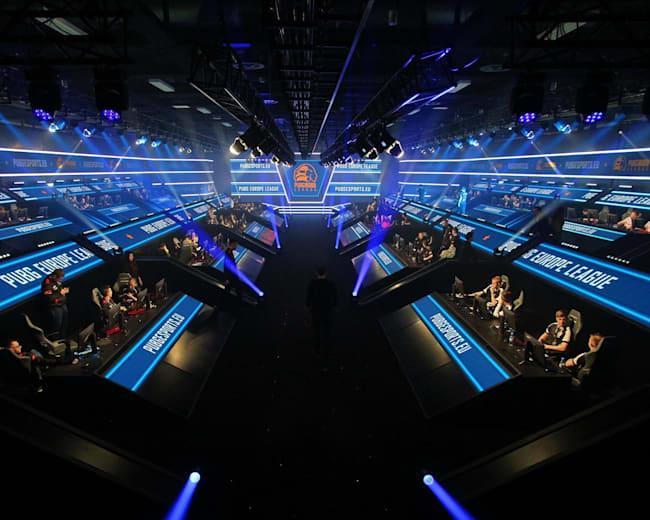 While the announced program for 2021 is rather light on content, the 4 major tournaments this year are bound to bring a several changes to the game. Although these four events will be officially taking place, chances are that there will be a bunch of other official and third-party tournaments to be hosted throughout the year.

From where we stand right now, the tournament/event closest to the current date is probably the PUBG Global Invitational S. Bearing in mind that this event will be kicking off the PUBG eSports scene this year, we will certainly get an idea of what to expect from the events to come, as well as the announced ‘changes’ the development team hinted at. Needless to say, the format/structure for the teams and events has yet to be announced.

Following the Global Invitational, the next events are likely the PUBG Continental Series 4 in Summer, followed by the PCS5, in early September. Alas, the PUBG Corps. will end the year with a bang by broadcasting the Global Championship 2021, pitting the best of the best against each other and crowning the last team standing officially as world champions.

With the pandemic still going on, the Continental Series will undoubtedly be held online across the 4 main regions, as well as the division of North America into North, South, and Latin America. The PUBG Corps. team is willing to associate the entire region as the Americas.

Team selection in PUBG was always a bit tedious compared to other games. However, this time around, the process has been expanded, allowing a significant increase in the team count. This also means that the events will have more matches, as well as more stability to the competition rather than one-sided games. Similar to the scheduling of the events, the criteria for selecting teams is yet to be disclosed.

The teams will be qualified based on their performance throughout the year, as they continue to accumulate the points by scoring wins on the tournaments. While this includes Invitational event, the PCS events will also follow a similar pattern. The teams’ performance in other third-party events, and the wildcard system will also help some teams qualify in the later rounds. Some good news for players outside the main regions is that they will also be given the opportunity to participate in the events.

If it isn’t clear by now, the PUBG Esports Team is definitely working hard to improve their events, profit-sharing, rewards, and overall the entire eSports scene. Being huge fans of the game and development team, we are absolutely looking forward to what 2021 has in store for PUBG and the community. With the PUBG scene being at an all-time peak, why not get-in on the action yourself? And if you’re looking to spice up your game right off the bat, then better head-over to Eldorado and check out some crazy deals on PUBG accounts.