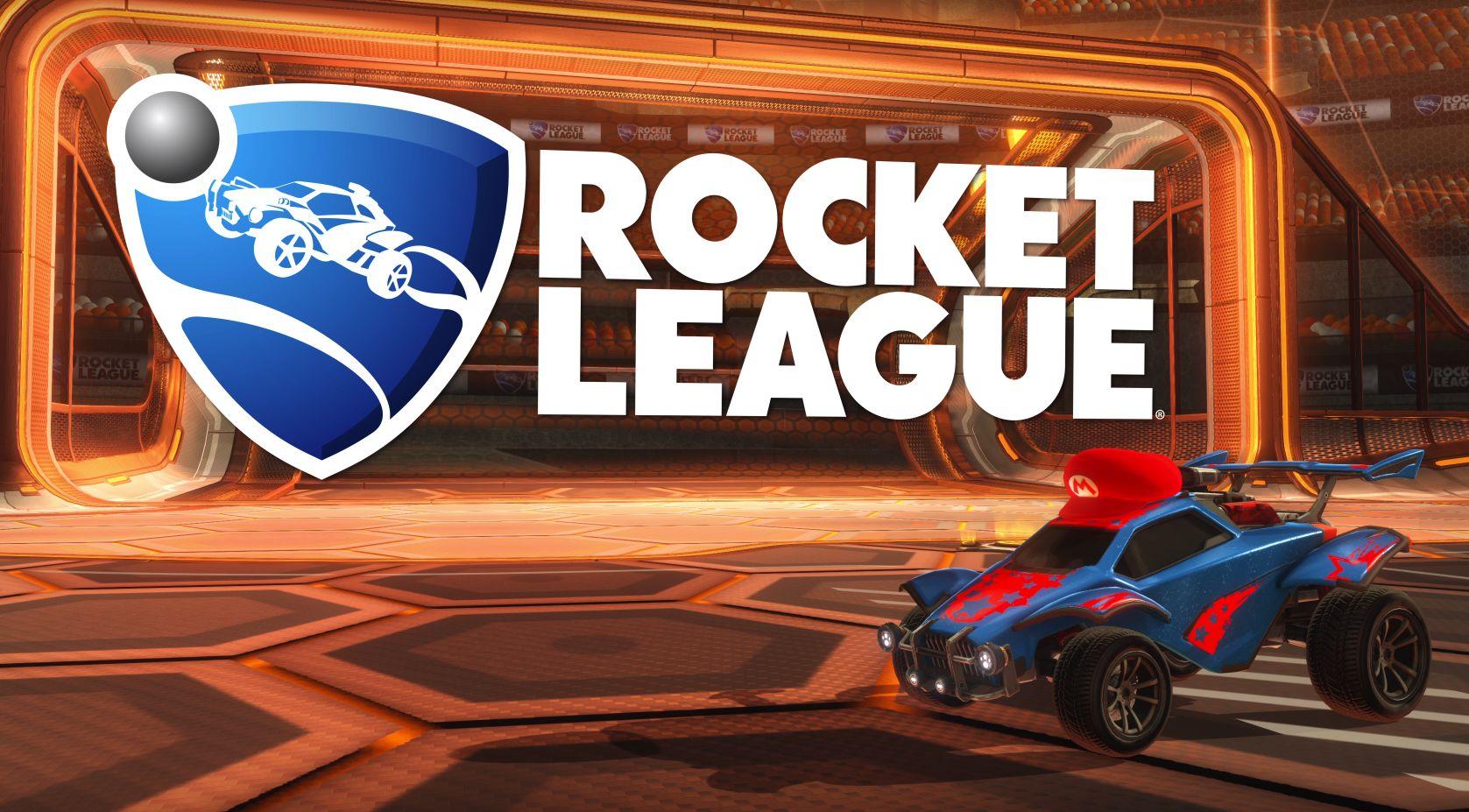 The Sony State of Play is an event held by the Sony corporation to introduce new video games to the Sony PlayStation. This is always one of the most anticipated events of the year for video gamers, which took place on the 25th of February, and did not disappoint.

Bringing back a classic

There are not many gamers out there who do not love the Final Fantasy universe and that’s why the announcement of a Final Fantasy VII Remake Intergrade at Sony State of Play was such a big deal. To get a remake of one of the greatest games in the series is brilliant news and we expect to see upgraded graphics and animations. For new gamers, who are yet to play a Final Fantasy title, this is a must-play game. There are a few different gambling opportunities within the game, with the Gold Saucer playing host to a variety of the games. If you enjoy the games and become interested in taking your gambling to the next level, there are plenty of online casinos in New Zealand to enjoy.

For those looking for a beautiful game, where the animation shines through to produce a stunning world, look no further than Kena: Bridge Of Spirits. The graphics are reminiscent of the Disney/Pixar art style and will have gamers drooling throughout the adventure. If it were possible to bet on the success of video game, we would say Kena: Bridge Of Spirits is going to become hugely popular on the PlayStation 5.

Delivered in the form of a live stream, one of the most eagerly awaited games to appear was Deathloop. Arkane Studio’s Deathloop first came to the attention of gamers a few years ago and now we have the release of the PS5 version to look forward to in the near future. The game follows an assassin who is contracted to eliminate 8 targets and given Arkane are experts when it comes to producing stealth gameplay, it should be superb. In a twist to the game, the assassin is also being hunted and Deathloop has the makings of being a game of the year contender.

Sony State of Play would not be the same without news of a new Crash Bandicoot video game and it did not disappoint. Crash Bandicoot: It’s About Time appears to be a throwback to the playing style of classic versions of the game and the detailed levels are sure to bring plenty of surprises.

Moving on and for martial arts fans, Sifu looks like being a fantastic addition to the PlayStation portfolio. Capturing the feel of the early kung-fu movies, Sifu looks a somewhat brutal game and in addition to the hands and feet, there are plenty of weapons with which to fight.

Some of the other hotly anticipated titles featured in Sony’s State of Play include Returnal, Solar Ash, Oddworld: Soulstorm, Knockout City, and Five Nights At Freddy’s: Security Breach. So, there is plenty to look forward to for the remainder of 2021 and beyond.