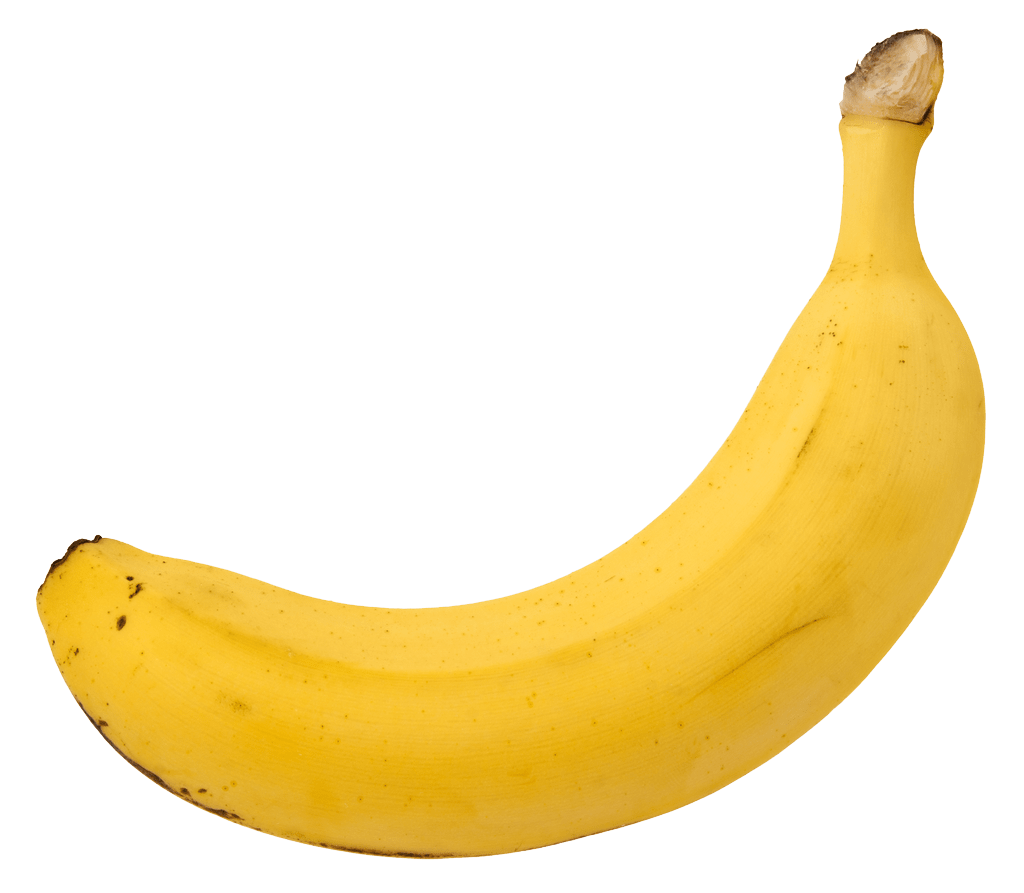 Recently, Sony put in a patent application that aims to allow players to use typical household items, including fruit, as game controllers. The patent application’s title was “system and method for generating user input for a video game.” The application seeks to enable players to use cheap items like bananas and oranges as alternative game controllers. Now that the controllers will become more affordable, the only assignment is to find the best gaming platforms. For gamers in New Jersey, NJ online gambling will guide you to the best online casinos. Gaming peripherals such as motion controllers, head-mounted displays, and steering wheels usually enhance a gamer’s experience.

Nevertheless, Sony argued in their application that the technical complexity of these devices usually makes them costly. Furthermore, the tech giant also suggested that the devices become barriers to entry in terms of gamers accessing the equipment. They further state that even if a player has several peripherals, each will require charging regularly to be usable. As a result, it is better for players to use a more economical, simple, and non-electronic device as their video game peripheral.

The patent uses cameras to scan and identify the object the player has in their hands and tracks the object’s movement. In this regard, theoretically speaking, a carrot could be used as a flight stick or a pillow used as a steering wheel. The application has several illustrations that demonstrate what it would be like for a gamer to use a banana as a controller or how you could wield two bananas like guns.

The company also shows the probability of button overlays placed on an object. For instance, a camera mounted on a headset provides players with virtual buttons in more sophisticated games. You should also note that not all patents usually end up as real products.

Previously, Sony Interactive Entertainment stated that it is working on a next–generation VR system designed for PlayStation 5. The PS5 PSVR headset will use a new VR controller that incorporates some of the important features found in PS5’s DualSense controller. The new design is said to focus more on ergonomics.

The 2020 patent for a controller device demonstrated a device that can track the gamer’s fingers just like existing VR controllers from Valve and Oculus. Sony described the patent as a controller that can detect the proximity or contact of a finger and output a finger recognition signal that shows the state of nearness or contact of the user’s finger.

Another patent application in 2019 recommended that Sony was in the process of releasing a next-generation PlayStation VR headset. The patent described a device that comprises two front cameras and one rear camera. It also had upgraded Sony Move Controllers that could feature in a built-in camera also.

Recently, there have been complaints about controller drift in Sony’s DualSense controllers. In fact, there is a class-action lawsuit filed against them stating that their business operations are misleading, deceitful, unfair, and unlawful.

Therefore, if VR is too expensive and your controller has drift, the solution is simple – plug a banana!