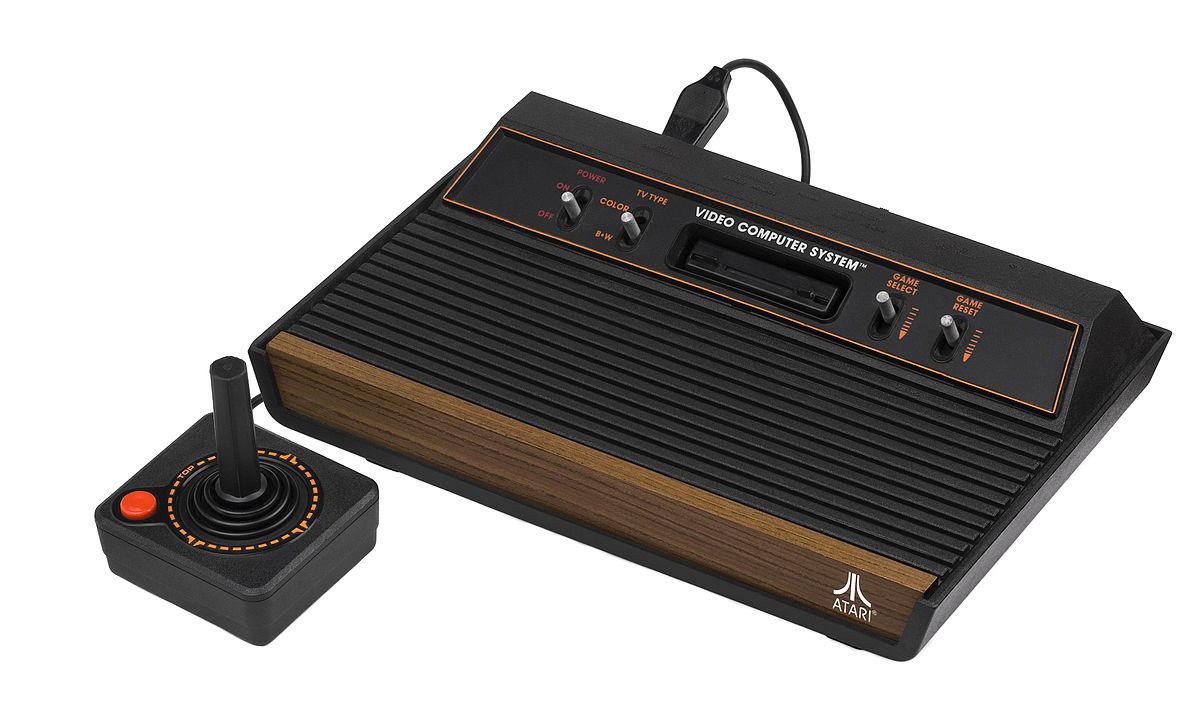 A popular streaming service is known for offering music, movies, and TV shows, Plex has announced that they’ll be adding another item to their offering list. Video games will now be available through Plex’s new service known as the Plex Arcade, while gamers can also enjoy using PokerStars bonuses and offers that welcome poker enthusiasts.

The new video game service will cost Plex Pass subscribers $3 a month and $5 for non-subscribers. Instead of concentrating on modern consoles or mobile games like most of its competitors, Plex will focus on Atari games. Plex is taking the arcade name seriously, allowing you to play classic arcade titles like Super Breakout, Missile Command, and Centipede. You can also play games from Atari 7800 and Atari 2600, giving you an average of 27 games on the service.

Unlike other video game subscription services which you can create an account from your console and start enjoying the games, Plex Arcade comes with several demands. For starters, you’ll need a Plex media server on a macOS or Windows computer. Unfortunately, there’s no Linux support since the platform uses Parsec for streaming the gameplay.  That means you’ll need a Parsec account for those who don’t have one already.

There’s a little more freedom to the device you can use as TVs, and Android devices are supported in streaming the content. Plex also says you can use any Bluetooth-enabled controller. Additionally, the service supports adding more ROMs and emulators. However, the platform remains to be a tough sell even at Plex Pass’s price of $3.

While the platform lets you run the games on something like an Apple TV or iPhone, these games are readily available on PC and Android. Nonetheless, people playing these games for nostalgic reasons might find the platform worth trying, but it’s a tough sell on the general market.

For most non-techy people, getting it up and running is a frustrating exercise, and most of them can hardly get any games running at the moment. Most tvOS and iOS users got stuck with a loading spinner, while Chrome users had issues with the keyboard controls.  Plex is currently offering a free seven-day trial for anyone who wants to try it out, but you’ll need to link your PayPal or credit card. However, the company says that the platform is currently a skunk works-type project expected to grow into the glorious pheasant it promises to be. However, gamers will need to show support for the growth to happen.