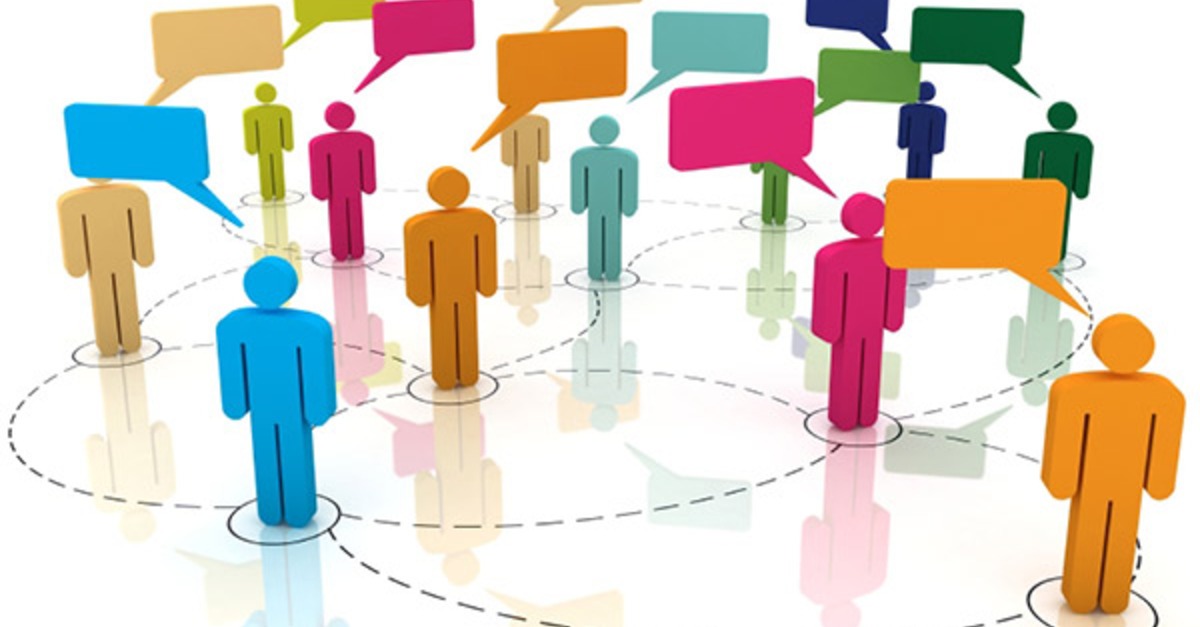 The rest of humanity is slowly discovering what gamers have known for some time – there is a community connection behind the screens. Despite sitting alone in front of their screens, they are not necessarily isolated, as you may think. Your Betway promo code can now be put to great use as you select your favorite game, from a variety of  the greatest online betting games. Furthermore, you will not be alone as you can join the gamers’ community through social media platforms. You will not be competing with strangers online; you will actually form a genuine bond and friendship.

In this new era where social distancing is the new normal, people are experiencing all manner of mental strains. But, gamers have a tool that is bringing relief to a lot of people who had never used a controller before. During the pandemic, the game industry has experienced unprecedented growth. This is an indication that people have discovered a new way to connect with their friends in isolation.

When lockdowns were imposed, millions of humans worldwide took to online platforms to stay connected to family and friends. The gaming industry received new customers as people that had snubbed it before joined. A study conducted in the US alone revealed that four in every five citizens had played video games in the past six months.

Even though the notion of socialization through games is new to many, gamers have been building formidable friendships online and have continued to stay connected. Studies have revealed that several romantic relationships have been established through video games.

A game like Animal Crossing allows players to visit each others’ towns if they share their village code line. You can visit friends scattered around the world virtually using this game. Several people held their birthday parties using the Animal Crossing game. Other people went on dates, and some couples that had postponed their wedding did it in the game.

The game also has an online marketplace where players converge to trade fruits and unique furniture called Nookazon. The pandemic helped to open people’s eyes. They are now aware that games can actually bring people together.

Another platform that became critical is Amazon’s Twitch. Authors held their book launches; artists hosting concerts has become the norm. Many activities that involved humans coming together physically have all been canceled. Right now, all crowds are virtual.

Luckily for humankind, they are wired to adapt to their surroundings. As a result, they are gradually becoming accustomed to their new way of living. Staring at the screen is no longer regarded as a weird thing, even the WHO believes it could hold the key to forming relationships in the future.

The pandemic is still causing havoc; therefore, millions of people still face time in isolation. The gaming industry continues to be the surprising lifeline. Even when the physical interactions return, the new gamers will most likely keep their newly acquired life skill. A study by Google discovered that up to 40% of new gamers confirmed that they might continue playing games even after the pandemic has passed. The concept of gaming bringing people together has now gone mainstream.