Home Blogs Ranking the 10 Most Played Video Games of 2020 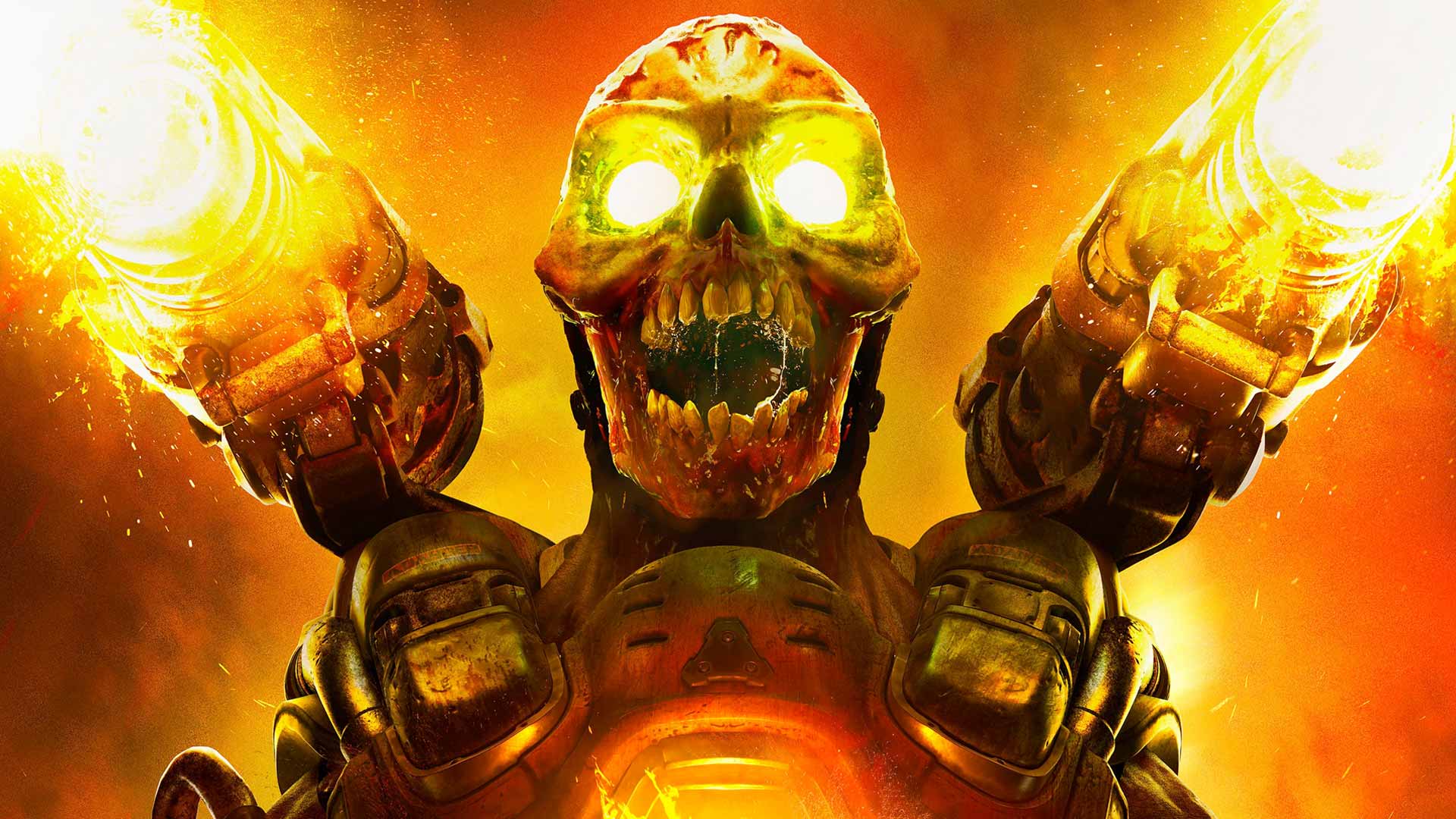 In a year that turned to be nothing anybody expected, video games were a port of refuge for lots of people. Video games became the safest way to connect with friends during the lockdown periods. In 2020, every online casino registered a new client as first-time punters were looking for new ways to have fun. So, what are the 10 video games that attracted more players in 2020?

Call of Duty was one of the most popular video games of 2020. It was most played because it is a free-to-play video game. It is hard for players to win the game because the game hosts 150-player battle royale matches. It is hence difficult to defeat the 149 players.

The game can be played as a solo, in duos, trios and quads. If you like playing multi-player video games, you better try Warzone. You can find the game on PC, Xbox One, PS4.

Minecraft was released in 2011, but it became very popular in 2020. The game had a lot of potential in 2014 that Microsoft brought it. The big number of Microsoft players (126 million) made the game one of the most played in 2020.

In Minecraft, players are exposed in a 3D world where they are supposed to extract raw materials to build structures. Players are also able to interact with other players around the world, making the game enjoyable. Minecraft is found on Xbox One, PS4, Mobile, Windows, PS3,macOS, Linux and Xbox 360.

Animal Crossing: New Horizon was released in March 2020. It got 5 Million players in a month. In the game, you are free to build whatever you like as a villager. The new horizons enable the players to explore each other’s creations. Get it on Nintendo Switch.

Grand Theft Auto 5 was released in 2013. It has been popular for the last 10 years. Its online version, Grand Theft Auto Online helped Grand Theft Auto 5 make a lot of money through in-game transactions. This makes it the most profitable entertainment game of all time. Find it on PS4, PC, Xbox One, Xbox 360 and PS3.

League of legends was mostly played on 2020 because it is completely free. It is a multi-player game that was released in 2009. It is easy to play, making it perfect for beginners. A fun game it is as well. You can get it on macOS and Windows.

The Last of Us Part 2 is an action-adventure game. It was developed by Naughty dogs who are the creative minds that worked on the Uncharted series. At some point, players were disappointed with the story of Last of Us Part 2, the game sold over 4 Million copies since June 19, 2020. Find it on PS4.

Ghost of Tsushima is a game that is based in Japan during the time of Mongol invasion. It has exceptional action gameplay, and the graphics are also exquisite. You can get it on PS4.

In the Final Fantasy series, the first game came out in 1987. It made over 10.9 Billion USD in sales. This is to say that it is the highest-grossing video-game of all time. Final Fantasy VII Remake came out in 2020, and it is filled with lots of action. Find it on PS4.

The first three editions of Streets of Rage came out in 1991. It has been very popular since then. When the fourth edition was released in March 2020, many people familiar with the series got eager to try it. The game surpassed its fans’ expectations; it has great graphics, a lot of action and good music that make it have a modern feel. Get the game on Xbox One, PS4, Nintendo Switch and Windows.

Doom Eternal is the last series in the Doom video game series that began in 1993. It came out in March 2020 and is published by Bethesda Software. In the game, players play against an army of hell that has taken over the world, and 60% of human beings had died.

The storyline in Doom Eternal is entertaining and scary at the same time. This makes you hooked up to cut scenes all the time. You can find the game on Xbox One, Google Stadia, Windows, PS4, and Nintendo Switch.