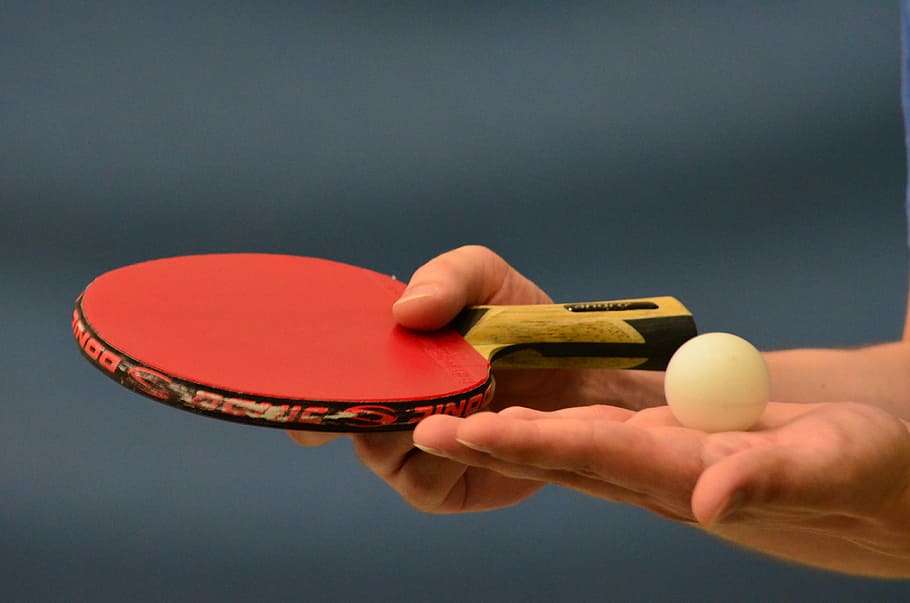 Video games these days tend to demand a lot of their players, with titles such as DOTA 2 requiring users to show flawless judgment, problem solving skills, and a good aim.

However, there are others out there on the market which tend to focus in on just one or two key skills, meaning players who excel in those narrow fields can quickly rise to the top of their respective leader boards and ranking systems.

In this article we cater to those individuals who have reflexes so sharp that they could draw first blood, either on the battlefield, the racetrack, or in a virtual sports arena. Here are the best video games for players with lightning-fast reflexes.

Racing games are always a good bet for people who like bumper to bumper action, lap after lap

Sports video games are some of the best for showing off your speed of hand as well as ultra-fast hand-eye coordination.

However, there are some sports that lend themselves more than most to players who like to be quick on the draw.

Table Tennis, or Ping Pong as it is sometimes known, is one of them, with the real-life version of the sport being one of the quickest in the world – a trait that transfers directly over into the video games that ape it.

The sport has grown in popularity in recent years thanks to live streams often being shown for free on betting websites, and this has led to a plethora of video games being released which are attempting to cash in on this latest trend.

One of these is Ping Pong Masters, which can be played on mobile devices and is graphically superior to most of its rivals. Then there is Table Tennis 3D from Apkpure, which is so realistic that you will swear that you are in the midst of a real-life match, with Table Tennis odds riding on your every swing of the bat. Last but not least there is Ping Pong Chaos, which brings a more light-hearted approach to the game, infusing it with arcade style graphics and fun playing locations.

If Table Tennis looks a bit too repetitive and monotonous for you, then a better option might be racing games, with many of them being just as fun to play on mobile devices as they are on PC or console.

Indeed, some of the modern racing games are so true to life that the likes of F1 and other pro racing teams actively recruit drivers from eSports backgrounds.

If that is a dream you like the sound of then you should test your reactions against the best in the business via games like F1 2020 or Dirt Rally 2, both of which are developed by racing experts, Codemasters.

While such games are hyper realistic and require you to react as a seasoned F1 or rally driver would, there are other titles which are more fanciful, but no less fun to try your hand at. These include the wonderful Forza Horizon 4 and Need for Speed: Hot Pursuit. Just be sure to remind yourself to drive below the speed limit the next time you get behind the wheel of your everyday whip.

Games That Train Your Trigger Finger

If popular online gaming streamers are to be believed, battle royale games are still the number 1 played video game titles out there, with individuals or groups of friends uniting to do battle in open world arenas.

Some of these games such as Fortnite or Apex Legends require players to display incredible reflexes as they dodge the bullets of their rivals while returning fire at the same time. This can lead to some players developing reaction speeds akin to those shown by Neo in the Matrix.

If you think you already have such abilities in the bank, then why not join a game and show the world what you can do!