Home Blogs You Can Now Play Consoles on a Cinema Screen 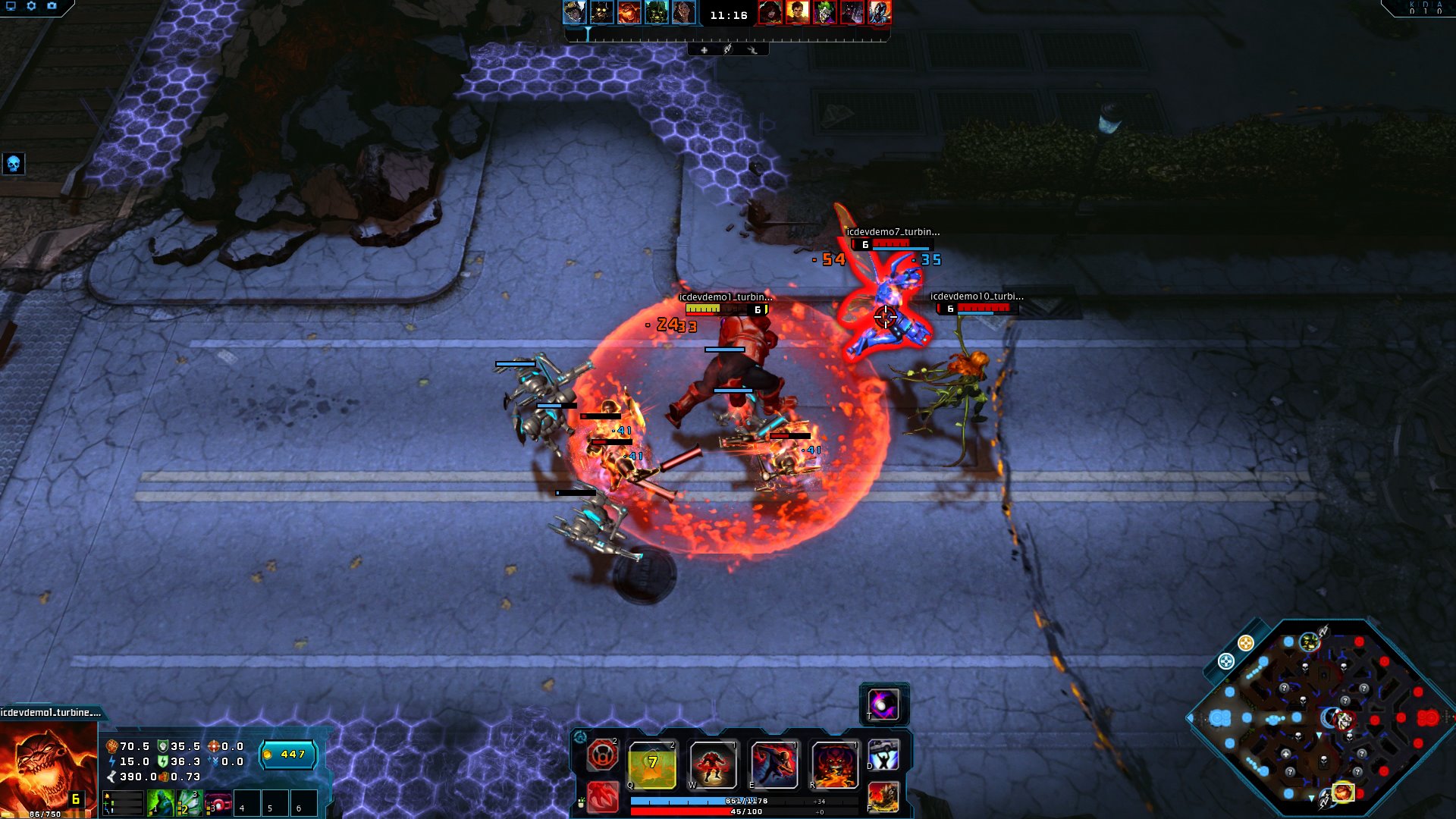 Cinema chain Odeon is set to open its screens to gamers, allowing people to experience video games on the widescreen for the first time. The company revealed the new service, called Big Screen Gaming, on social media. Though it is expensive, it is expected to garner much interest – especially with a high number of cinema’s currently having to close or offer limited viewings.

The move comes as the cinema industry struggles to cope with the effects of lockdown, and the effects of major film studios delaying releases. Earlier this month, Odeon announced it would be closing some of its cinemas during the week, as a result of reduced demand. The UK government’s decision to place the country back into a national lockdown has rattled an industry that was already in dire straits.

To book a timeslot for Big Screen Gaming, people should email Odeon directly to receive a quote. Reports suggest that pricing begins at £100, though it will vary depending upon location. Odeon appears to have taken inspiration from US theatre chain AMC, who implemented something very similar last year. AMC’s service was very popular, and there’s every reason to believe that Odeon can replicate such success on the other side of the Atlantic. Reports indicate that the company has already received a sizeable about of quote requests.

YouTube sensation PewDiePie posted a video of himself playing Super Smash Bros Ultimate in a cinema on his Instagram story last month, which has since been removed. PewDiePie, otherwise known as Felix Kjellberg, shared the story to his 21.4 million Instagram followers. However, with the post in question having been deleted, it’s unclear whether PewDiePie signed off on Odeon using his story to advertise their new service. The Swedish star hasn’t discussed the matter on his YouTube page, where he is currently the second most subscribed to channel in the world.

Odeon are far from being the only cinema chain to be affected by the pandemic. Vue cinemas announced that around a quarter of their locations will be closed for three days to a week, while Cineworld theatres will be closed entirely for the foreseeable future. Find Casino Zone’s offering of microgaming casinos and games on their microgaming dedicated page.

Before Cineworld’s announcement, it was revealed that the release of the forthcoming James Bond film No Time to Die would be postponed from November until Spring 2021. The latest in the 007 franchise, and the final movie in which Daniel Craig will appear, has been knocked back numerous times this year, much to the frustration of UK-based fans.

Several other high-profile blockbusters set for release this year have been pushed back to 2021, including the Frank Herbert adaptation Dune, and the Marvel Cinematic Universe film Black Widow. With a limited number of cinemas available, major film studios won’t want to screen their most lucrative movies now while the audience is massively depleted. Therefore, 2021 is set to be a gigantic year for films, with double the number of blockbusters on show than would normally be the case.

On the face of it, Odeon’s decision looks to be a shrewd one. Video games are as popular as they’ve ever been, and with little to no additional revenue coming in, now could be the perfect time to explore such ideas – even more so if major releases continue to be pushed back. The devastating impact of the pandemic has led to “structural changes” at Odeon recently, so in that regard, any service that can help save jobs and raise revenue for the company must surely be explored.