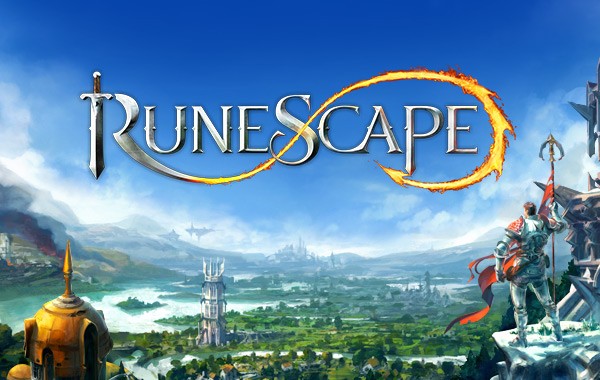 Anyone that remembers the early days of MMORPG gaming probably has heard of a title called RuneScape.

Not only is it one of the oldest games on the scene, but also it one of those reliably solid titles that you won’t be gambling on if you decide to start it as a gamer.

And while this isn’t a list with best online casinos out there for you to play, RuneScape’s new availability on iOS and Android where gatcha gambling RPGs dominate makes it a unique opportunity for gamers tired of the mechanics those games offer.

Debuting in January of 2001, RuneScape has just now made its way to Steam in what is a great example of better late than never. Even so, the game isn’t without a few updates that should make it more inviting to new players: Namely, cross-play between the Steam community, the established RuneScape audience, and the game’s new mobile incarnations on iOS and Android.

It’s an interesting turn of events for a game that started out on Java and has made its way onto smartphones now. In fact, the game has gone through so many changes over the years there are multiple versions of it to play. Gamers that want to try out the original as it was in 2001 have Old School Runescape, while the rest of us get the new (and updated for cross-play) iteration that has just debuted on Steam.

In a post addressing the launch on Steam and the renewed interest it has spurred in the game, the company posted the following to their blog: “What really blew us away was that your spirit wasn’t only shown in the game, either – across our community, we saw you light up to welcome new players and make this such a special moment for RuneScape.”

It wasn’t just on Steam either, but also on Discord and even live streamed via Twitch within hours of release on Valve’s service.

“Your efforts could be seen everywhere; you set up support channels in the Discord Servers, all the helpful responses in threads, your assistance in live Stream chats and in the incredible guides and informative videos you created.

Within hours, creators had packed the RuneScape Steam Hub full of helpful videos and beautiful artwork to show potential future adventurers what RuneScape truly is. And in RuneScape’s Steam Reviews, you turned out in your thousands to leave heartfelt thoughts to tell others why they should join this world too,” the blog post said.

While the base game itself is free to play, upgrades to that do cost money. Available packages include the Starter Pack ($15), Standard Pack ($40), and Max Pack ($130). The new version of Runescape isn’t the only iteration coming to Steam, either, as Old School Runescape was just announced for a launch on the platform as well. Whether or not RuneScape has another twenty years of life in it or not will largely depend on the fandom and its ability to stay relevant, but one thing is for sure: Gamers won’t be able to complain about a lack of availability for the title on all platforms.