Home Blogs What made the most played arcade games so popular? 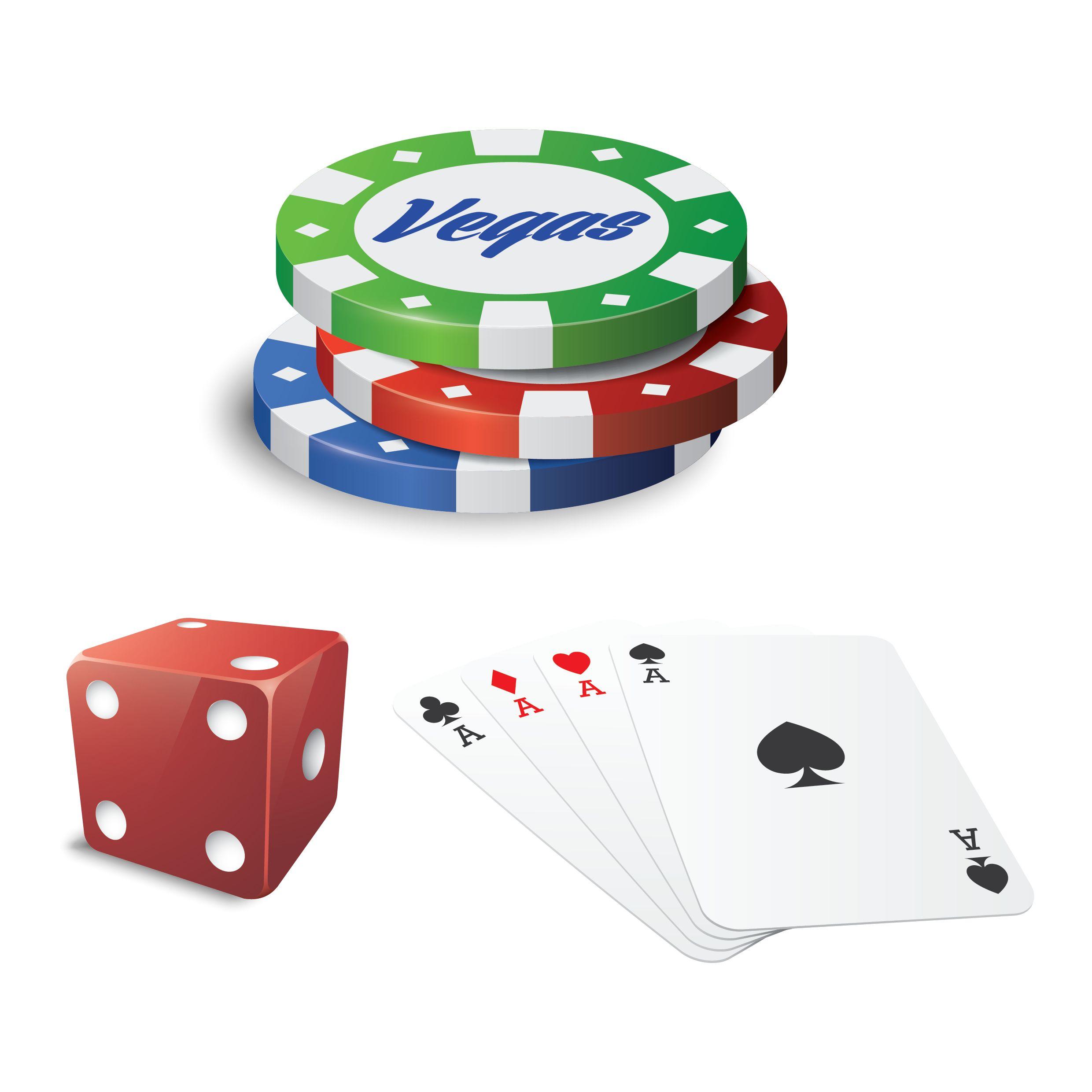 The video arcade may have lost some of its allure in an era when we people carry reams of video games with them in their phones, but make no mistake: gaming history took place across the arcades. Many of the old classics that were popular in the arcades are still remembered fondly today. So, let us take a look at six of the most popular arcade games from history!

Think of arcade games, and one of the first titles that will likely come to mind is Space Invaders. Even today it remains an iconic game due to its simple but addictive gameplay: move left and right and shoot the aliens before either they shoot you, or they get low enough to destroy the city. So perfect is the gameplay of Space Invaders that, even today, many modern shoot ’em ups are ultimately elaborations upon its basic premise — and few of them have managed to produce images as iconic as those pixelated aliens with their dot eyes and zig-zag projectiles.

Everybody recognizes Pac-Man, but few appreciate just what a complex game it was for its time. As well as navigating a maze, you had to dodge ghosts and eat three different types of items: dots, fruit, and pills. Pills made the ghosts vulnerable, which left the player with a choice: do you eat the ghosts, earning points but leading to new ghosts being created? Or do you take advantage of the current ghosts being distracted, and concentrate on munching the dots and finishing the level? Make no mistake, there was a real strategy involved in Pac-Man, which helped to make it a popular hit.

Donkey Kong has a place in history as the first game that went beyond the simple icon-like protagonists of Space Invaders and Pac-Man and tried to create a bona fide video game character, with animation and personality. It succeeded more than creators Nintendo could have hoped, as it ended up introducing not one but two immortal gaming characters: one was the titular gorilla who acts as the villain, the other was the hero “Jumpman” — or, as he was later renamed, Mario. Played today the original donkey Kong seems primitive and fiddly, but in its time it was a massive hit and paved the way for many great games to come.

The original Street Fighter may have started the series, but it was Street Fighter II that became an international phenomenon. Countries around the world had their introduction to the action and mayhem of martial arts anime through Street Fighter II, which pitted a band of musclebound and sometimes superpowered combatants against one another. The game was re-released with upgrades and enhancements for decades to come and remains something of a benchmark in the field of fighting games.

Splatterhouse was a game that introduced something new to the arcades: horror. It pushed the graphical capabilities of its time to the limit in creating a genuinely eerie and gruesome atmosphere. The main character, a man in a sinister mask, must explore a haunted house owned by a mad scientist in a search for his kidnapped girlfriend, fighting off all manner of hideous undead monsters along the way. Splatterhouse had a dark storyline for its time, with the girlfriend character actually dying before you can save her. When Splatterhouse II came out, the hero had to travel into hell for another chance to save his beloved.

the gameplay in Dragon’s Lair is basic, but the gameplay was not what made it popular. Gamers queued up for the visuals seen between playable sections: these were fully-animated sequences provided by Don Bluth (director of The Land Before Time, An American Tale and other animated classics) that told the wacky story of a blundering night and his attempts to rescue a princess from a terrible dragon. The game inspired a vogue for arcade titles that were essentially interactive cartoons; but by the time CD and DVD technology made it possible for such a game to work on a home console, the basic gameplay had rendered them passé. Still, Dragon’s Lair stands out as one of the most memorable arcade games in history.

The above are six of the most popular games to have been released in arcades. Different players will have different favourites, of course, and there are many sites such as www.top10-casinosites.net that give their own unique summaries of arcade classics. Perhaps it is time you revisited some past hits and decided what your favourites are?