Home Blogs How Has the Internet Changed the Gaming Industry? 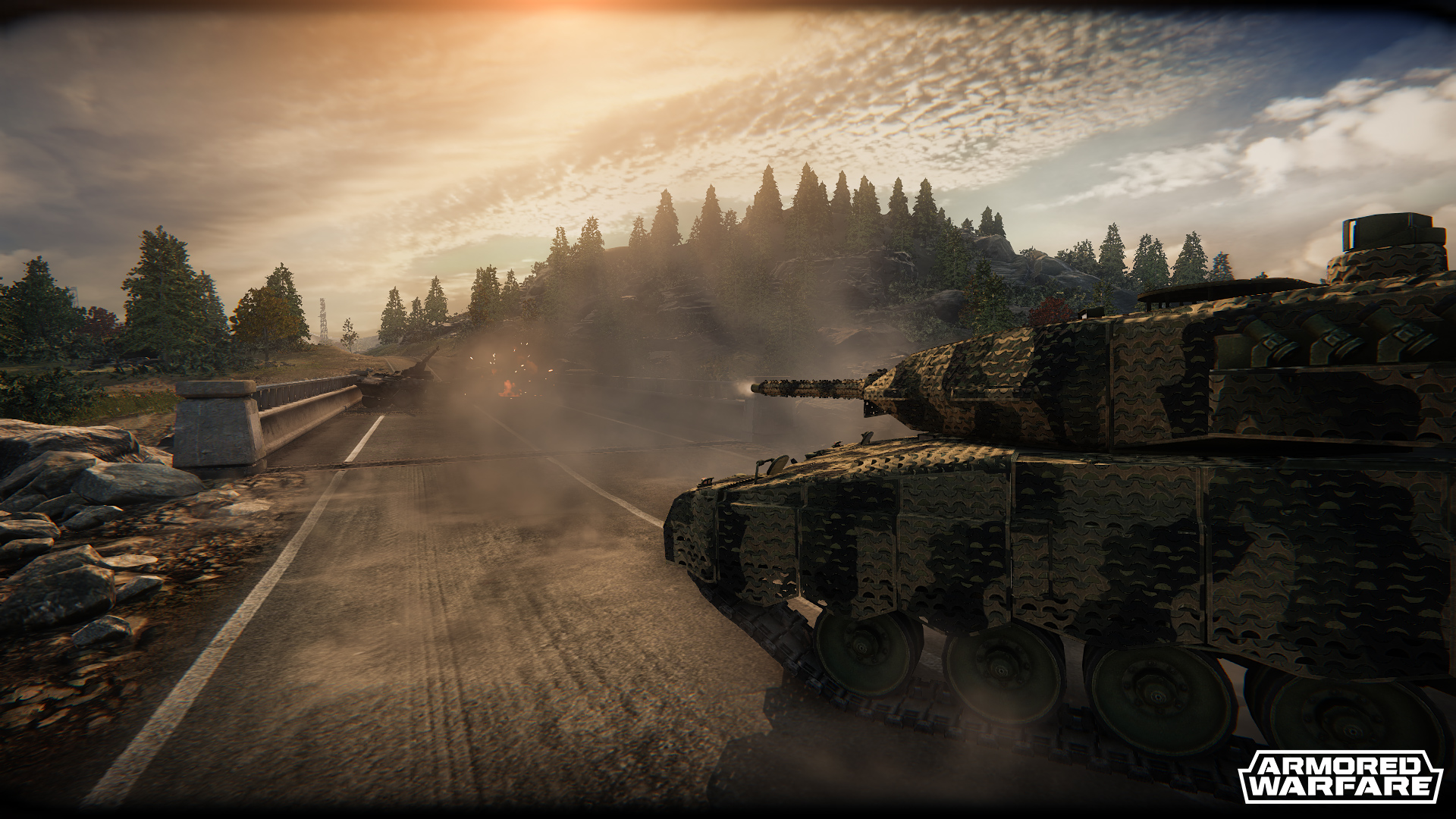 The gaming industry is one of the biggest business sectors in the world and is expected to generate more than 256 billion dollars for the economy in 2025. The industry owes its exponential growth to technological advancements – and specifically, the introduction of the internet. Everything we once knew about playing games has been completely changed since online gaming came onto the scene. As such, today we are going to be analysing how exactly the internet changed this lucrative industry. Keep reading to join us on this journey through the history of online gaming.

Gaming has always been about having fun with other people. However, when video games and consoles were first introduced, players weren’t actually able to join their friends for a match unless they visited one another’s houses and had a spare controller to use. Fortunately, with the introduction of the internet, this problem was soon resolved. People can now play games with their best friends from the comfort of their own homes. We can even video call and chat online as we do so. Online multiplayer tech has also given rise to online role playing games and esports, which are incredibly popular and have built a real sense of community among players.

The internet has also helped to popularise mobile gaming, as people can now download apps to their smartphones which allow them to play different video games. Mobile gaming has also resulted in the decline of places like land-based arcades. People who enjoy activities like gambling now prefer the convenience of iGaming on their smartphones, which is understandable. Rather than travelling several miles to find the local arcade, they are choosing to play in a new casino every day if they want to , all of which can be found online via their mobile phone.

The gaming industry has been accused of being inaccessible to the poor because video games and consoles were incredibly expensive in the past. Luckily, the internet has resulted in gaming being a more affordable pastime for most people. Excluding console games, people now only have to pay a few pounds to play a video game on either their smartphone or tablet. In fact, some gaming apps are completely free to download.

Perhaps the only drawback of online gaming is that microtransactions are now incredibly popular among developers. Microtransactions are essentially where you pay money to complete an in-game purchase. For instance, an online shooter will only allow you to unlock the best gun in the game if you pay a fee of £10 for example.

Bugs used to be a much bigger problem in the gaming industry before the internet. If there was an issue with your video game, it would stay there forever. Nowadays, thankfully, we can simply download a new version of the game where these bugs have been fixed. The internet means it’s also easier to introduce upgrades.

These are the main ways the internet has changed the gaming industry. Online gaming is the perfect solution for people who like affordability, convenience and playing with their friends.