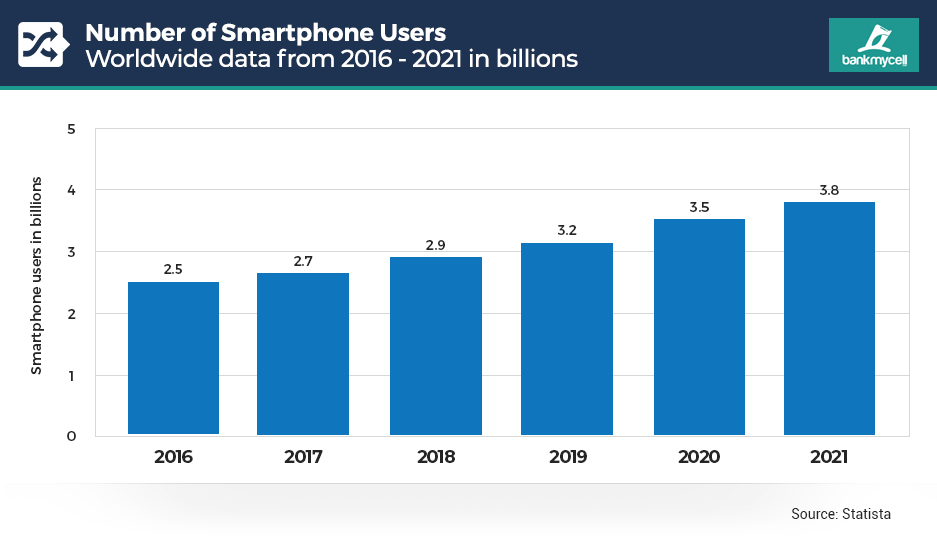 We are now moving into the latter stages of 2020 and what a year it has been. The coronavirus has meant that we have seen endless events cancelled in not only the gaming world, but for sport and so many different entertainment industries. It truly has been a difficult year for so many and we can only hope things continue to improve and we finally see a return to normality moving into 2021.

One thing is for sure is that gaming is showing no signs of slowing down in their surge in popularity around the world. The lockdowns and virus have also played a role in this in 2020, which is why the industry is fast becoming one of the biggest in the world. As mentioned, events have continued to be cancelled around the world, which has led to vast numbers looking for online entertainment. That has led to record numbers looking to access different platforms and casino games in the USA. This has included endless online casinos, on top off online poker and the ultra-popular lottery. These have provided a great means of online entertainment throughout 2020, with numbers continuing to surge. This is a trend that has also continued as normality has slowly returned and is yet another example of a part of the gaming industry that is seeing great success in recent times.

The key factor behind the casino market and the overall gaming industry surging in recent years is down to the growth of the mobile gaming market. That will come as no surprise to many people, as recent findings have shown that 5.22 billion people now own one. Yes you heard that correct and that results in 66.83% of the global population, which is why it is little surprise that mobile gaming is continuing to see record numbers. In 2017, the percentage was at just 53%, with statistics also now predicting this to rise to 7.33 billion people by 2023.

These all show fairly remarkable statistics and growth, with the global gaming market now predicted to reach around $260 billion by 2025, climbing from a figure of around $150 billion in 2019. With high-fidelity mobile games also rising, it has led to more than 2.5 billion people playing different games world-wide. This has all been led by mobile gaming, as console gaming is seeing it’s slowest growth at present since back in 2015, despite the industry ‘booming’.

One of the key factors that has also been behind the remarkable growth of the industry is the continued growth of the market in China and the Asia-Pacific, that is now the biggest in the world and twice that of the North American gaming market, which is a staggering statistic in itself. In 2019, the Asia-Pacific gaming market was estimated to generate around $72 billion and by 2021, this is expected to have risen to $174 billion. That just gives an example of how fast this market is growing and playing a major role on the success of the gaming industry world-wide.