Home Blogs The greatest video games of all times 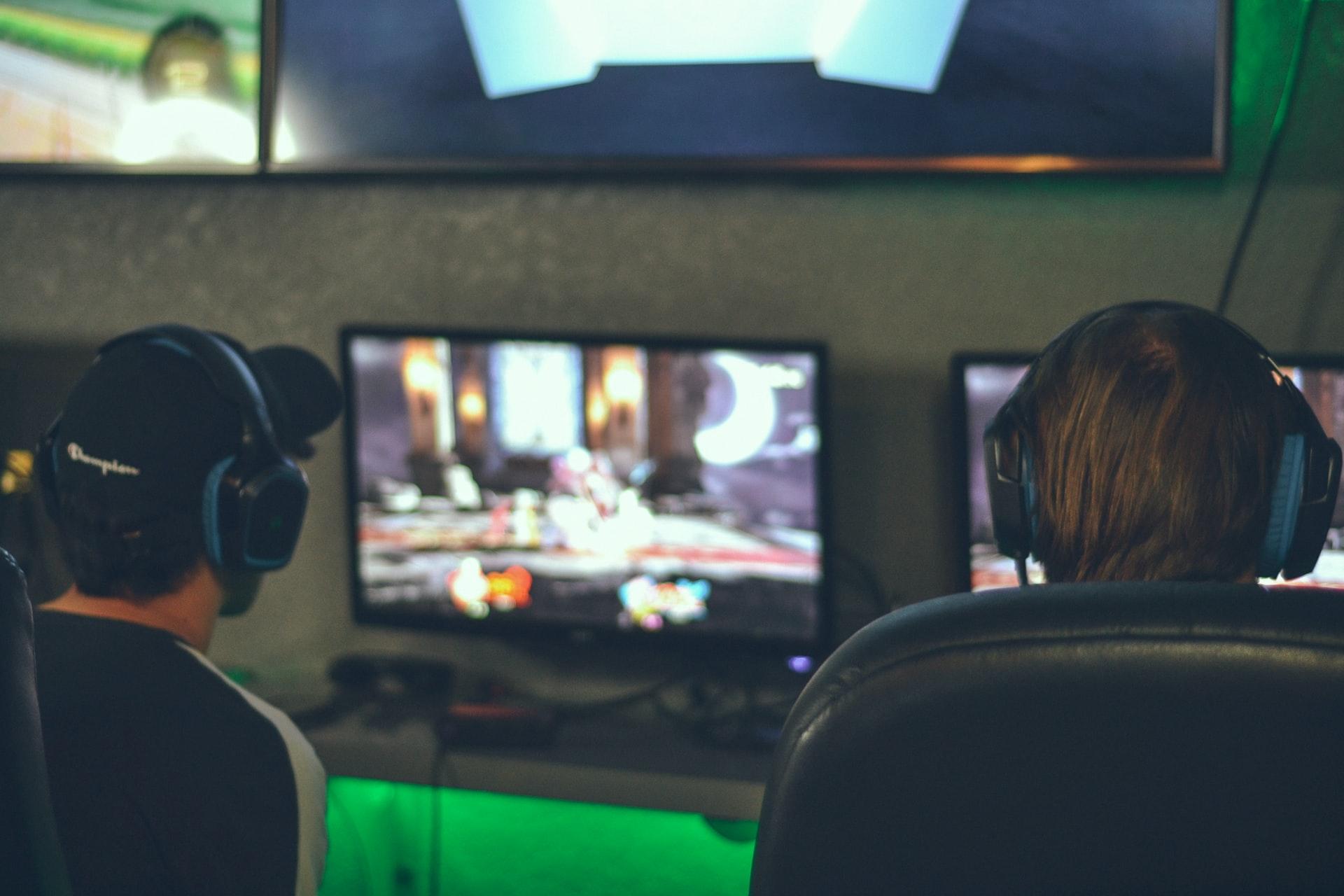 The video games industry is one of the biggest, most popular and respected in the entertainment world. And it just grows every year.

We all have our personal preferences, our best video game played, or a list of those which we consider to be “the best” – either old ones or from current generation.

But how do you choose which are the greatest video games of all times? Creating such a list is almost impossible, as there are countless video games and maybe billions of players throughout the decades.

You can think of the classic games, or yet again of the highest-selling ones. There are categories, like the most popular games for PCs, arcade, consoles, or certain types of games etc. Or maybe you would list them by the number of players.

Either way, this list could be unique for anyone who makes it, so here is some of the video games we think are the greatest. No ranking this time, as they are so different iconic names and cult classics from many decades:

The Legend of Zelda

There have been Legend of Zelda games in the past decades (starting 1986!), and some of them are deemed to be the best. For example, Metacritic places “Ocarina of Time” on the first place on their all-time greatest video games – the only one with a score of 99/100. The 1998 game was released for Nintendo 64.

Then there is “A Link to the Past” from 1991, which others consider to be the best, while “Breath of the Wild” (2017) is one of the most sold video games in the past years.

However you look at it, it is for sure one of the legendary video games who deserve a spot on the list.

Super Mario is another legendary video game. It still has many references today, and you could say it is still very popular – the most popular and most famous in America at least. Can you imagine the first Super Mario, 35 years ago, in 1985? It also developed throughout the decades, and also for Nintendo.

For many years it was the best video game, and Metacritic places a few Super Mario games on its “greatest ranked” list. And, yes, some think that Super Mario World is the best one there is.

What about the classical, retro fighting games? We will choose Street Fighter for this, as the Street Fighter II (1991) and IV (2008) are also in the lists of the best and most popular video games of them all.

The game became a cult, and it went beyond the classical video games. For example, Street Fighter 2 by NetEnt is one of the most popular online nj slot machines released in 2020.

The new 5-reel, 5-row Cluster Pays video slot is available on mobile and desktop alike, and has an RTP of over 96%.

If you think of something newer than the classics, like a massively multiplayer online role-playing game, or MMORPG, then World of Warcraft is the thing. It revolutionized the world of video games, and upon its release in 2004 it became WoW indeed.

The Blizzard Entertainment game grossed almost $10 billion worldwide, which is a huge success for a video game.

The same we can say for the Final Fantasy series, which also had a multi-billion dollar commercial success. The latest one, 14, is one of the most popular current MMORPG games, although the ninth one was also very well received, as well 6, 7, and 10.

Final Fantasy 14, or “XIV: A Realm Reborn”, has some great graphics and captivating story, and also very good updates and nice features. All the video games series was developed and published by Square Enix.

So, we told you is an almost impossible list to create, but even though we added just five names here, this will help you just imagine how many “greatest video games of all times” are out there.