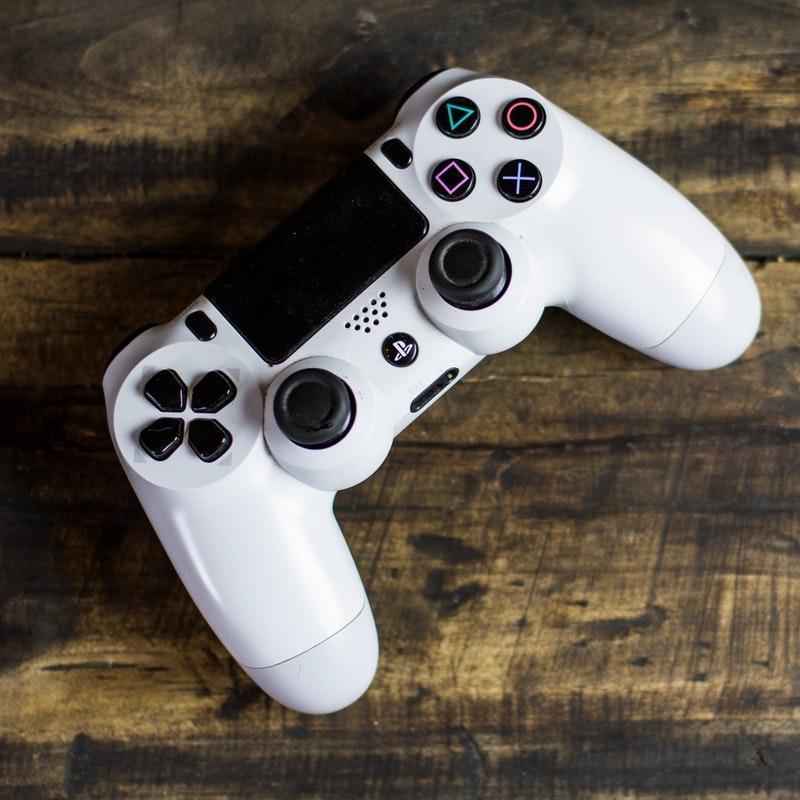 The eSports industry continues to grow rapidly, raking in millions of dollars in revenue every year. But for someone looking to have a go at eSports games, it is always a question of which games make the industry tick. Well, while eSports is still gaining traction in some parts of the world, an interesting stat is that the U.S.A leads in eSports revenue generation followed by China, South Korea, Finland, and France. For a starter, you can check out this gambling site and place a wager on your favorite sport.

If you thought that FIFA 2020 is the best eSports anyone can play, you should think again. Studies indicate that there are even better games to enjoy playing and even wager on using exciting bonus codes. That is not to mention that every year, eSports tournaments are watched by millions of fans from around the world. The following are some of the most popular games taking the Esports global landscape by storm:

Make no mistake about it. League of Legends is its league. It has continued to occupy the top slot for many years running. Created by Riot games, one of the most-watched LoL tournaments was in 2018 when about 100 million people tuned in to view World Championship. The game has a beginner-friendly version, making it easy for a novice to ease into it.

There are many reasons why League of Legends is popular, not to mention a quintessential LoL championship battleground. First off, it features a competitive playing mode. Then there is a multiplayer experience that makes it easy to make friends. Moreover, compared to other eSports games such as Fortnite and CS: GO, missions on LoL are relatively short. It is also cheap despite being hugely popular.

Dota 2 has grown by leaps and bounds. Today, it has a massive following, just like LoL. Starting as an ancient defense game known as Warcraft III, it has become a very addictive game. The concept of the multiplayer online battle arena, abbreviate MOBA has made it hugely popular.  Like league of legends, some yearly Dota2 events and tournaments get televised live via streaming platforms such as Twitch. More than 500, 000 views tuned in to watch 2020 tournament dubbed ESL that took place in Los Angeles, U.S.A.

Popular footballers have publicly admitted to playing Fortnite. It is not just because Fortnite is one of the most popular eSports. It is because the game features intuitive and mind-boggling missions. In 2019, at least $30 million was up for grabs during Fortnite World Cup. It featured 200 players. It is also noteworthy that Epic Games, the creator of Fortnite, at some point raked in $300 million in monthly revenue.

Another popular eSports game is CS: GO. Created by Valve gaming and released in 1999, CS: GO has steadily gained popularity over the years. You will find this game on some leading sportsbook, giving you a chance to place a wager on-the-go. Like most eSports we have explored in this post, there is yearly CS: GO tournaments featuring big money prizes for grabs.